Pa Ranjith's Neelam Productions announced a slate of 5 films, in a tie-up with My Little Red Car and Golden Ratio Films from Mumbai. Neelam will be the creative producers of these projects.

The 5 films will be helmed by Lenin Bharathi, Mari Selvaraj, Franklin Jakob, Akiran Moses and Suresh Mari. The scripts have been finalised and the projects will be executed in coming months. The star cast will be announced accordingly. 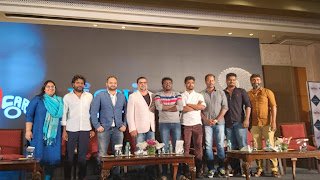 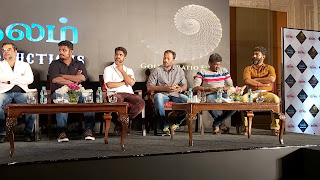 " These two production houses understood my kind of socio-political ideologies and therefore it's a joy to work together, " Pa Ranjith said. " I dont believe in art house cinema. Instead I prefer making films that are a commercial success and bring my ideologies to the forefront."
The films will be  showcased in both domestic and international markets.
Mari selvaraj Pa Ranjith