The team of Pancharaaksharam is gearing up for the release of the film this week.  Directed by Balaji Vairamuthu, the film has Santosh, Gokul, newbie Seeman and Madhu Shalini in the lead. 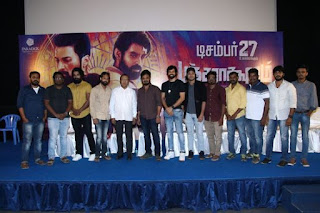 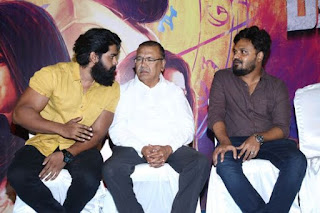 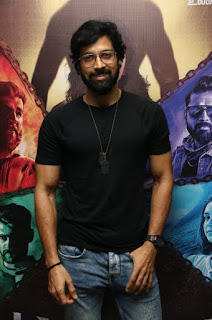 Speaking about the film at the press meet, hero Santosh disclosed " The title has a historical , ancient feel to it but the film is a New Age supernatural thriller. Balaji narrated many stories but finally chose this one. He has worked very hard on preparing all details of the film. "
Director Balaji who is debuting as a director was grateful to his father for producing the movie. The film focuses on the power of thoughts and how what one thinks wields a force in life.