Recieving accolades for his next film FIR's poster, the Ratchasan actor Vishnu Vishal, is on a well deserved high. 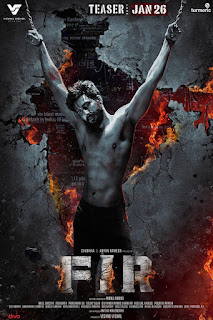 But today his fans got to know a startling revelation about how hard-earned that look in the poster actually was.
The actor tweeted  how the Suriya- Gautham Menon film Vaaranam Aayiram inspired him to bounce back from a very trying period of his life,  when everything was spiralling downwards. He tweeted ,"I took the VAARANAM AAYIRAM way 💪 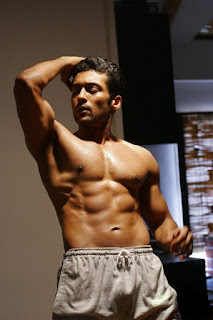 P.S - Sorry for the long letter but i had to put my heart out to all my lovely fans and friends :) 🤗😘
#motivation #lifelessons #thewayback #train #painandgain #facingchallenges


In a letter on his social media account,  is a story of his battle with pain and depression that he went through in his personal and professional life in the last few years but its also an  inspirational story of how reel affected real life,  when the Suriya film gave him a ray of hope in trying times. 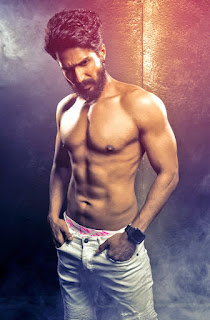 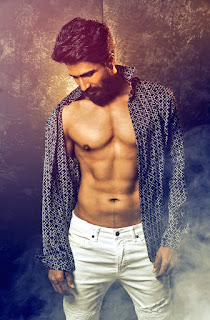 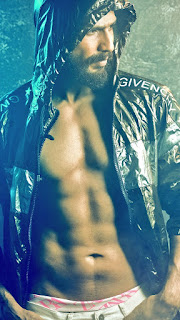 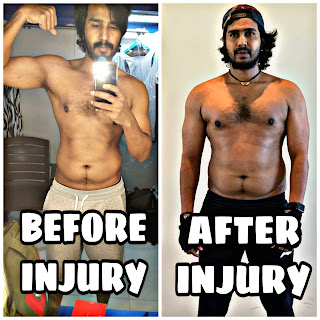 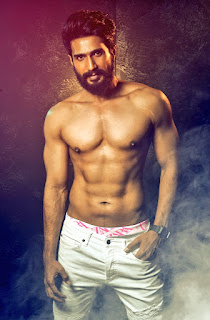 Here is his letter to fans:

I wish to share a little something about myself today.
My journey so far, has been a blessed one, marred by ups and downs
just like anyone else's. But the last two and a half years have been
extremely difficult, filled with dark days and darker nights. I felt like it
was time to open up now.
At a point when it seemed like my career was doing fine, my personal
life was falling apart. In 2017, my wife and I separated after being
together for 11 years. Not only did we have to live in two different
houses, this separation also distanced me from my son, who was only a
few months old at the time.
I was devastated. I never thought life would turn out this way. I took to
alcohol. Night after night, I would drink till I broke down, which in turn,
resulted in bad days. Stress and sleeplessness made me physically
sick. I even underwent a minor surgery.

While I was coping (not too well) with the problems in my personal life,
work pressures started mounting too. I was cornered to a bad release
date, and my production house which I had just formed, suffered
losses. I faced further financial problems when I had to make a very
tough decision, to drop a movie in my own production after shooting for
21 days. To make matters worse, I suffered a major injury while
shooting a stunt sequence for my upcoming bilingual film 'KAADAN '
(Tamil)/ 'ARANYA ' (Telugu) directed by PRABHU SOLOMON. Bedridden
for two and a half months, I had put on 1 1 whole kgs.
I felt like a victim of my circumstances, nothing was going right for me.
Eight amazing projects with great directors and production houses
were cancelled, inspite of a superhit movie like 'Ratchasan',  Divorce,
separation from my child, physical illness, financial losses, injury
during shoot-disc prolapse, alcoholism, eating disorders, and my
weight gain - I felt like I had hit rock bottom. I was left completely
disillusioned and helpless.

Too caught up in my own world, I failed to even notice that my father
retired from service. The enormity of it had not sunk in and I didn't
notice how my pain affected my family, especially him. The day I
realised how helpless he felt, I decided I needed to TAKE CONTROL of
my life. I reached out for help, started therapy and underwent treatment for
depression. Taking charge of my life, I started working out under a
professional trainer, started eating healthy, restricted alcohol,
practiced yoga, cutjudgmental people out my life, blocked negative
people on social media, spent more time with family and a few close
friends who always kept me in a positive state of mind. I started
focusing on myself and my work.

Post injury, I was advised not to workout in the gym for at least 6
months. But I started. I couldn't do a single push-up on Day And here
I am, same 6 months later, 16 kilos lighter, and infinitely stronger,
shooting for my nextfilm - FIR, with four more projects lined up.

I wanted to share this journey not to show people the abs on my body
but to show THE ABS THAT I BUILT IN MY HEAD. There are many out
there like me, who are going through a lot in their lives.I want to tell you
to thatYOU CAN BOUNCE BACK ANYTIME!!! BE POSITIVE AND
DISCIPLINE YOURSELF.Take out all your anger and frustration in
productive ways and train yourself physically and mentally.

PHYSICAL HEALTH ALWAYS IMPROVES MENTAL HEALTH. I have
personally experienced this from my lowest low.I don'tknw what future
holds for me but I just know that I'm always gonna hold my body and
mind tight together; respect and cherish positive people around me.
One thing I learnt in the last 2 years is that 'A LOT OF PEOPLE ARE
GONNA JUDGE YOU AND TRY TO PULL YOU DOWN!!

Always remember you are only answerable to your conscience, your
family and your loved ones. There will still always be some who will
keep judging you no matter what because they see only what they see
and then there is the 'TRUTH ' that only you know,to such people the
best answer is to become A BETTER VERSION OF YOU !!

May God bless you all with a healthy body and peaceful mind.
To those who had my back through this trying time, THANK YOU. We
did this together. 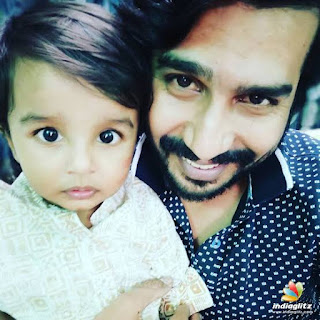 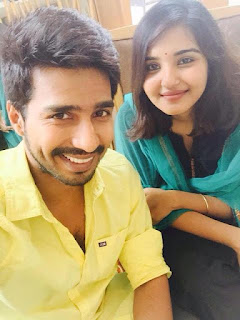 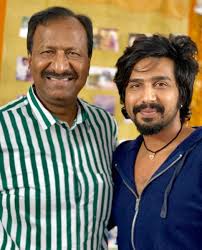 Director Gautham Vasudev Menon read the post and replied, " This is so Inspiring actually Vishnu.  Thank you for letting us know. And that the Vaaranam Aayiram way works!" 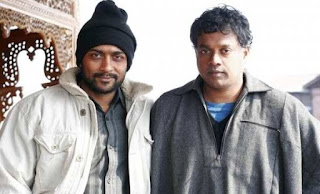 To this Vishnu Vishal replied, "Thank you for inspiring me sir and yes it sure I
does work Another powerful example of
quality cinema meeting reality and staying
relevant over the years :) "

The actor has recieved a positive feedback from his contemporaries as well. Shanthnu Bhagyaraj tweeted, "Machan this is vera level inspiration .
Huge respect for you
Only someone with immense mental strength
can pull off something like this(Smuch love
to you ) Keep moving ahead Rockstar" 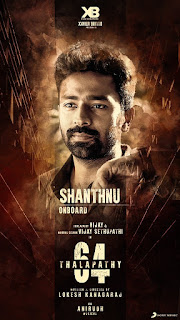 Vishnu Vishal deserves kudos both for his courageous step to talk about his lows and for the positive approach that led to an inspirational bounce-back! 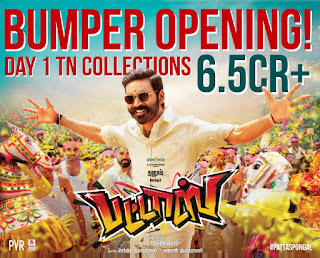