- February 11, 2020
By Rinku Gupta
The team of Maayanadhi celebrated a success and Thank You meet for the press and media. The movie is written and directed by Ashok Thiagarajan. Momentoes were handed to all the team members.
Hero Abi Saravanan was happy his name was a recognized one due to the film. " Though the viewers were less in several theaters and I feel bad that a good film sometimes doesnt get its due, I'm happy we got the support from press and media ." 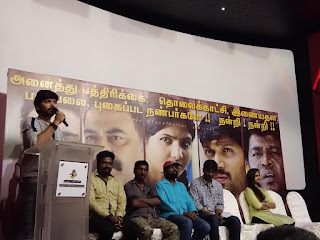 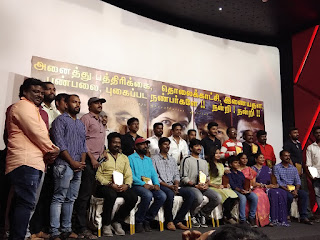 Heroine Venba said she was very happy with the support she had been getting in her career. " This is a very important role in my career. Im very grateful to my cameraman for showing me in a new way. I didn't expect such a lot of positive reviews and Im really grateful for that. Many people went to see the film after seeing the positive reviews from media and netizens." 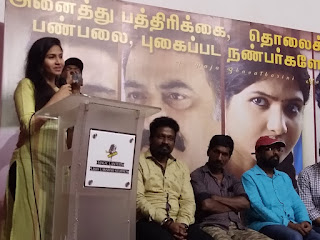 The director was clear that he didn't want to have any unnecessary romantic scenes between the hero and heroine which were not required for the story revealed a team member.
The team thanked the press and media for their fair and positive reviews for their film which took the film to audiences. 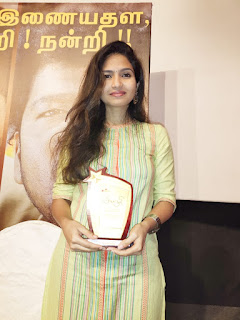 The film's cast includes Aadikalam Naren who played the father of the heroine.   Bhavathaarini has composed the music.