After making waves with his  multi-lingual Avane Sriman Narayana, hero and writer Rakshit Shetty is busy shooting for his  next,  777 Charlie, a Kannada film directed by Kiranraj K. 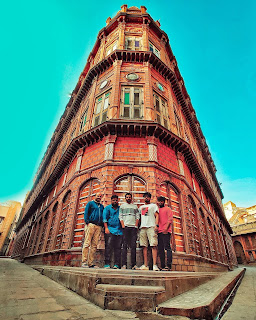 But amidst this,  Rakshit is busy with other activities as well. Apart from announcing the possibility of   Kirik Party 2, a sequel to his super hit film,  the multi- faceted writer, director, producer and actor has just got an exciting new addition to his Paramvah Studios.

The actor has got the latest Panther Classic Plus Camera Dolly, a state -of - the- art  equipment , a first of its kind in Bengaluru, that will make filming much more smoother. The actor tweeted, "Have been waiting for this for so long and finally it arrives. Panther Classic Plus, a new addition to @ParamvahStudios... First of its kind in Bangalore ☺️" 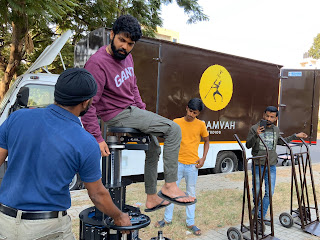 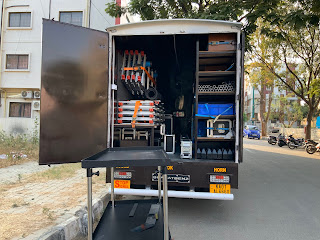 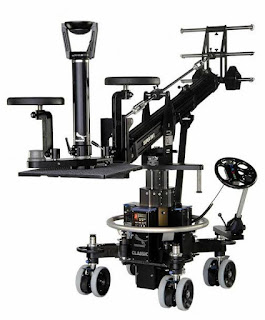 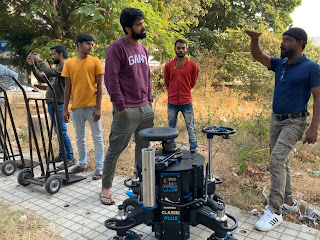 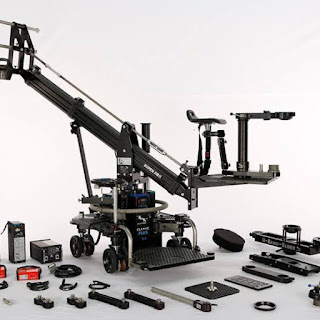 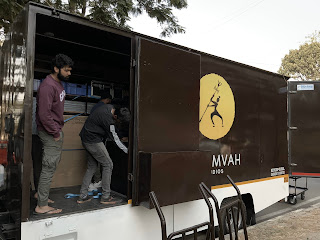 Posting photos of the equipment, he added, "Can’t wait to play around with this... This is going to be so much fun ☺️🤟"

So what makes this camera equipment so special? Speaking to CinemaSpeak , Rakshit disclosed, " We otherwise use a local made dolly, the  technology which we have been using for decades now. This Panther Classic plus helps in getting better shots.  It will benefit the industry here.  So far, we have been hiring this equipment from Chennai or Mumbai. Now we have one in Bengaluru. "

The Panther  Classic Plus camera dolly is the successor of the  Classic Dolly which aims at  setting a new standard for all camera dollies.
The Panther Classic plus dolly is based on a rugged, almost maintenance free and sturdy design. The central column configuration of the  Dolly provides its user with easy operation and unconstrained versatility  already in its basic configuration, according to the company website.

Paramvah  Studios will use the equipment  for their films and also hire it out to other production houses if needed, adds Rakshit.