Directors are doing full fledged characters and  acting in many films of late, like K S Ravikumar in Naan Sirithal and Gautham Menon in Vishnu Vishal' s FIR  and Trance ( Malayalam) to name a few. Earlier Ameer had acted in the lead in Yogi. M Sasikumar is already an established director - hero.

Now young director Pradeep makes his debut as an actor in the Sibiraj starrer Kabadadaari in a special appearance. 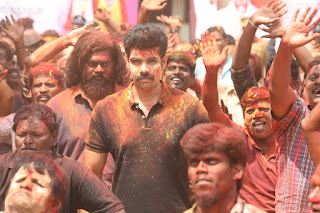 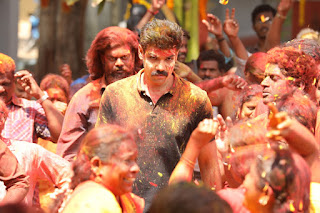 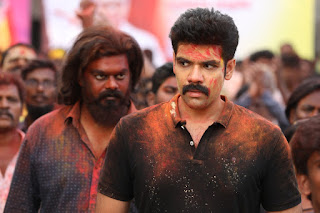 According to producer G Dhananjayan  he was found to be apt and menacing enough for the role and hence was cast.
The film is racing towards the  finishing line for a May 2020 release.
FIR Gautham Menon kabadadaari Naan sirithal pradeep Sibiraj Vishnu Vishal