Libra Productions' Ravindar Chandrasekar after successful ventures like 'Natpunna Ennannu Theriyumaa', now  joins hands with Firstman Film Works' Sivasubramanian, Saravanapriyan to produce a romantic comedy. The film  stars father -son duo K Bhagyaraj and   Shanthnu, while Athulya is the female lead. The film is being  directed by Srijar and is touted to  be made on a grand scale.
Shanthnu has been busy shooting for Vijay's Master

Director Srijar armed with the requisite exposure and experience of working with television serials of all South Indian languages and working in movies like 'Lavender' in Malayalam and ' Jambhavan' in Tamil is directing this movie. 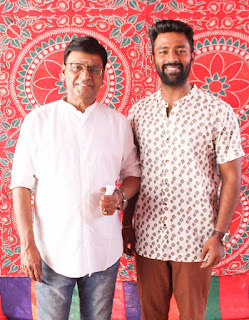 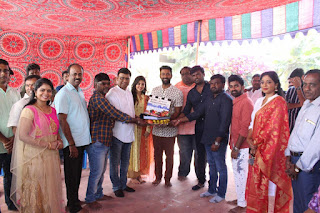 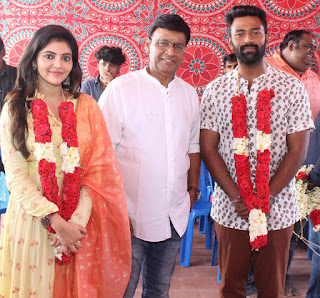 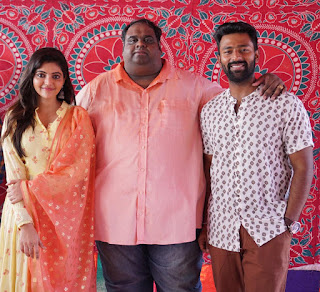 After having seen many movies narrating romantic comedies during the wedding, this movie talks about the first night, the significance of rituals and the proceedings.

K Bhagyaraj, Shantanu, Athulya, Manobala, Anandhraj,  Mayilsamy and Motta Rajendran star in this movie besides Yogi Babu who plays a key role, along with Prank Rahul, Raju, Reshma, Madhumita and many others.

Ramesh Chakravarthy cranks the Camera, Jomin Mathew does the editing, while art is trusted with Narmada Veni.

Dharan scores the music,
Sathish Krishnan does the choreography, while Noor is entrusted with the action sequences.

This movie co-produced by G Asokan, has R K Manohar as production controller and K Srikanth as the executive producer. A grand puja was held recently. 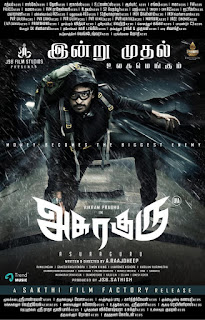