It was a 'Roka Function' says Rana Daggubati !

When Tollywood hunk Rana Daggubati announced ' Its Official' with photos of himself and fiancee Miheeka Bajaj in a formal setting today,  social media went into a tizzy.

Engagement or Roka ?
Everyone assumed the couple were at their engagement function in a close knit family affair  due to the lockdown.
As wishes came pouring in , Rana took to social media to clarify about the function.  He posted a screenshot of a what's app chat with actor Nani, who asked him, " Abbai engaged aa" to which Rana replied , " Roka Function". To this Nani replies, " Google Chestha" 🤣🤣. ( I ll Google it) since the concept was perhaps new to him. 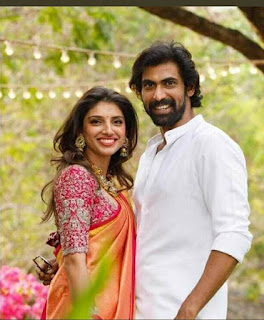 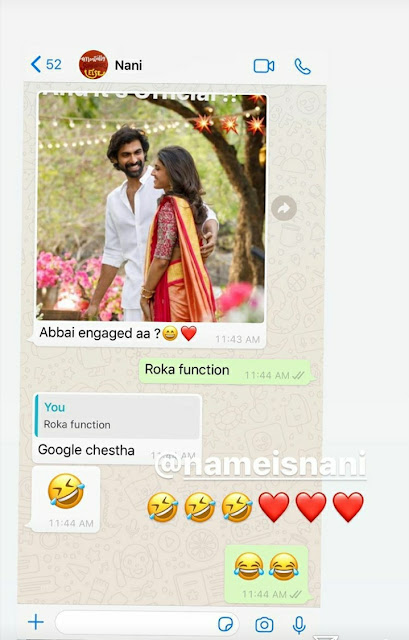 What is a  Roka ceremony ?
In many parts of northern India, the  Roka ( or rokna, meaning ' to stop' ) ceremony is a traditional custom usually from the girl's side.

Both families of the future bride and groom  formally meet for the first time, perform a traditional puja and take the first step towards discussing the future wedding.

Its the first of the formal ceremonies before  a wedding and it signifies that the boy and girl  are formally 'taken' and their families  will now 'stop' looking any further for alliances.
The function is later followed by a formal ' sagai' or engagement where rings are exchanged.
It may be recalled that Miheeka Bajaj hails from a Marwari family  and hence the Roka.

So, with Rana clarifying, does this mean a formal, bigger engagement ceremony will follow?


Families get together...
For her roka, Miheeka wore a Jayanti Reddy sari coupled with a chunni, looking elegant all the way. 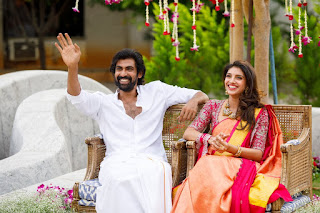 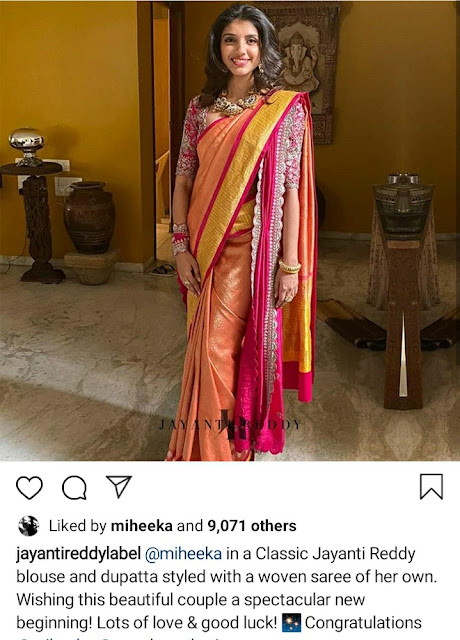 The roka was attended by Rana's family including his uncle, Telugu star Venkatesh and  Chaitanya Akkineni ( Rana's first cousin) and his wife Samantha, apart from other family members of the Daggubati clan. The function was reportedly  held at the Rama Naidu Studios premises.

Here are more pics from the happy occasion. 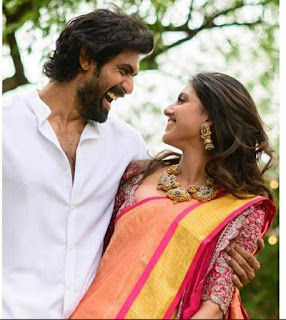 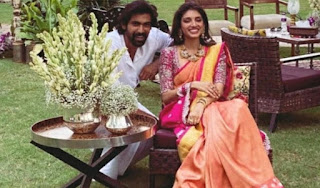 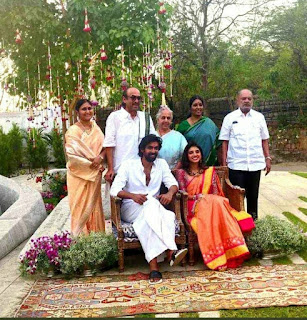 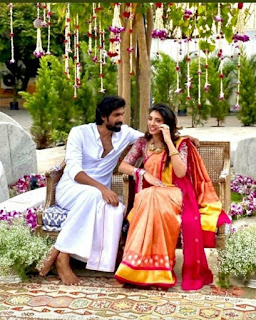 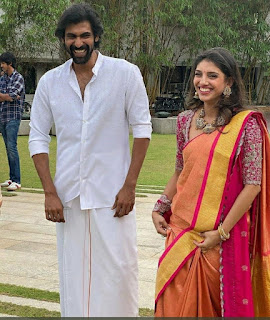 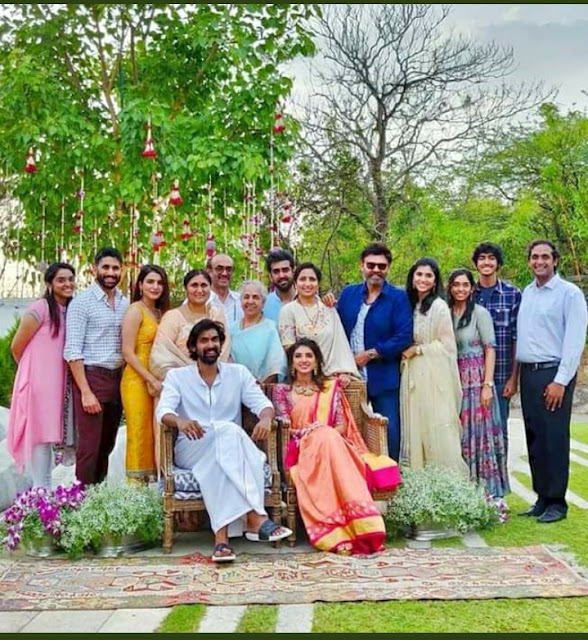 The Daggubati clan with the happy couple 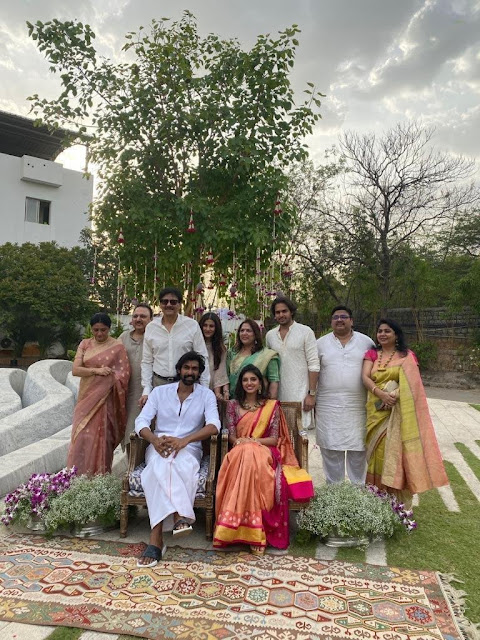 The couple with The Bajaj family members 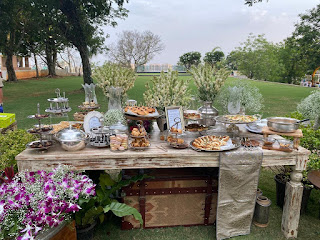 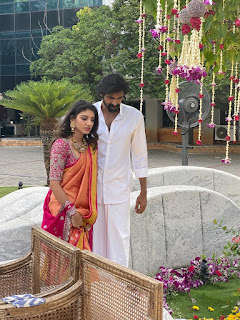 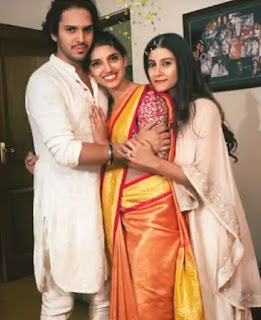 Miheeka with her brother Samarth and his wife Sasha