Varu Sarathkumar plays Kundhavai, a cop based in Thanjavur in this thriller, Danny, produced by PG Muthiah.
The title is based on Danny the police dog who helps in the investigations of a series of murders Kundhavai is looking into. Are they related? Who is behind the gruesome killings and why? 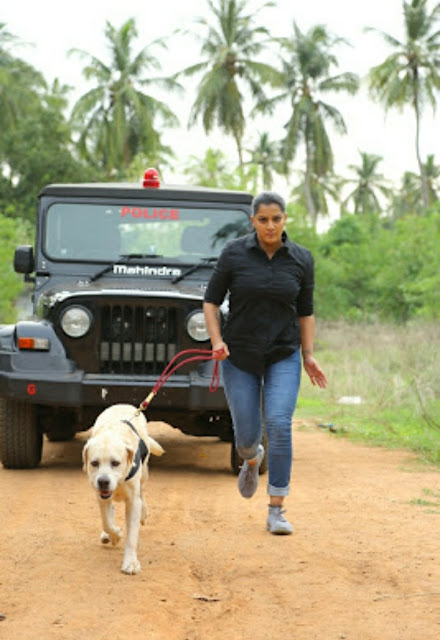 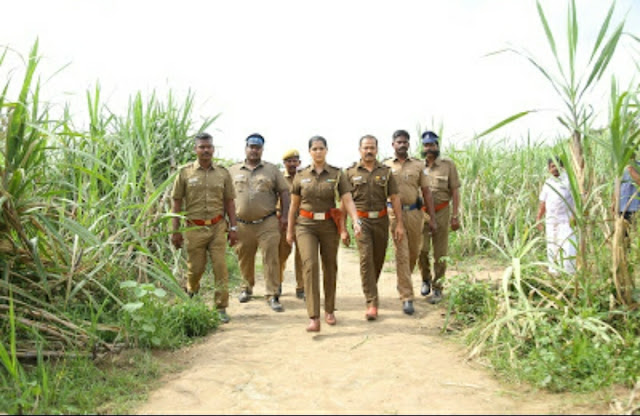 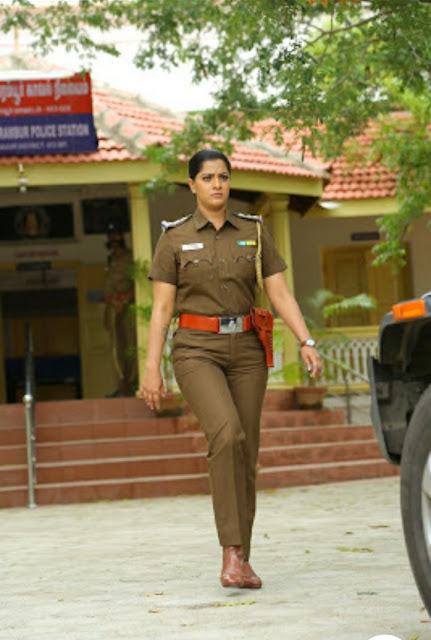 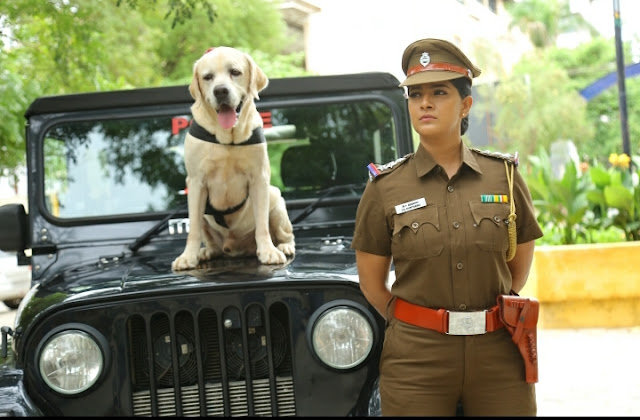 Varu fits the role perfectly as she gets into the skin of the tough, no- nonsense cop, her body- language befitting the role perfectly. To his credit, the director LC Santhana Moorthy has kept the story sans commercial 'frills' like a romantic angle and the like, sticking to the story.

Though the screenplay seems to stretch at times, and few comedy scenes that hardly elicit laughs act as speed breakers, the overall crisp storytelling length works in its favor.
Though Danny is in the title, he is not much of a presence in the film so much but it is commendable that the film underlines details about the importance of Police dogs and details such as their rank and status in the force.
Watch out for a surprise ending. 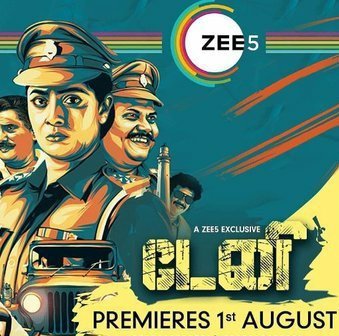 The film is streaming on Zee 5 from August 1st.
danny