A few weeks ago, netizens were in a tizzy with excitement when Mani Ratnam and Jayendra Panchapakesan announced Navarasa, a project bringing together Kollywood artists and 9 directors for 9 short films for Netflix on OTT. This was to raise funds for industry folk affected by the lockdown. Today, there is a huge buzz on social media as the winning combo of Gautham Menon and Suriya ( Kaaka Kaaka, Vaaranam Aayiram) re-united on sets, for one of the short films. The duo are working together after a long break and going by their blockbuster work history together, fans of both are super excited about the prospects of the outcome! And understandably so! 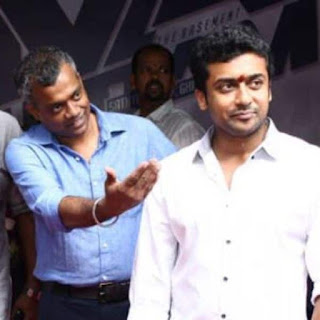 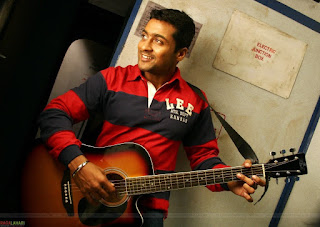 The shooting commenced today for the duo's short film with ace PC Sreeram cranking the camera.  Even he was excited with the energy of expectations on sets. He tweeted, "Shooting for @menongautham - it's a web film starring Suriya. @Suriya_offl . Great energy on sets today!" 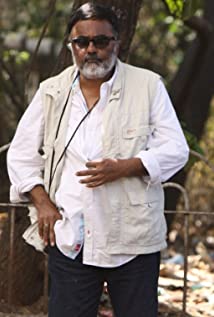 The buzz is that Suriya has been growing his hair for this film.  He has been seen looking quite stylish, in his new avatar, sporting long locks and  a hairband during the  Soorarai Pottru promotions. 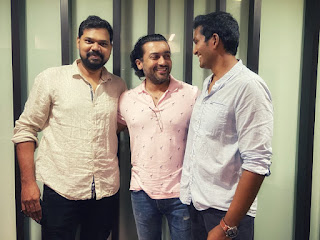