Touted to be Zee5 's first virtual reality thriller, PubGoa  is a hyperlink web-series. The highlight is its non-linear narrative of events leading up to, and after, a deadly shootout.

It is  narrated   from two perspectives, one that of a female cop investigating a deadly shootout and the other of a survivor searching for his missing girlfriend. Vijay Sethupathi released the teaser recently. 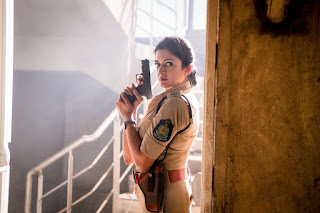 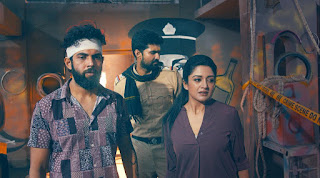 Pubgoa is directed by Laxmi Narayana with cinematography by Karthi K Thillai. It premieres on  November 27th on ZEE5 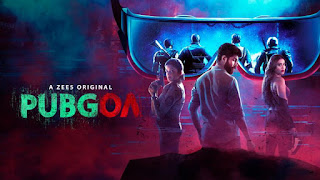 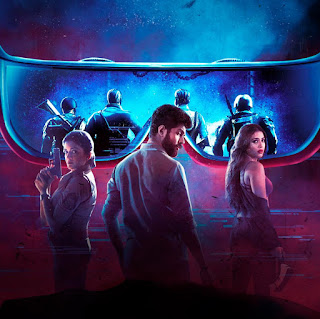