There was an uproar from fans on social media yesterday,  when the news came out that Suseinthiran' s Silamabarasan- Nidhi Agerwal starrer, Eeswaran would release overseas on a Pay -Per-View digital platform, on the same day at its theatrical release, Jan14th.

The TN theatre association was apparently also not happy with this move by the producers. Many fans also feared that such a digital release could  give room for pirated versions in clear HD format. 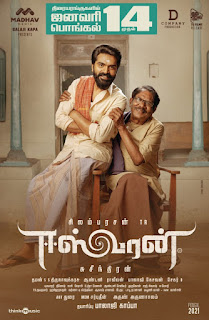 Now considering all angles,  Madhav Media Works  have changed their minds and decided not to go ahead with the digital release overseas.

Issuing a press statement they have said that for now,  the digital release on Jan 14th has been cancelled. The film may release later, perhaps after  3 to 4 weeks of its theatrical run. For now, the overseas digital release on Premium Video on Demand ( PVOD) on Olyflix has been postponed. 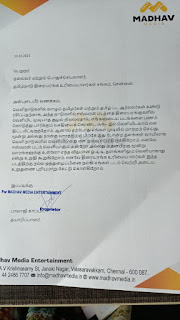