Suriya and Karthi's younger sister Brindha Shivakumar has been pursuing her passion for music for several years, ever since her teenage years.  She finally fulfilled her  longstanding dream of turning playback singer in Mr Chandramouli and later sang in Raatchasi,Jackpot and Ponmagal Vandhal. Now,  she is featuring in her first musical video titled Sengaatula. 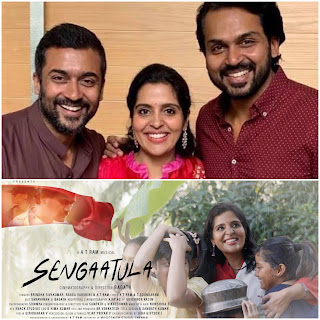 Proud brother Karthi released the teaser today and lauded his sister, tweeting, "Dreams come true if we pursue it with fervor. Mother of two kids who never let go of her passion for music is re-discovering herself in multiple shades. Proud of u my little sister. Happy to share the teaser of #Sengaatula. 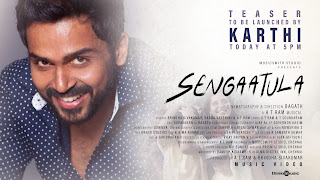 Brindha can be seen in a rural set-up in the teaser. The cinematography and direction is by Bagath in an AT Ram musical. 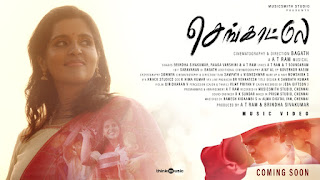 All the best to the melodious Brindha and the team on their venture!