The media was rife with reports of actor Vishnu Vishal being recently accused of a drunken brawl with his neighbours after a party, at the  apartment block he stays in. A viral video too was doing the rounds. Now, the actor has come out with his side of the story on Social media. 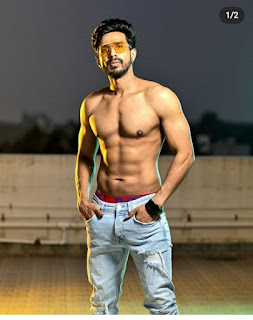 According to him, he was not drunk, as he had to avoid alcohol in order to maintain his six pack for his film. He was, apparently, having a small informal get together  for his film FIR's camerman, Arul Vincent.
Vishnu Vishal posted," I rented an apartment in november. I was going to shoot among nearly 300 crew everyday. For the safety of my parents due to my exposure i decided to stay away from home.

I have a lot of work related meetings since im producing FIR. I workout inside my apartment with gym equipments and go for walk on my terrace.

Since the day i have come i am being accused by an apartment owner on the first floor. They have misbehaved with my staff, me and my guests who come to see me.

It was my movie DOPS birthday. I had a small get together in my apartment . I have been off alcohol for my workout and body.  But yes alcohol was served to the guests just like how any party  has alcohol served and I donot see anything wrong with it. "

Adding his side of details of the incident he wrote, "Our privacy was invaded. I very politely spoke to the police. The owner had no answers and he left using an abusive word and just like any human being I am bound to respond to that and I used some words back.

Police knew I was not wrong so they left. As always being in media and being a police officers son its easy to accuse me and easy for people to believe. "

He indicated that differences have cropped up in the past with neighbors,  "I have been ridiculed for returning late from shoots, leaving early morning to shoots saying we make noises. have been cornered for working out in my own apartment because it disturbs them. did not give in or give up because I did not do anything thats illegal.

But yesterday what was shown was totally to malign my image because I did not give in to their wrong demands. Even in the video you can only see me angry after that apartment owner used an abusive word. Im sure any normal human will not tolerate a bad word .Ask yourself will you?? "

Normally dont like to give too much explanation but terming me a 'drunkard ' and using the word 'koothadi ' in a wrong way is a disgrace to my career and movie industry.

I will not keep quiet. I can share details and bring proof about the behaviour of the apartment owner but he is my fathers age and i donot want to bring any damage to him and his family.  I have spoken to his son yesterday and we have agreed on certain things.

Last but not the least I decided long back to move away from this  place,I was just waiting for my movie shoot to get over.

This is not my weakness but I do not hav time to fight this unnecessary legal battle. I have lot of work to do for my fans and well wishers. "

He also posted a photo of the people at the party, indicating it was a small get together. 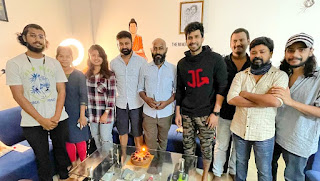 Film frat members have come out in support of Vishnu Vishal. Director Gaurav Narayan tweeted, "It’s easy to throw stones  on any one without knowing the fact but I know a fact about @TheVishnuVishal  he will build a castle from the stones. Go on bro don’t give too much of important to unimportant things. 💪👍" 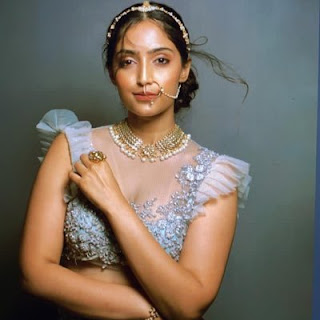 Heroine of FIR, Reba Monica John reached out in support, "Most times people from the industry are unnecessarily targeted for no valid reasons and I’ve seen it myself. Also, knowing the FIR team members and the occasion, I doubt any disturbances could have been caused for such a reaction to occur. People who know you will know the truth."

The cameraman whose birthday it was, Arul Vincent,  has posted,  "Hi for all of them who are making noise for the wrong reasons.....this is Arul Vincent DOP #FIR #firthemovie #vvgang of the movie FIR it was my birthday and so sweet of him @thevishnuvishal to throw a unplanned party involving only our core team  Thank you so much." 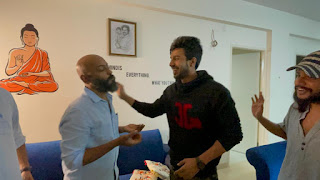 Hero Sundeep Kishan tweeted, "Just saw the video brother ...if anything I admire the way you kept your calm for that long...we are just human ❤️
More Power to You ✊🏽" 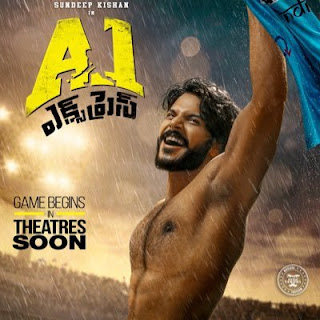