Thaen has taken me to people's hearts - Tharun Kumar

After a theatrical release in March 2021, hero THARUN KUMAR's award winning movie Thaen, dropped recently on Sony Liv. Ever since the OTT release, which has given the film exposure to pan- Indian and global audiences, Tharun's phone hasnt stopped ringing.

Despite the Covid pandemic, the film, directed by Ganesh Vinayakan,  went on to not only participate in more than 45 Film Festivals, but has won several awards as well.

In a chat with Tharun Kumar we find out more about the journey... 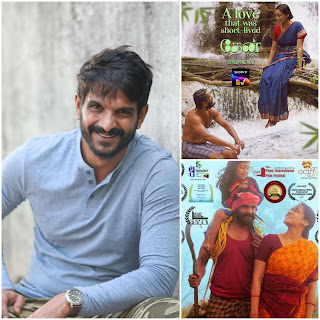 How has life changed post Thaen ? Did you anticipate the kind of response to the film while making it?

I am seeing lot of changes now. Industry people and the audience have started considering me seriously and accepting me.

Shooting in remote mountain areas and the whole process of making Thaen was very difficult for the entire team.

When I heard the script itself I knew we are not making a regular movie, that it was going to be different and will create an impact.And I knew it’s gone a be hard shooting in those locations.

But I did not  expect the reach to go to these heights! The kind of awards it won nationally and internationally, has been  overwhelming for all of us! 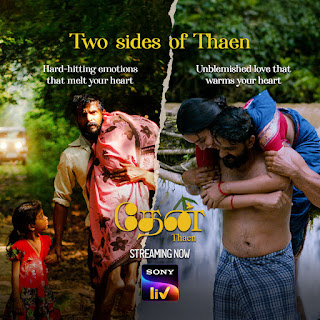 Can you recall any instances of the public's response to you post Thaen?

Post Thaen, people get emotional when they see me.  There are instances when people have hugged me and cried and made me cry too!

In a mall, a  family, of two teenager sons and their parents, spotted me. The mother  couldn’t control her tears, became very emotional and started treating like  her son and started pacifying me. And the father and sons kept on praising me.  For more than half an hour they couldn’t let me go. Like this,  I've had many experiences.

I'm overwhelmed by this kind of response from the public. After Thaen I have reached people's hearts.

Post Dora, people were seeing me as a notorious villain. But after Thaen I have become like a  son and brother to them. 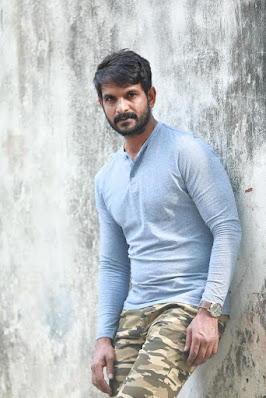 Despite Covid, how did you all manage to take Thaen to so many film festivals?

Our producer, Mr Ambalavanan B, was very supportive.  I myself worked personally on it for 6 months. It was very tough and tedious work. I was  in-charge of the entire film festivals process, sending the film to all festivals, following up, replying to them, sending material…collecting awards, travelling, everything! But the kind of appreciation we got made it all worth the efforts! 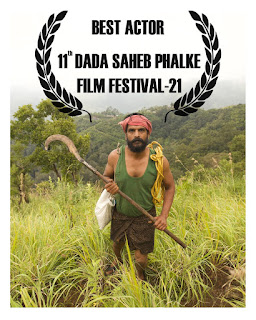 I have 2 unfinished projects to complete which got stalled due to the lockdown. Thanks to the Sony Liv release, and their immense publicity, I am now getting many offers for not only movies but  even for web -series.
I have worked in 15 Tamil films apart from few Kannada films. Now, I want to prove myself as an actor and performer and dont intend to work only as a hero! 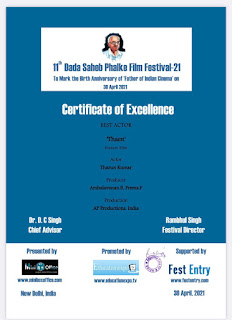