The title motion poster of 'Yuki' starring Kathir, Narain, and Natty has been unveiled by the makers. The film is a thriller made in Tamil and Malayalam. While Narain is in both languages, Kathir and Natty are replaced by Joju George and Sharaf U Deen. 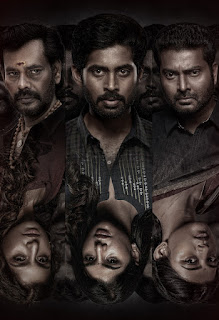 Yuki is directed by debutant director Zac Hariss. Juvis Productions, the banner of the super hit films Forensic and Kala, associates with UAN Film House and AAAR Productions for this movie. 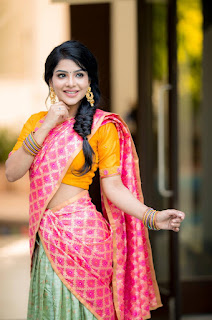 The bilingual film was shot in Chennai and Pondicherry.

Pakiyaraj Ramalingam scripts the film, and the cinematography is by Pushparaj Santosh. Ranjin Raj composes the music, whereas Don Vincent composes the background music.