The Raai Laxmi starrer Cinderella is slated for release today September 24th.  The cast and crew met the media and press and released  a sneak peek,  along with the screening of the trailer and songs on the eve of release. 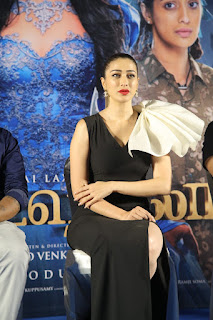 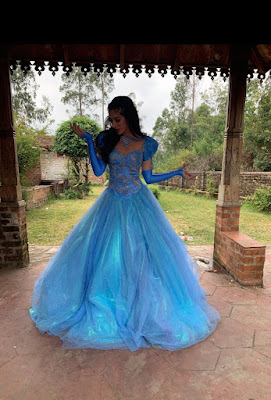 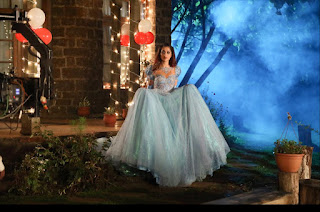 Present at the event, an excited Raai Laxmi got emotional and was thrilled to be back with a theatrical release after a long gap, after the covid lockdowns. She said,  "Cinderella is a horror fantasy film. It is going to be something different from the routine horror movies. After my hit movies like Kanchana and Aranmanai, I was reluctant to choose this genre of movies. But when Vinoo approached with a same genre, I was pretty amazed with the title Cinderella as I wondered about the significance of title with the movie. The success of Cinderella is based on the hard work of Vinoo. The role involving myself with the Cinderella costume was challenging. Many times, it was really tough as well. Soon after the completion of these tough scenes, it was delightful to work with Robo Shankar in the comedy scenes. Director Vinoo is the multi-talented personality as he is aware of technical, musical knowledge. Every time he sends me a clipping, I get thrilled to see the efforts he has imparted through his hardwork. Cinderella is going to be a big experience for audiences in the theaters." 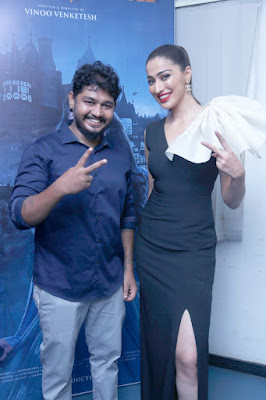 Director Vinoo Venkatesh said, "All thanks  for the support and trust of Raai Laxmi mam. She has done a fabulous job in the movie. The next person I would like to thank is Robo Shankar. He normally wouldn't take up offers that are less than 10-day call sheet, but he was generous to help me out with this movie. I thank the entire cast and crew for being a great support. Sakshi has done the antagonist role and has excelled. Cinderella will not be a routine horror movie. It will not have the regular cliches. Audience will definitely enjoy the movie in the theatres. 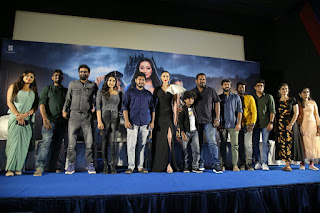 Cinematographer Ramee said, "This is my special movie after Yaamirukka Bayamey. It was great working with the whole crew. Cinderella will be a great experience for the audiences in the theaters." 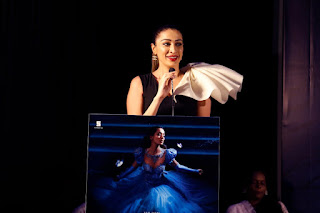 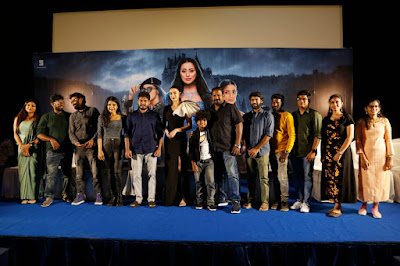 Actress Sakshi Aggarwal  said, "When director Vinoo narrated me the story, I was excited for what is next scene. I was furthermore surprised when director told me that I am going to play the antagonist. Raai Laxmi has done a fabulous job with her performance. Vinoo has done a remarkable piece of work. "

Actor Anbu Dasan said, "Director Vinoo is really an amazing person. We have become close friends with this movie as we have even started discussing more scripts. I am amazed with the down to earth nature of Raai Laxmi mam. Despite her  achievement in Bollywood and other regional industries, she was so much humble and friendly with everyone. Cinematographer Ramee is the magician in this movie as his visuals have elevated the intensity of the film."

The specially designed gown Raai Laxmi wore in the film weighed around 25 kgs and she had a tough time managing it on sets while shooting.  The only time she could sit down was in her car, during her lunch breaks as sitting on a  chair was not possible with the hùge, flouncy gown and the stool would topple over everytime. 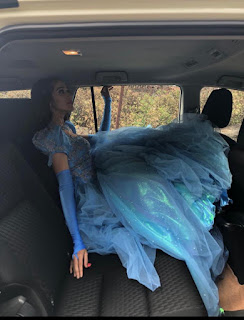 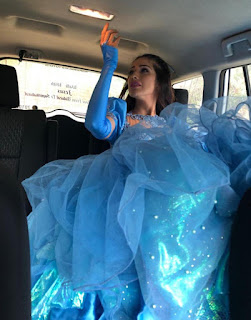 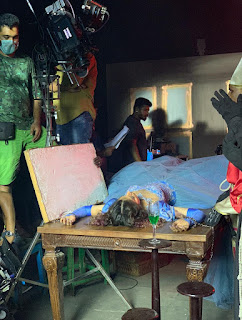 Actor Robo Shankar said, "Director Vinoo is like my younger brother and he offered me to play a special role. Cinderella will be a special movie for audiences to enjoy in theaters after a long time. The entire technical team has done an outstanding job.  Raai Laxmi is not just a beautiful actress, but a good hearted person. Director Vinoo is the assistant director of SJ Suryah sir and even he wanted to be a part of this occasion, but couldn't make it. However, his blessings will be completely here with him."