An efficient officer Pon Manickavel ( Prabhu Deva) is assigned the task of finding out he murderer of a judge. But as the case proceeds, skeletons come tumbling out of the cupboards of various new  victims, who are now recieving death threats as well. Will Manickavel be able to save the day or will the secrets in his own past sabotage his efforts? 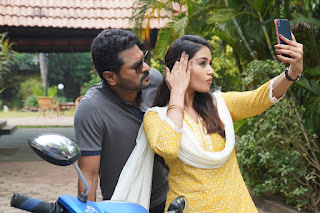 Prabhu Deva packs a mean punch as the officer, looking dapper in uniform, playing the cop to T. Nivetha Pethuraj as his wife hasnt been given very much to do though their chemistry works out well in the brief time she's on screen.

There are a plethora of cops and baddies and after a time it gets a tad tedious to keep track of where the story is going.

Sudhanshu Pandey plays one of the main villains but with not much to do. 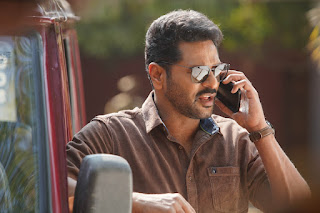 There is an attempt to mix action with doses of sentiment and emotions, creating more of a mish mash. The dialogues could have been  better written. Too many close -ups lend a dated appearance to the movie. However, the film  moves at a pace just enough to retain one's interest. 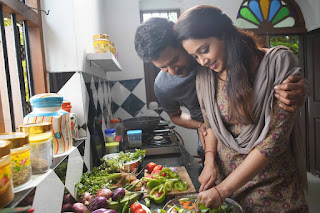 However there is a twist at the end which attempts to save the day.  Prabhu Deva is in a more serious avatar than his usual films but keeps the charm flowing.