The series revolves around the ills of the digital era and highlights the dangers of abuse by miscreants, like trolling, phishing, data and identity theft and the like, which could lead to serious crimes  and also induce psycological trauma in an age where rampant use of mobiles and computers  is only on the rise and a huge part of daily life. 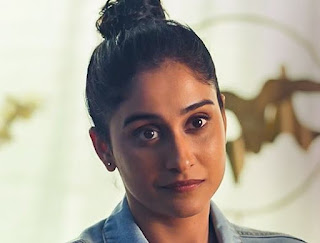 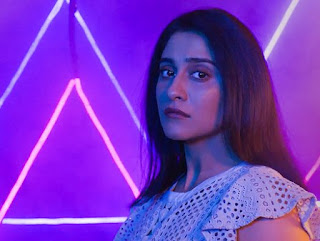 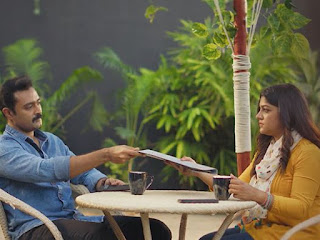 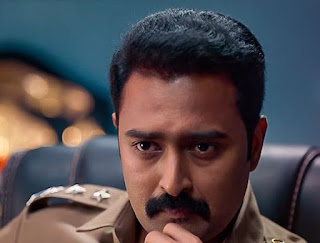 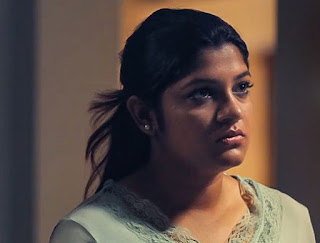 The story revolves around several characters, like an ACP ( Prasanna), a psychological counselor  (Aparna Balamurli), an actor (Regina Cassandra), a fake digital content creator (Kanna Ravi) , a food delivery guy ( Vinoth Kishan) and a blackmailing store owner, misusing customer data ( Sharath Ravi). How the abuse of the internet technology leads to pressures and crimes that baffle the people and the cops and how a deeper understanding of the subject can lead to facing up to the New Age challenges in solving  crimes is what the episodes deal with.

The episodes serve as an eye opener in many instances. Kudos to Shivakar for the topics dealt with and depicted in an easy to understand manner, dealing with issues faced with varied sections of society.

Kudos also, to the actors for their measured and impactful performances that add credence to the proceedings. The crisp dialogues, lack of any melodrama and preaching, a good supporting cast, good choice of locations to suit each character's background, measured bgm and good camera work are all big pluses that add to the viewing experience.

A sure shot must watch.