The crime thriller stars Vishwas, Sai Dhanya and others.  The story revolves around a small town where a few deaths and disappearances of girls  are discovered. Cops in the area get to work,  trying to figure out a link between the incidents. Which strange secret do they uncover? 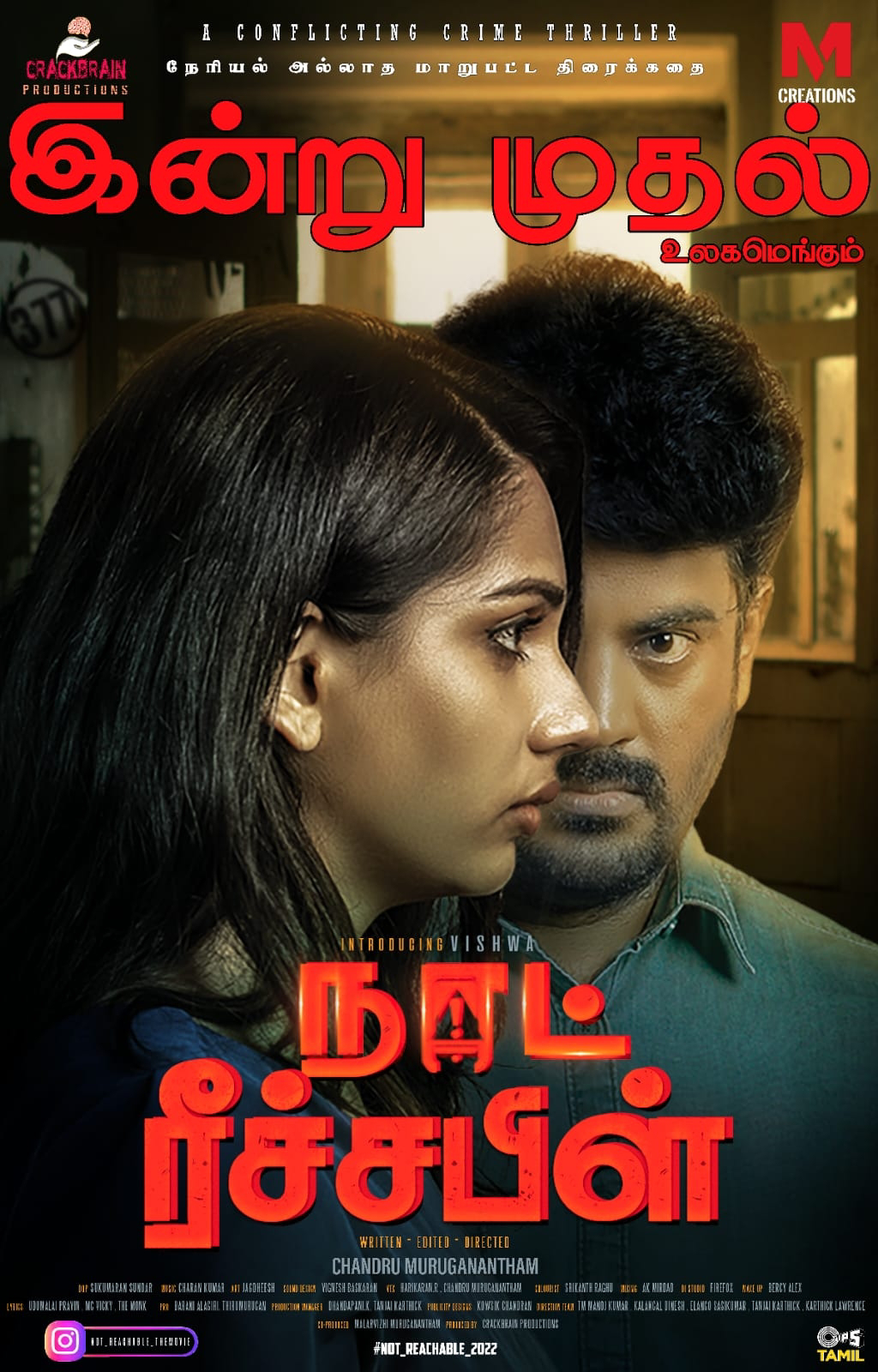 The film has good production values and the camerawork deserves a mention, especially in the way the scenic mountain areas have been captured.

The film tries hard to be a detective thriller but the screenplay could have been better. Characters keep on talking to each other,  about tasks to be done or completed, or reporting about other characters, and soon it becomes quite a task for the viewer to keep track of the mounting info.

The actors, do their parts fairly well ( Sai Dhanya as the cop does well) and the film is an attempt to be different.  With plot twists lining the story regularly, the pace is somewhat retained. Watch out for the final twist.