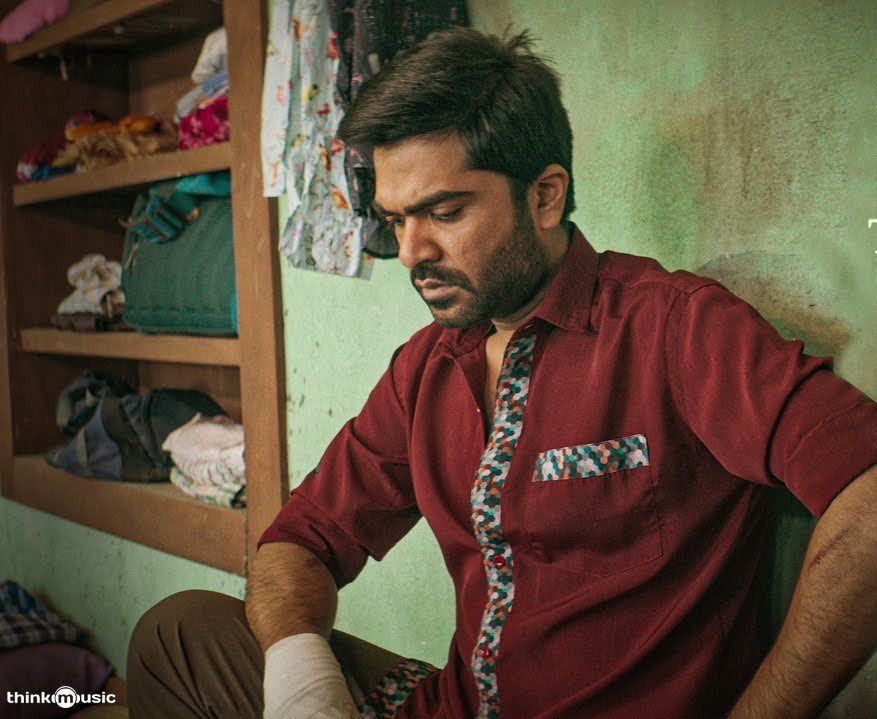 Muthu ( Silambarasan) though a BSc graduate awaiting a job letter, labours in a thorny farmland, in harsh conditions, in a small village in TN. One day, he is badly injured when the area he works in catches fire. The owner threatens him and Muthu's defiant  streak scares his mother, who fears he may end up killing someone as predicted by an astrologer. The only son of a poverty stricken and desperate mother (Radhika Sarathkumar), Muthu is then sent off to Mumbai to work in a parotta kadai, in the care of an uncle. But there too, ill luck chases him,  and the uncle commits suicide the night before their departure. But Muthu, decides to seek his destiny  in Mumbai as per the plan, and lands up at the Issaki Parotta kadai. But there is much more than what meets the eye there. 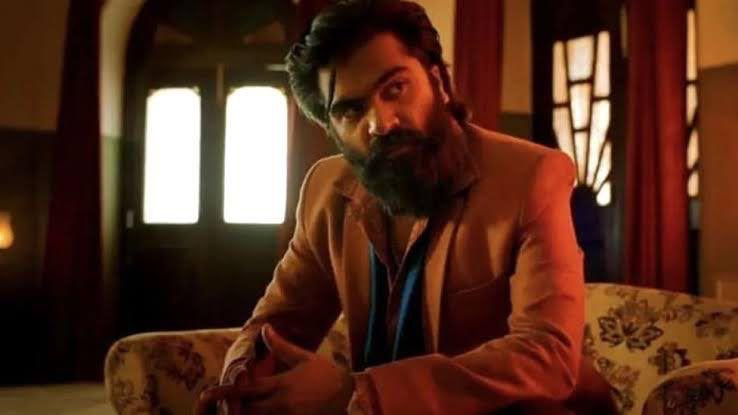 Muthu finds himself in the eye of a storm, in the middle of gang warfare, from where there is no return. The only silver lining is the finding of love when he meets a sales girl (Siddhi Idnani). 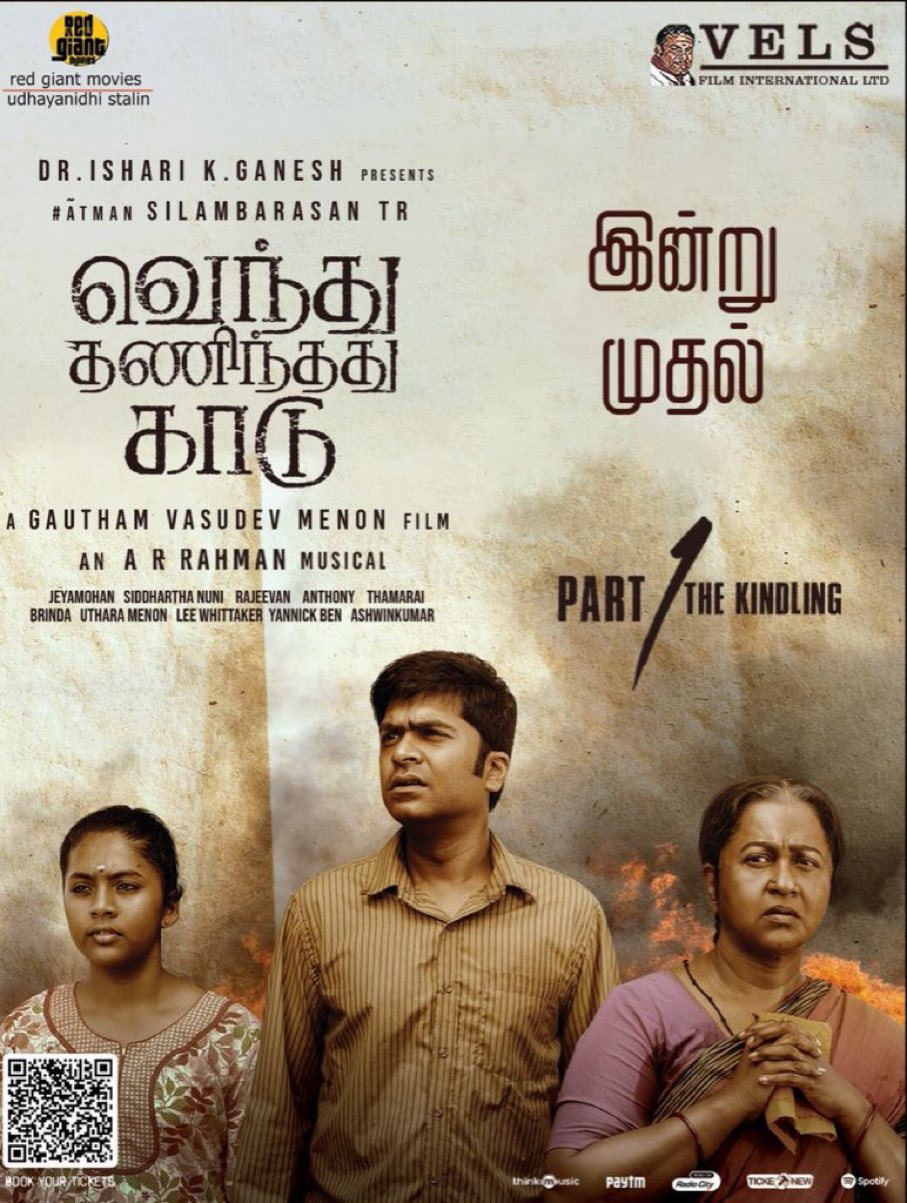 How does the innocent 19 year old Muthu deal with this new and dangerous situation in life ? Is escape from this world even possible? Where does it all lead? Can he change his destiny?
VTK is a Simbu show all the way,  though you can't spot Simbu the star, anywhere on screen, so well has he transformed himself into Muthu. Director Gautham Menon in the first half  focuses on the presentation of Muthu's background and characteristics. He takes his time to show Muthu's unease in unexplored territory, the way he accustoms  himself to his new life and how he is forced to do so, even when he wants  to escape and his slow finding of survival instincts  within himself which leads to the emergence of a new persona. 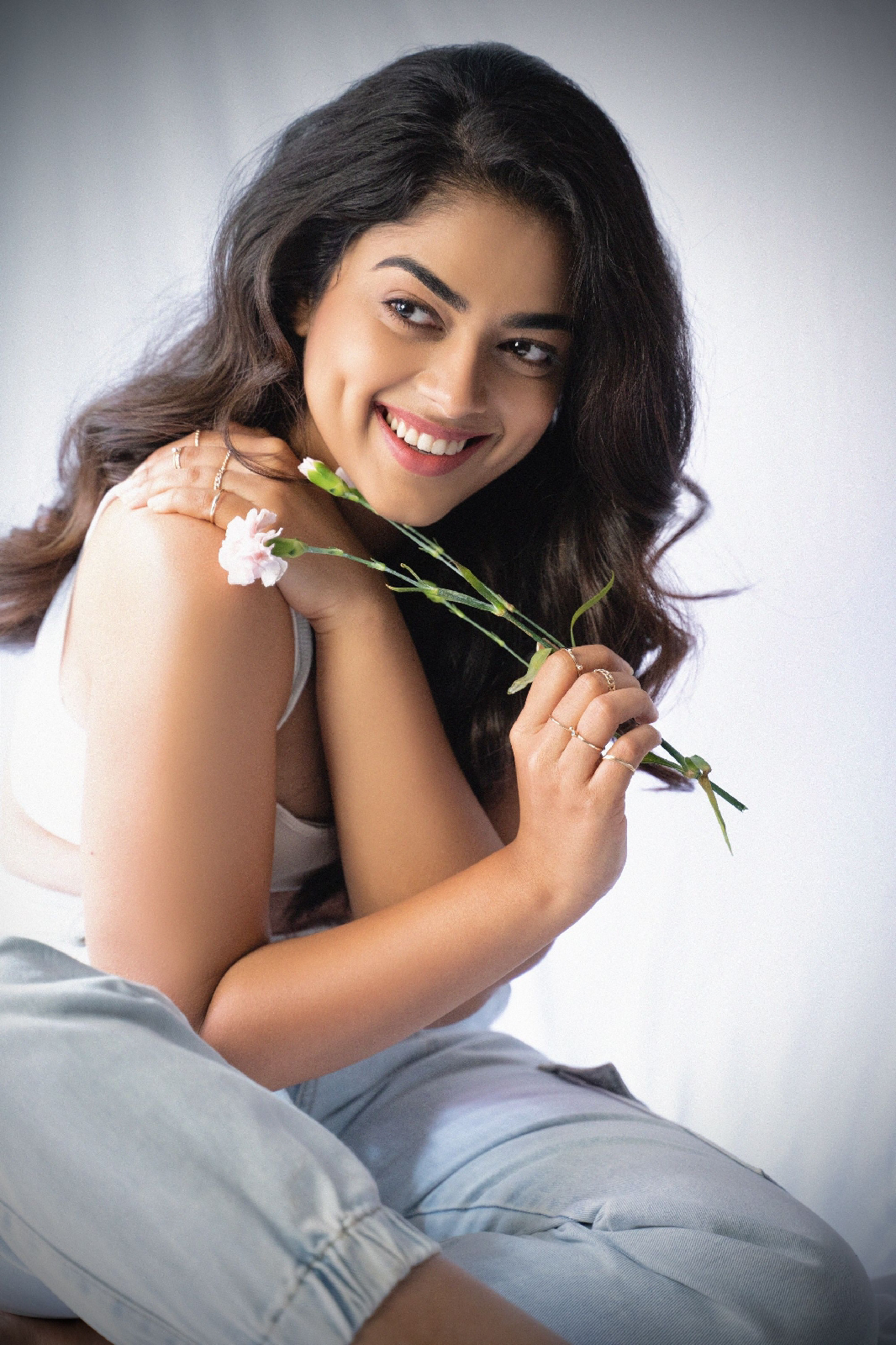 The journey of Muthu is captured in detail, snapshots of his daily monotonous life drawing in  the viewer into his world.  Silambarasan delivers  a solid performance all through, in a different portrayal than his usual, aceing Muthu's peculiar walk, mannerisms and body language, right down to the dialect, all of which add weight to the performance.
Some may find this half of the  film slow as compared to the action packed second half, with the entrance of an assasin and dangerous gang wars escalating.
The romance portions between Muthu and his lady love Paavai, are well brought out, with Siddhi Idnani making a solid debut in Kollywood (Siddhi has dubbed her lines in the film, as a Mumbai girl who speaks Tamil though in a not so perfect manner). 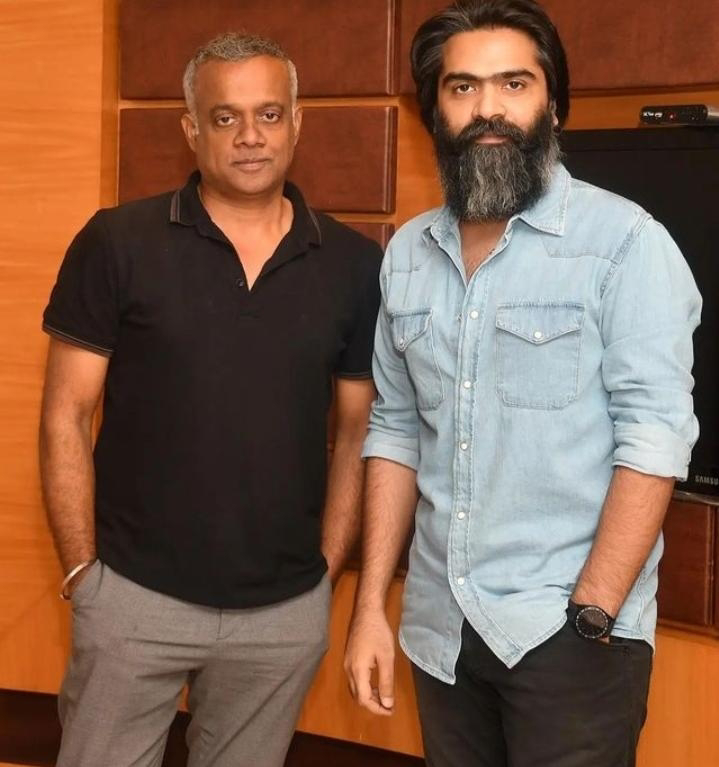 AR Rahman's rich songs and bgm add to the film, with songs filmed differently. The camerawork by Sidhartha Nuni brings out Muthu's world in detail right from his village life to the parotta cafe and street scenes  in Mumbai.
The film revolves around the much explored  gangster warfare in Mumbai  but the way it seeks to explore the lives of the smalls screws in this giant machinery  of crime ( like Muthu) namely the  henchmen, each with a different backstory, that makes the film stand out.
The last portions move very fast,  and end with the promise of a sequel. 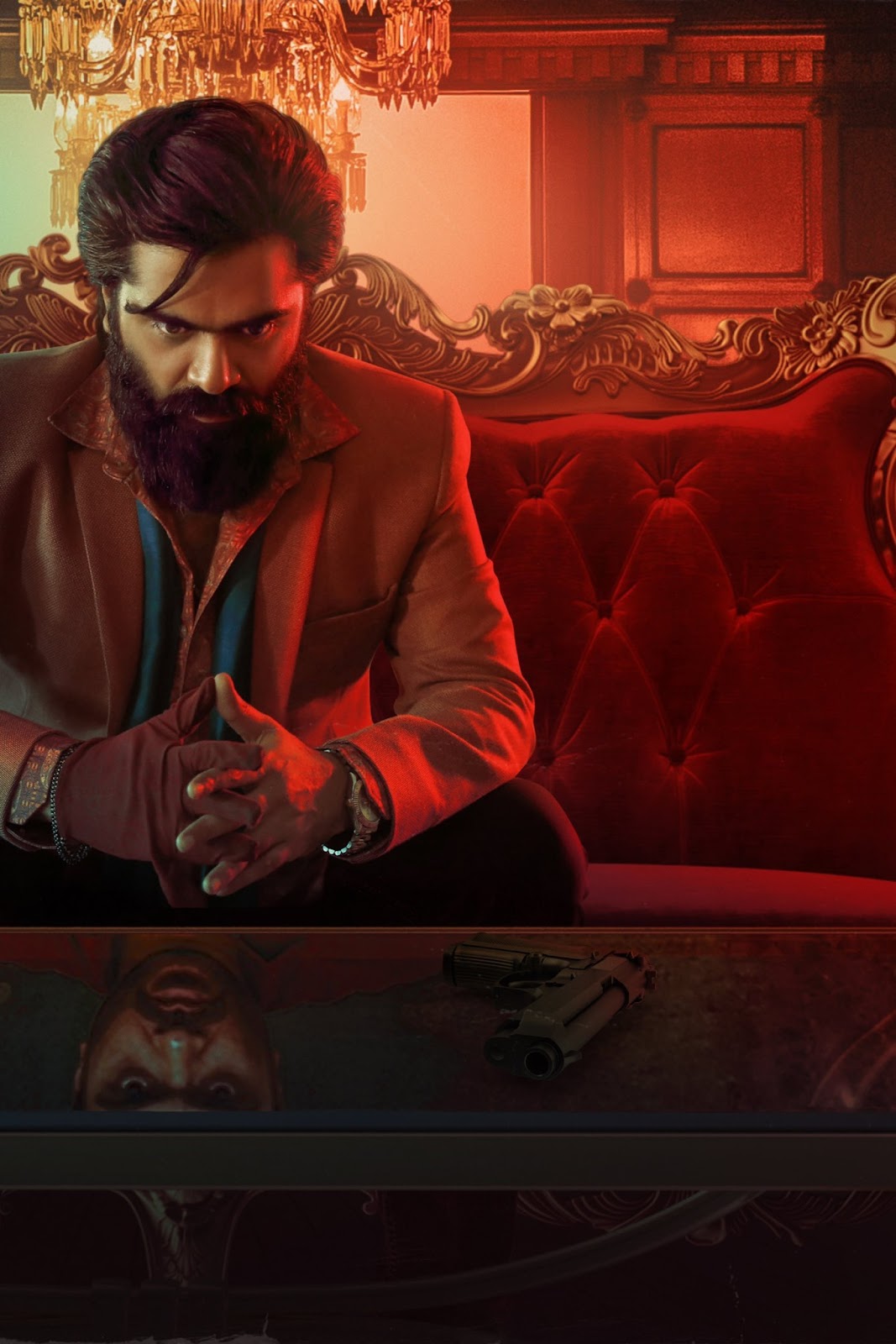