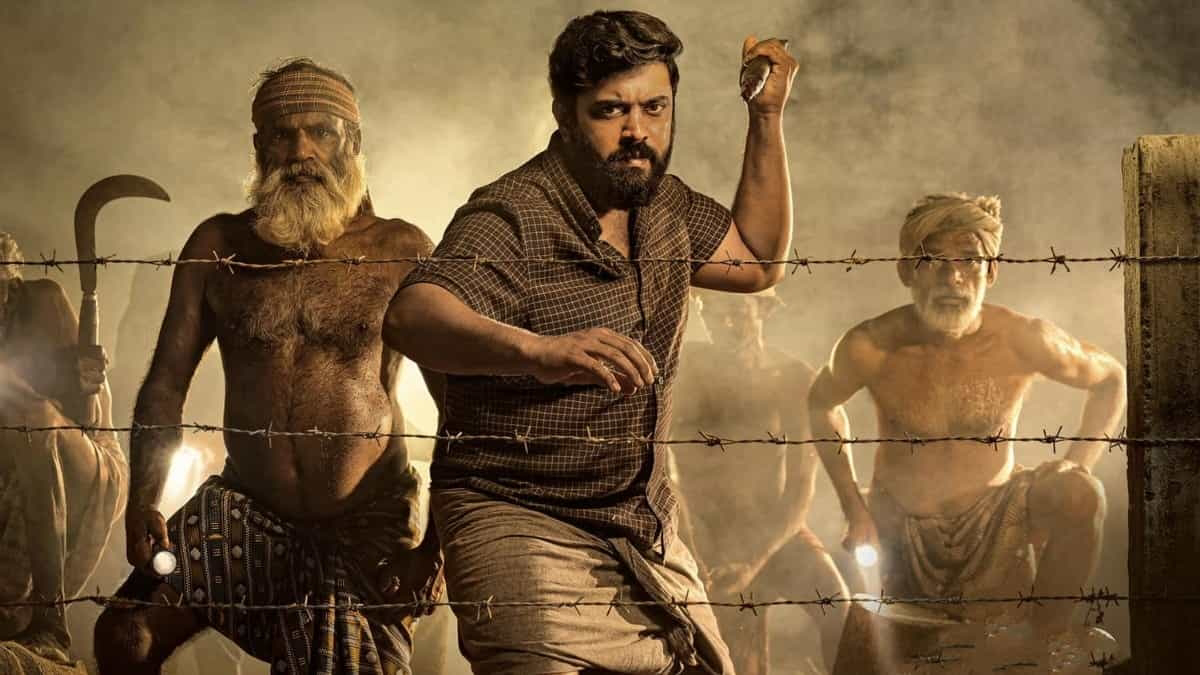 The protagonist Ravi ( Nivin Pauly) lives in Maloor village  with his aunt Pushpa. He was once an athlete but after an injury, has made his a sour and brooding, jobless person. He harbours feelings for Shyma (Aditi Balan) a recent divorcee.

Things rapidly change in the village with the entry of Kuyyali ( Shammi Thilakan in a brilliant act) and his political party, who repair Pushpa's dilapidated home as a freebie and from then on,  slowly establish a political foothold into the lives of the farmers and start manipulating them on a large scale. 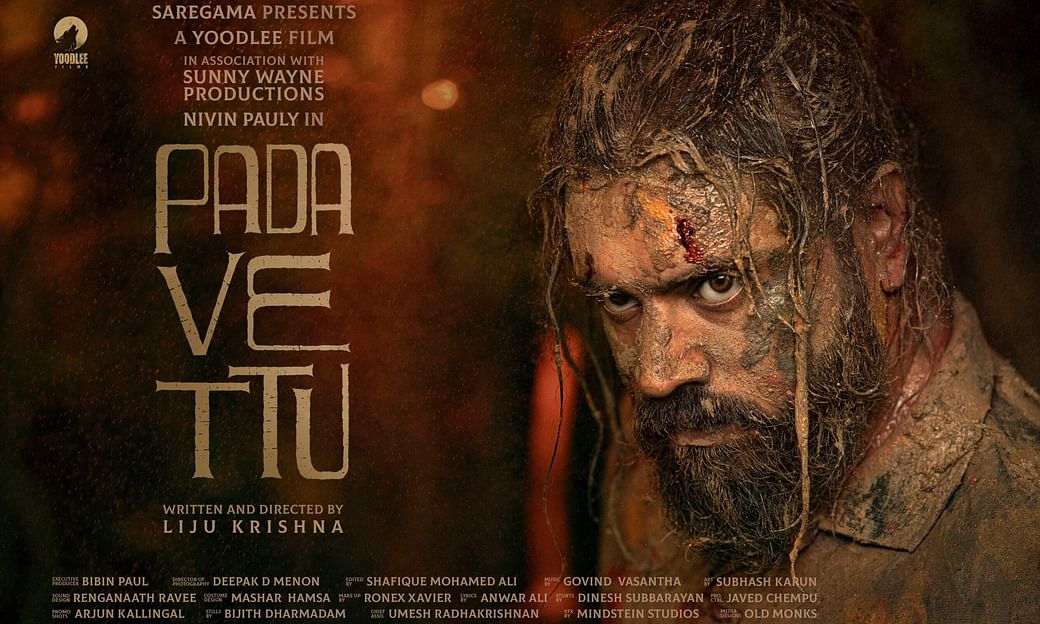 Things begin to get out of hand and the carefree Ravi is soon forced to rekindle his fighting spirit and take on the greedy politician affecting his life and his people,  and stop him in his tracks. Does he succeed?

The vignettes of  life in the small village and its people are beautifully brought out, slowly unravelling Ravi's life and his interpersonal relatioships with them, exploring  Ravi's, each emotion and reaction.

The leisurely camerawork and special angles captures the village life and the slowly increasing power of the manipulative party leader, giving an increasing sense of foreboding along with Govind Vasantha's music and bgm.

The scenes involving the boar hunt, the fight in the fair in the mud are racy and thrilling.

The face off scenes between Kuyyali and Ravi with razor sharp dialogues and brillant performances make for rivetting viewing. Nivin's transformation from being a  careless bystander to bringout out  his simmering rage for the good of his people is another highlight of the film.