- October 22, 2022
Prince Pictures' Karthi starrer  Diwali release, Sardar directed by PS Mithran, released in theatres  on 21st October.
The story revolves around Vijay Prakash
(Karthi) a cop whose father ( Sardar aka Karthi in a dual role) was branded a traitor. Vijayprakash comes across an activist  (Laila in a comeback) who gets killed because of her  shocking revelations  about what she calls the future water mafia and the poisonous spread of diseases due to bottling of water in plastic bottles. 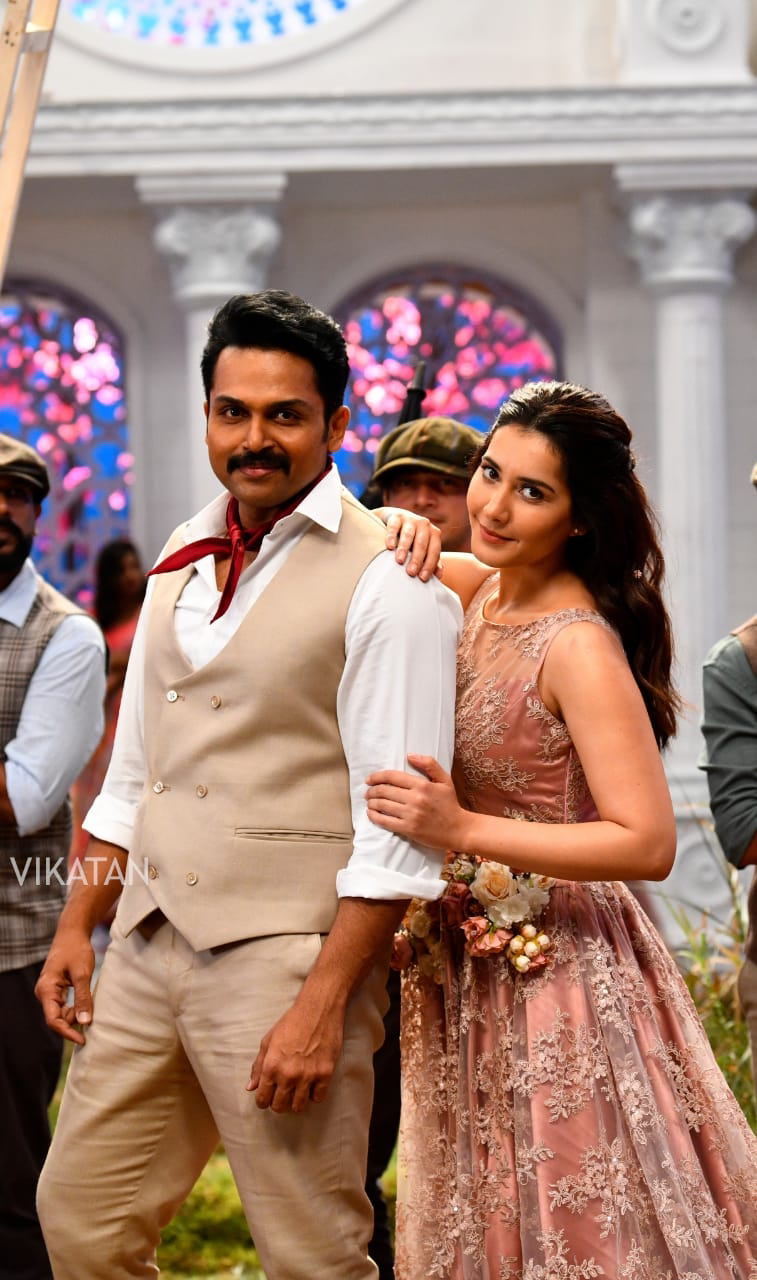 As he delves into the case, Vijayprakash uncovers a web of shocking truths and secrets that lead him to his father, who is still alive.  What is the real backstory of the super spy Sardar? And who are the people who want him dead, and why?  Does Vijayprakash finally  get to reunite with his father? 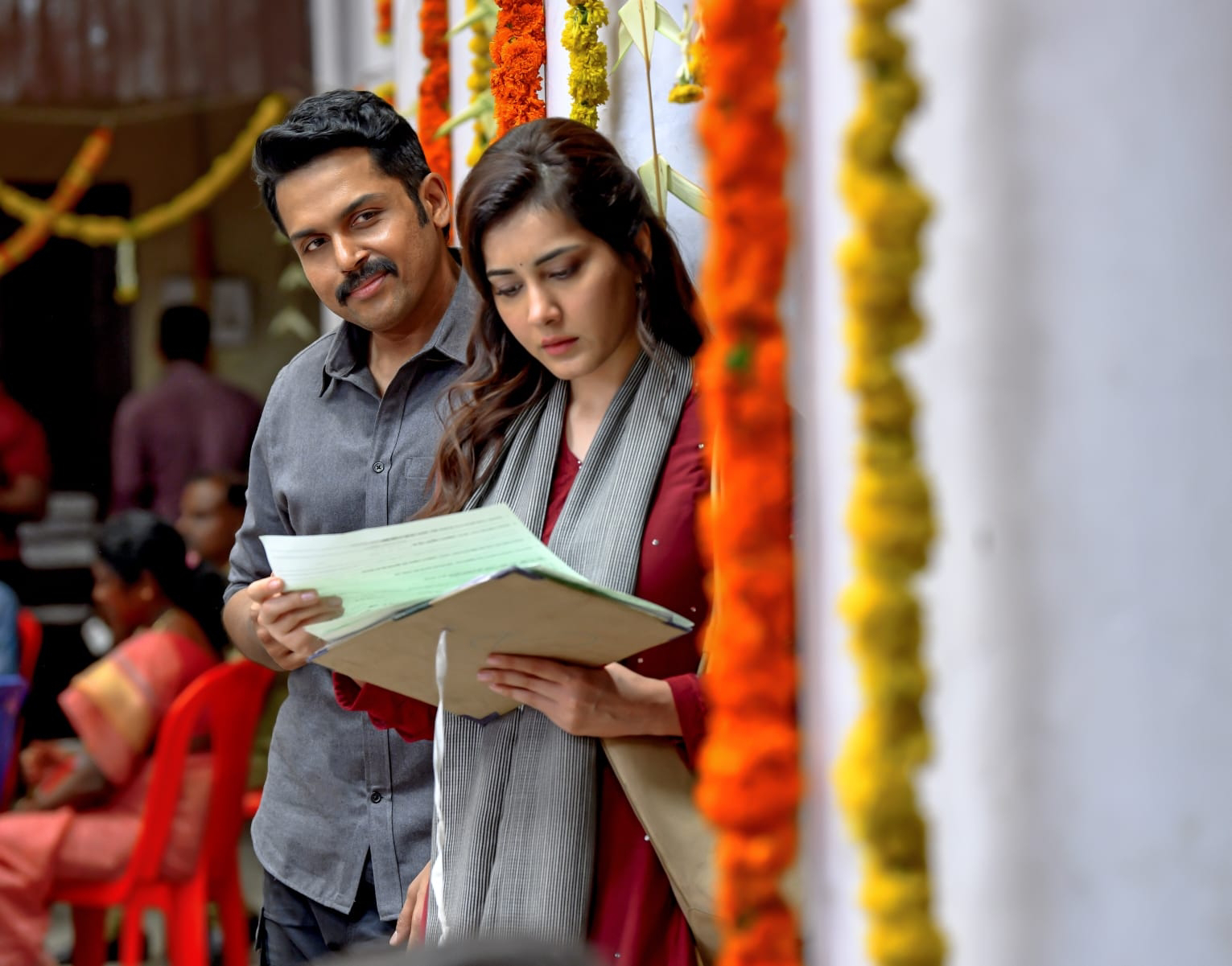 The film belongs to Karthi all the way.  As  Sardar, he is simply superb, especially in the old get up. The action scenes in the prison and in the climax are brilliantly abd most convincingly executed by him, and this is easily amongst his best performances. As the young version of Sardar too, in his various get-ups, he is every inch the super spy, and entertaining at the same time.  As the son, Vijay Prakash also, the light hearted scenes as well the emotional ones make for good viewing.
Raashi Khanna plays a lawyer and does his bit well while Rijisha Vijayan as Sardar's wife in the village looks the part. Chunky Panday as the polished, greedy and cunning villain has done a good job. The presence of  Rithvik of Rithu Rocks fame adds to the film with both humor and an emotional touch. Laila however has a shorter screen presence than expected,  but a crucial role convincingly done.
The Bgm and music by GV Prakash keep the momentum high while DOP George C Williams adds value to every frame. Dilip Subbarayan's stunts are thrilling.
The film has a  large canvas and rich production values. The screenplay is racy, though going too fast at times,  thereby not giving the viewer enough breathing space to connect deeply with the characters. 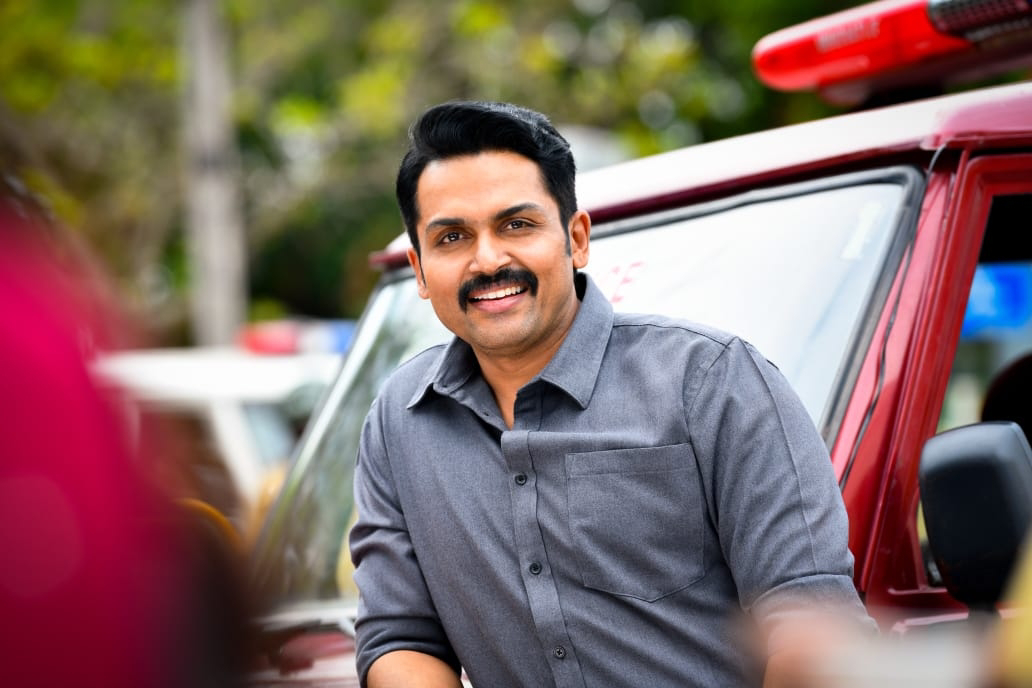 Mithran has chosen yet another social cause, this time, about the dangers of a power play of control over world  water resources and gives the viewers enough  to chew on. 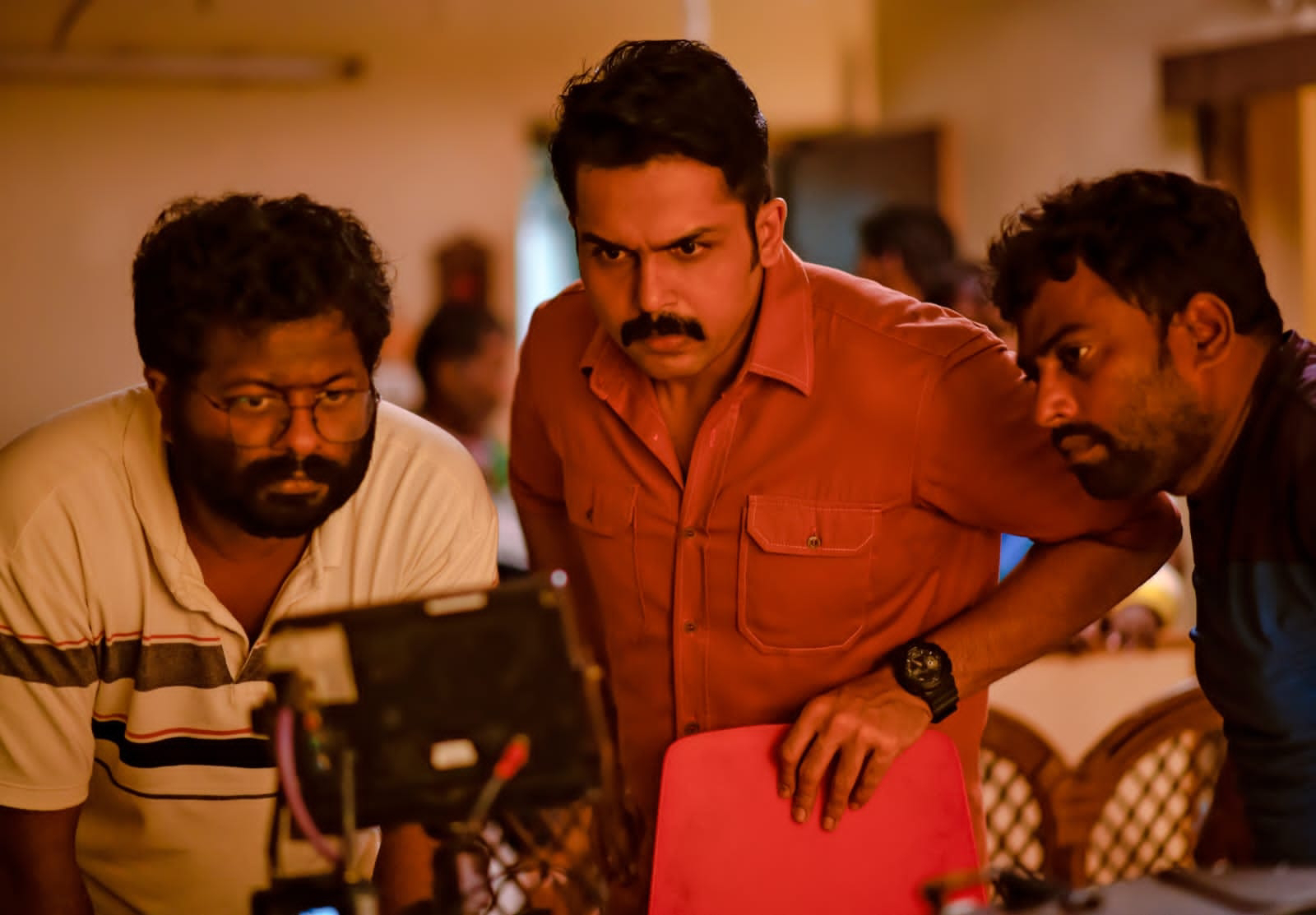 A fast paced Indian spy thriller, despite few hiccups (like a romantic song  that acts like speedbreaker, convenient situations and solutions that pop up too fast and some heavy messaging) Sardar makes for an entertaining watch,  with superb performances,an interesting central theme, thrilling action sequences  and an engaging screenplay with the right mix of sentiment, action, humor and thrills.
Rating : 3.75/5