How actor Karunakaran's new hobbies have changed his life!

Actor Karunakaran is on cloud nine these days. The actor has recently been pursuing a new hobby and a fitness regimen, that is making him feel rejuvenated and energised. Recently he completed a horse riding introductory course at the Chennai Riding School and that too with a 100 percent score!

The moment is all the more significant for him since he  had been injured and hospitalised several times during various film shoots and even reached a stage when he could hardly walk.

He narrates, " In the  Pizza film shoot I got a severe knee injury ( ACL tear ) on my left leg during the climax stunt sequence. Later, I got operated and was limping for a long time. Director  DK said you maintain it through out Yaam Irukkey Bayamey" 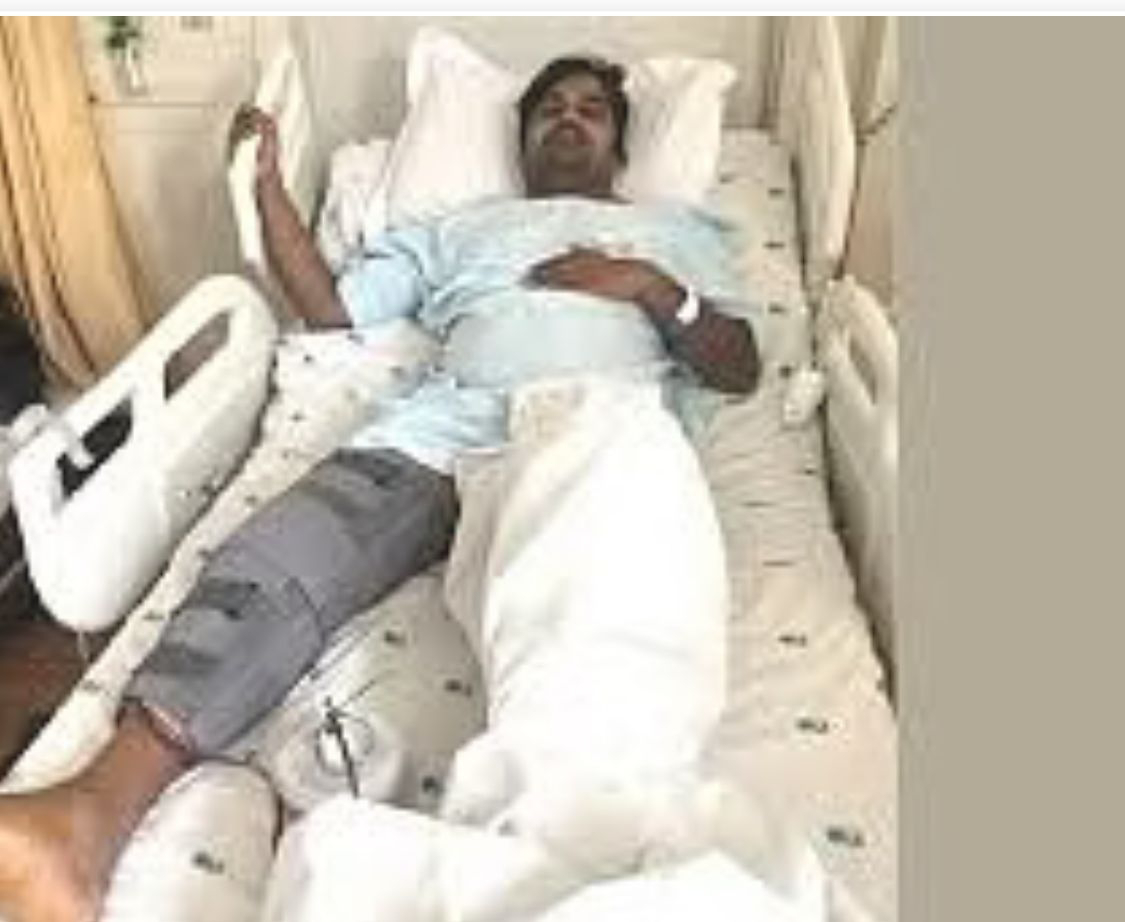 Karunakaran recalls, "During the shoot of Vivegam in Bulgaria I found it very tiring to even reach the hotel in that very cold climate.  However. when I saw Ajith sir going  straight to the gym, I was thinking how is that even possible!"

Good friend Arya had always been telling him  to focus on fitness post the injuries. "He even dragged me to the gym while shooting for Enemy. But I would find some excuse and run away to roam around Dubai! But during the second schedule of Maanadu STR gave me more than a surprise; it was a shock to see his transformation!"

Now, Karunakaran seems to have taken all the inspiration from his co-stars, Ajith, Arya and STR,  and is a changed man. "Recently I had a 15 days break due to on and off rains which I thought I should utilise and so I made horse riding and rowing my new hobbies and of course took  a break from parties!" 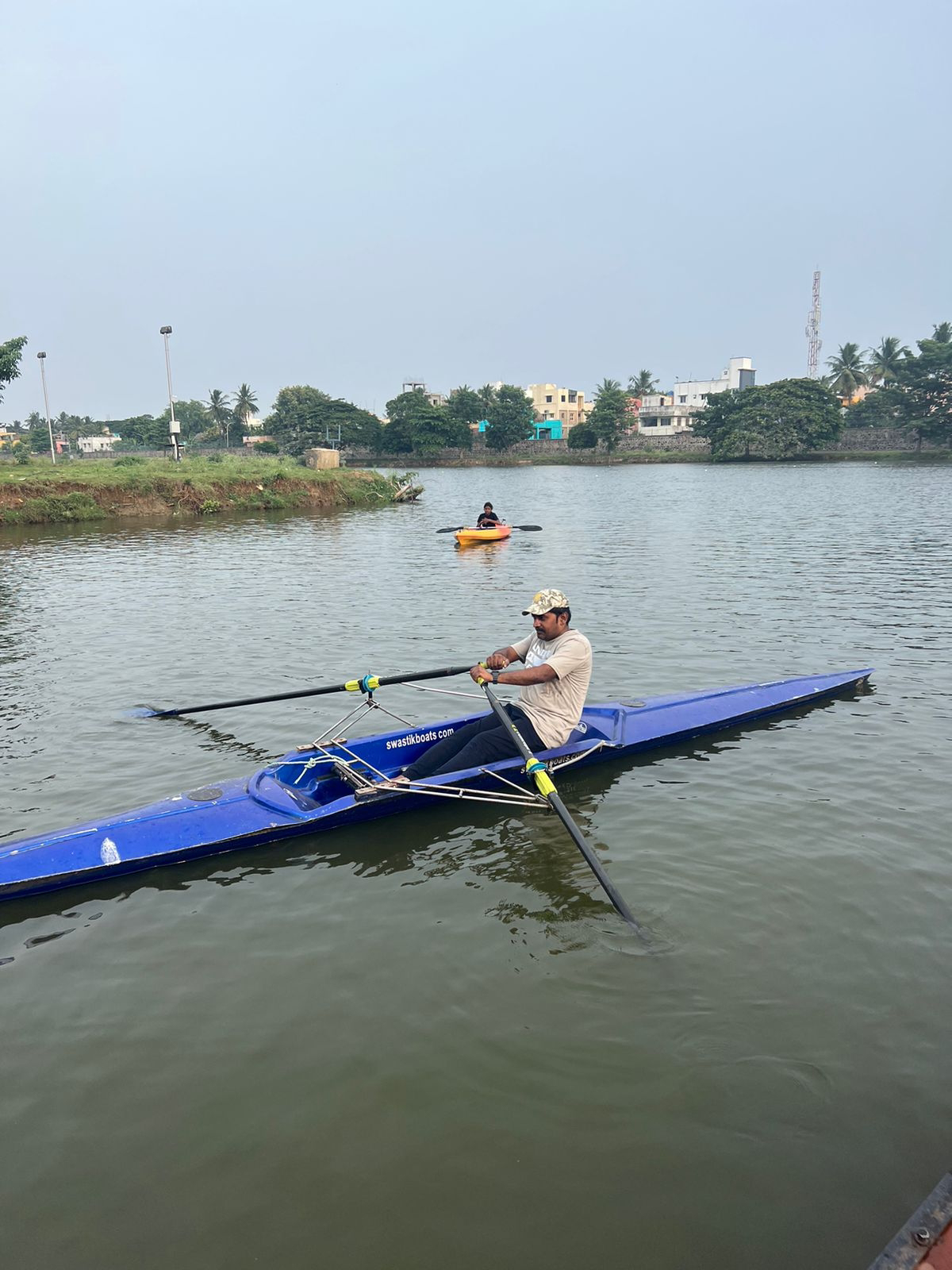 He adds, "Now I wake up at 4 am and complete horse riding and rowing by 7 30am. This refreshes my mind and makes me feel more energetic!"

When he shared recent pics with Arya he was very happy and congratulated him and said, "You deserve a better life.  Continue to focus on fitness."

When Karunakaran looks back at his journey, he is wonderstruck at how far he has come. "When there were worries of whether I would even be able to walk, I am now able to run, all  thanks to doctors, physio therapists, family members and friends who were constant with  their motivation and support."

He shares a message,"I feel every one should focus on some hobbies that keeps them charged up and healthier, to keep away from unwanted stress and inculcate a  healthy lifestyle."