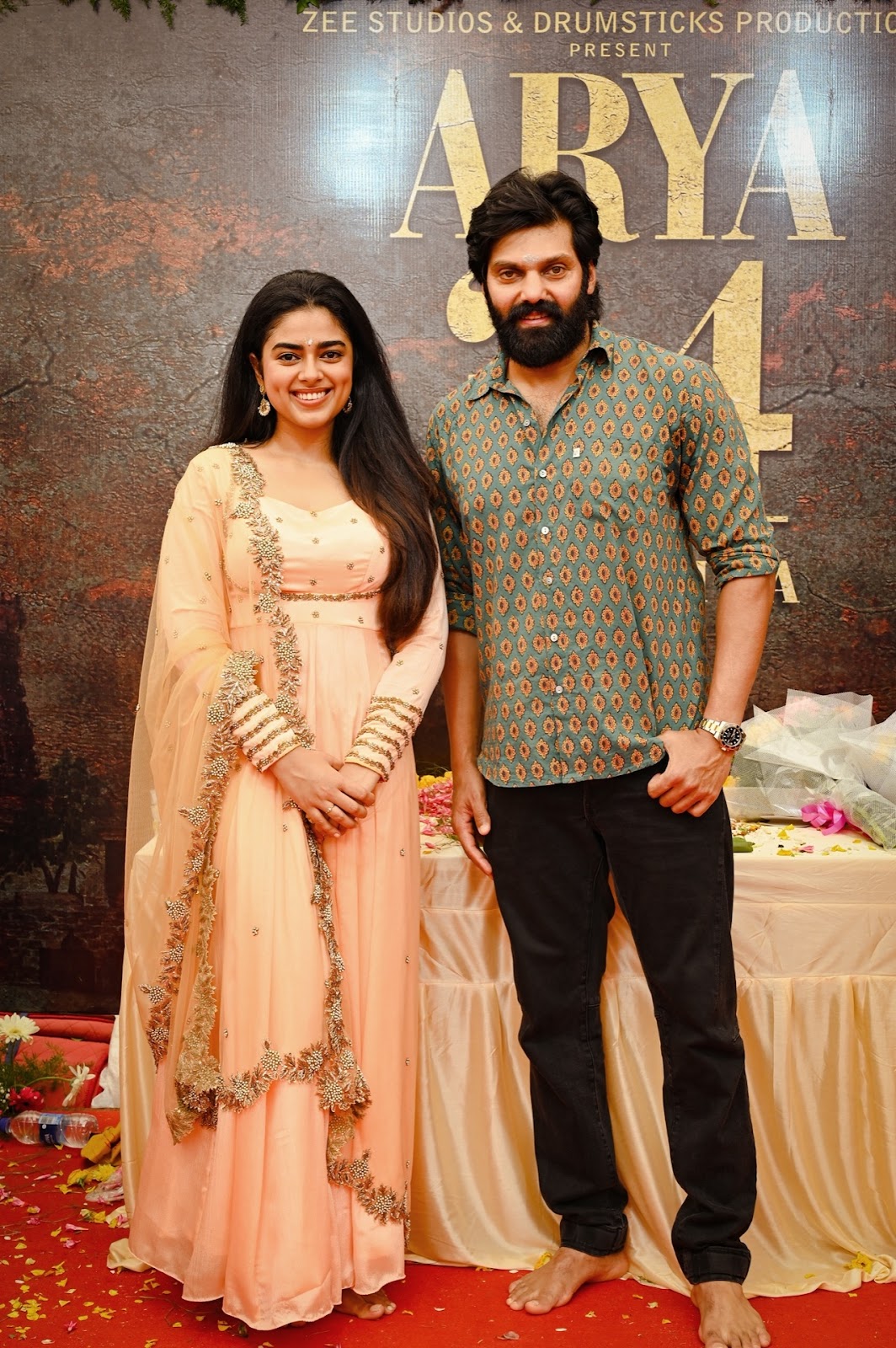 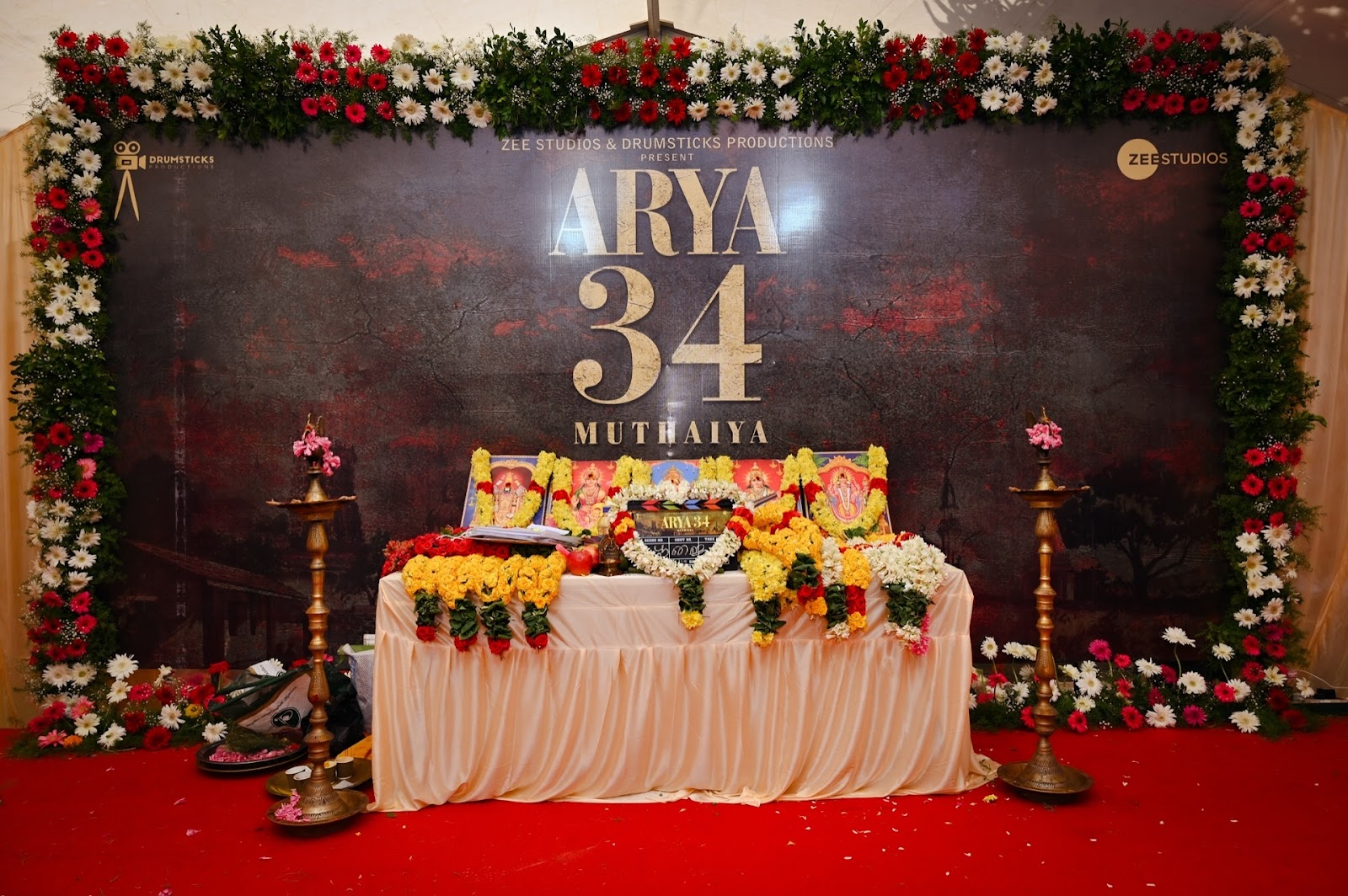 Zee Studios & Drumsticks Productions, the emblematic production houses that have churned out many blockbusters and successful movies are jointly producing a new project tentatively titled ‘Arya 34’. Actor Arya, who with his choice of unique scripts and roles has delivered back-to-back commendable movies like Teddy, Sarpatta Parambarai, and Captain is playing the lead role in this movie. Garnering overnight success and a heart-warming response to her naturalistic performance in Gautham Vasudev Menon’s Vendhu Thanindhathu Kaadu, actress Siddhi Idnani has been roped in for playing the female lead role. 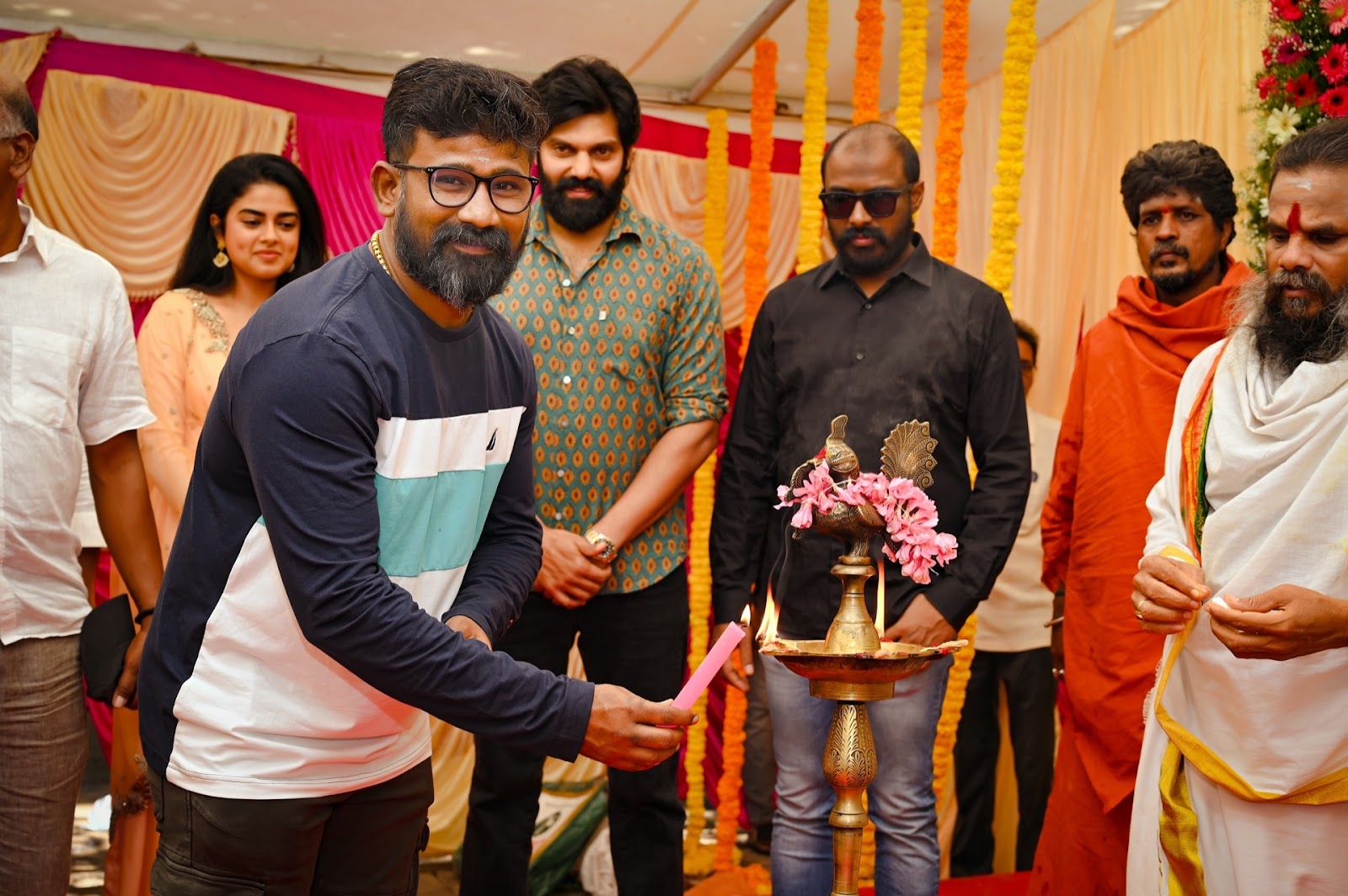 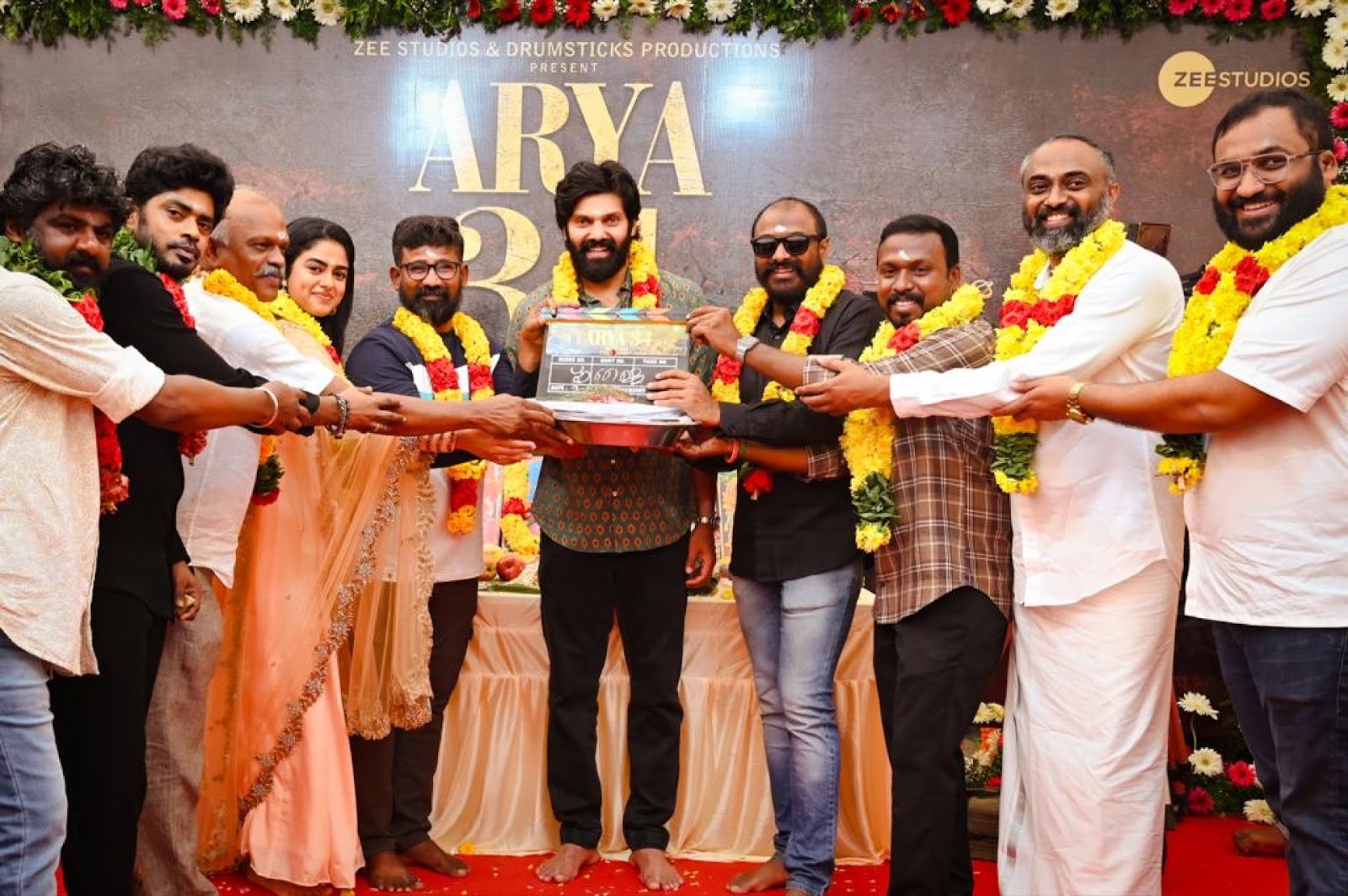 Speaking about the association with Drumstick Productions, Akshay Kejriwal, Head - South Movies at Zee Studios, says, “We are extremely excited and proud to collaborate with Drumsticks Productions on our next Tamil venture starring Arya and directed by Muthaiya. Arya has consistently entertained audiences with his versatile roles and Muthaiya is someone who understands the pulse of the audiences extremely well and this combination is sure to deliver an entertaining film to the audiences. It’s also our absolute privilege to associate with Drumsticks Production who have delivered some great content in the past and with an aligned vision on this film, we together hope to bring great content to the audiences.” 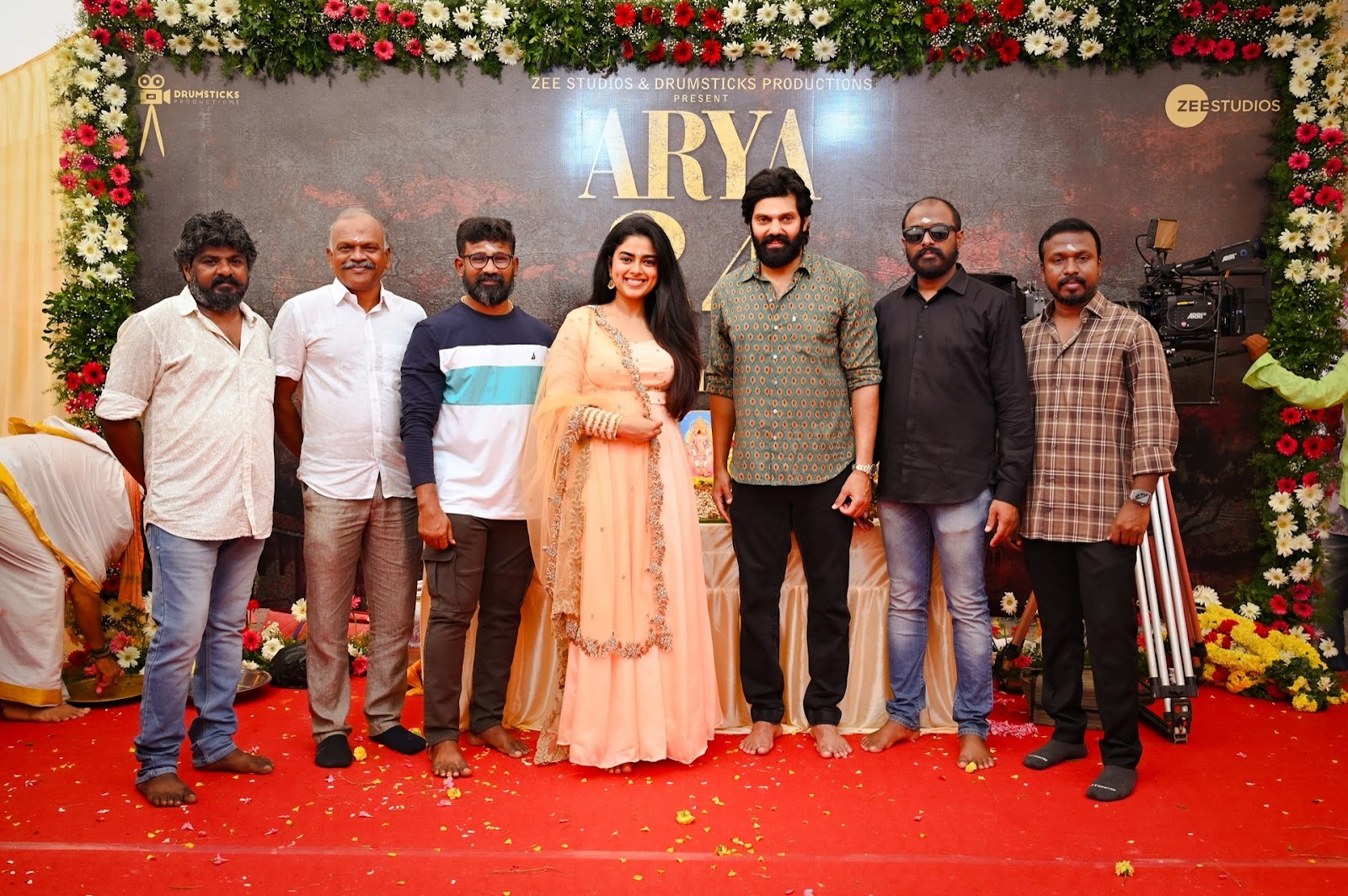 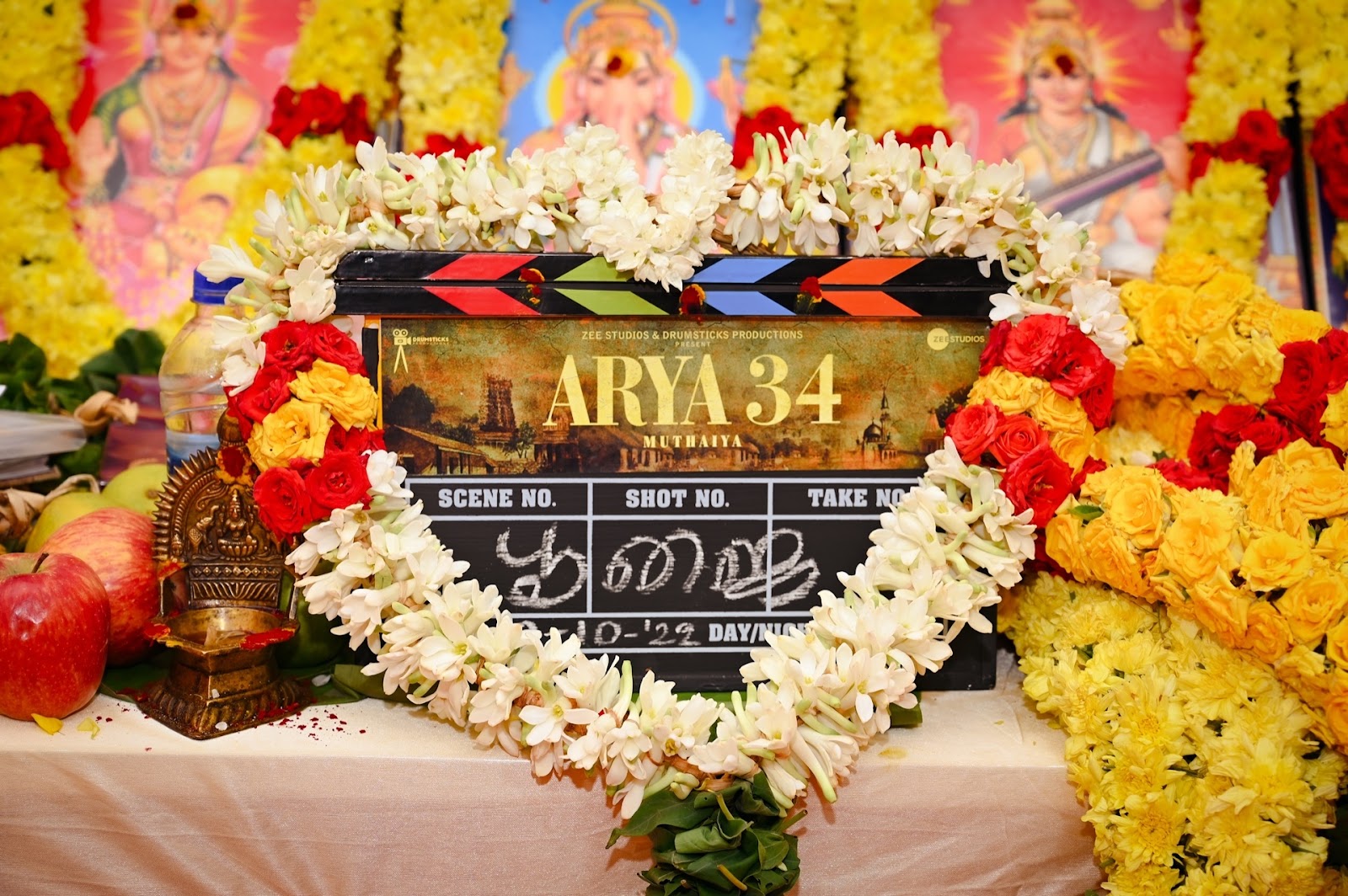 Filmmaker Muthaiya, who is far-famed for his commercially successful family entertainers set against the rural backdrops including the recent release ‘Viruman’ is helming this project. GV Prakash Kumar is composing the music,  Velraj is handling the cinematography, and Veeramani is the art director. 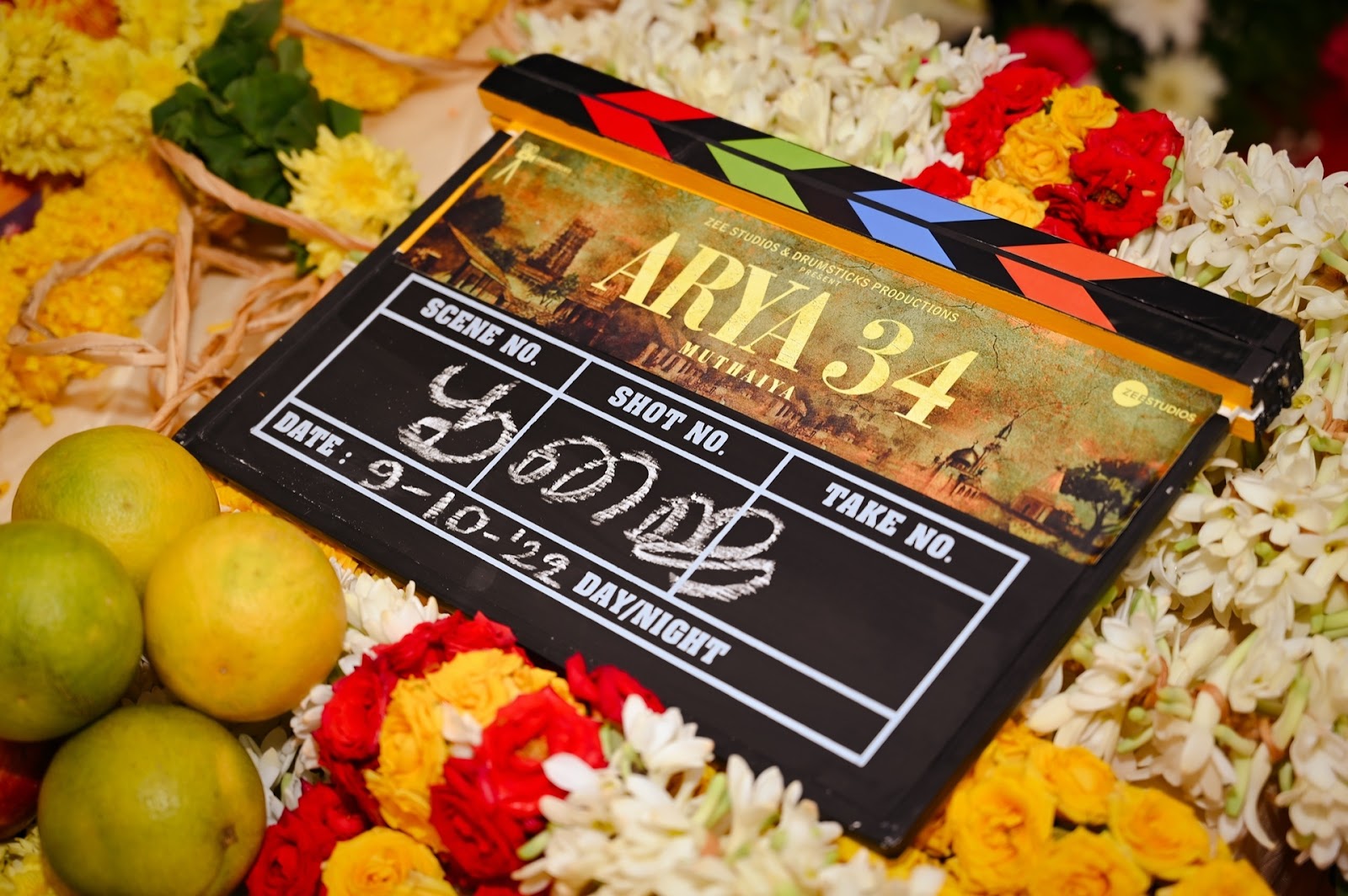