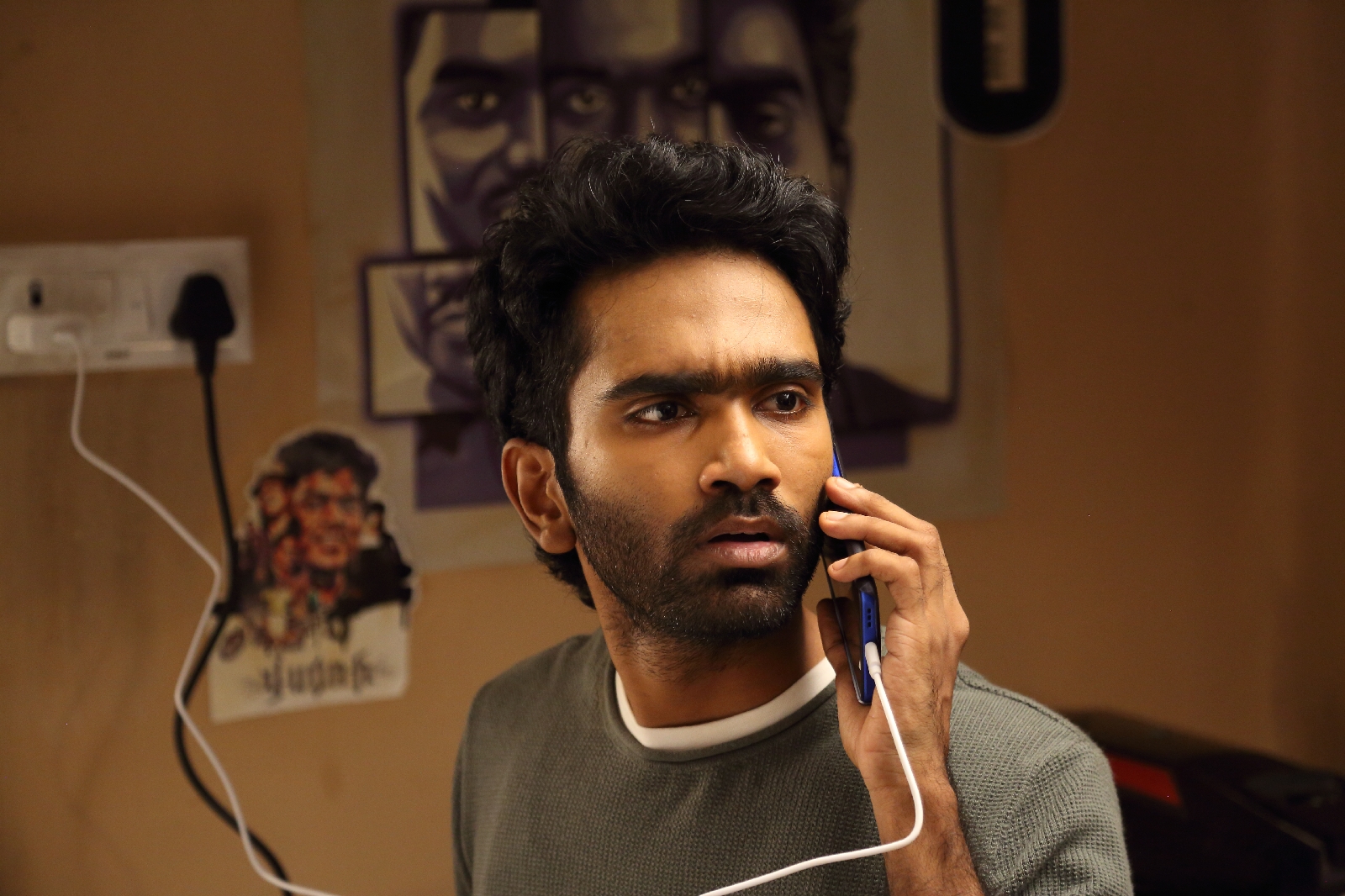 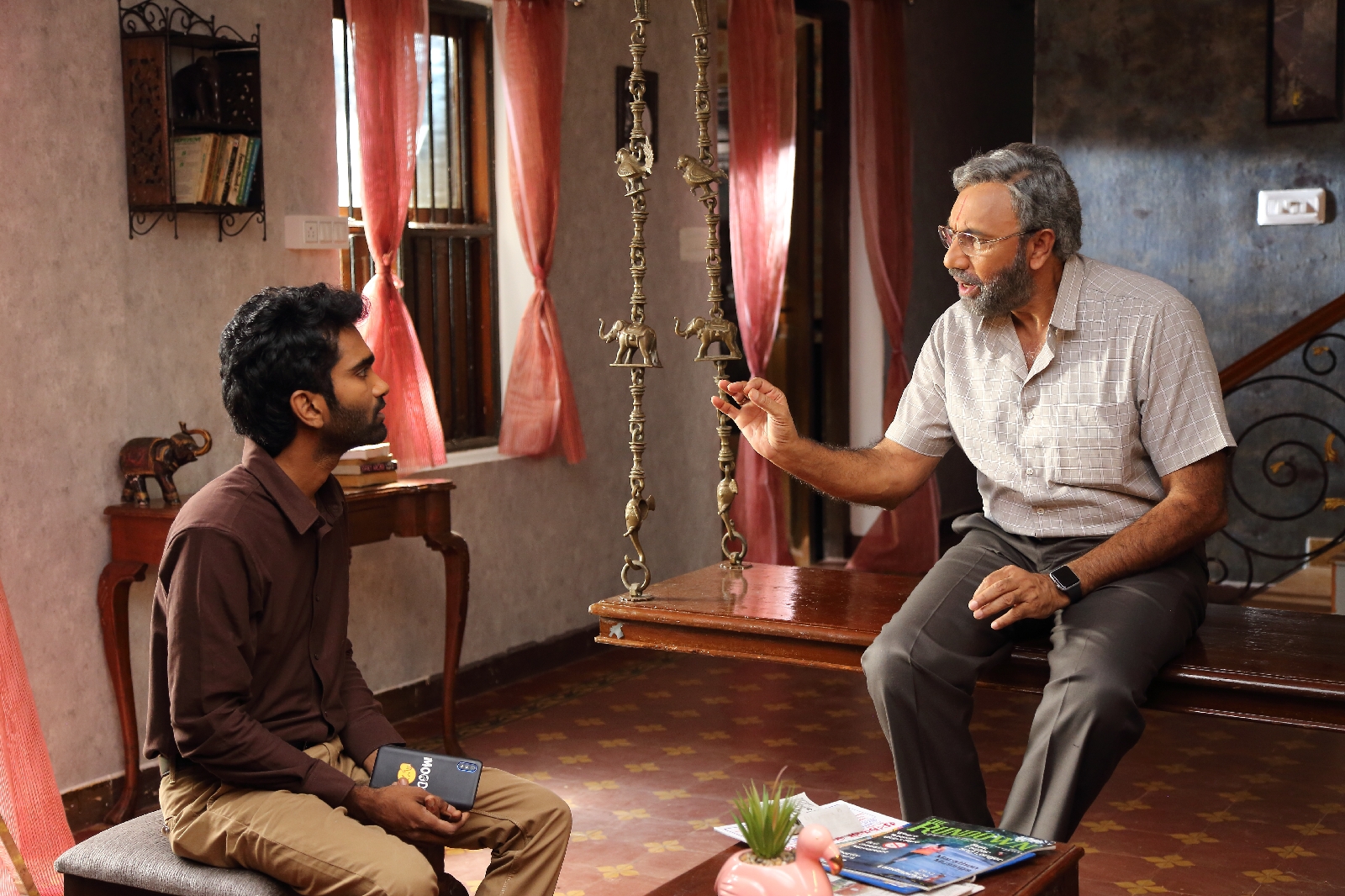 Uthaman Pradeep ( Pradeep) loves Nikitha (Ivana) but her father Venu Shastri
(Sathyaraj) has a condition before agreeing to their marriage. The lovers much exchange their mobile phones for 24 hours. This is a tall order for the duo, who are tied to their mobiles, which also holds many a secret they wouldnt want their partners to know.
As the 24 hours unfold, many a skeleton comes tumbling out of the duo's cupboards. Old flames, chats, photos and connections, each revelation leads to rising anger and distrust to the point of almost hating the other.
On a parallel track is the upcoming wedding of Uthaman's sister ( Raveena Ravi ) with Yogi (Yogi Babu)  which also comes under the scanner of mistrust when Yogi refuses to part with his phone.
What happens finally ? Does love survive? What does  true love actually mean? Has, technology ruined love  in the modern era or does trust still have an important role in life? 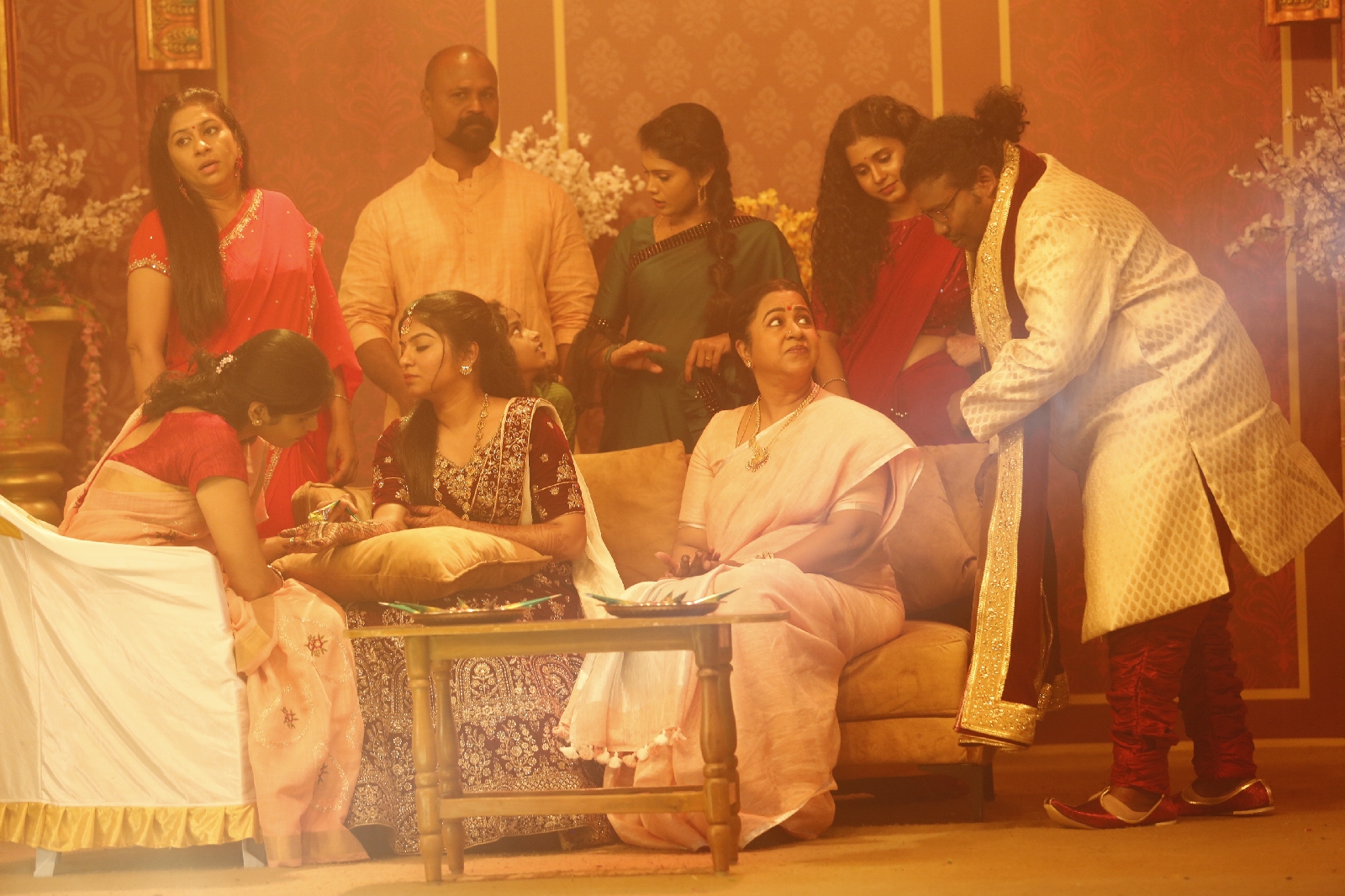 The film works big time for several reasons. The brilliant performances of the actors is a major plus point. Pradeep as Uthaman has given a superb, nuanced  performance  as the lover whose world goes upside down as he discovers new facets of his lady love which he never knew existed.
Ivana as his girlfriend is well cast and shifts easily into the different moods from love to doubt, frustration to hate and confusion.
The lead pair deliver consistently all through,  making the film an engrossing watch. 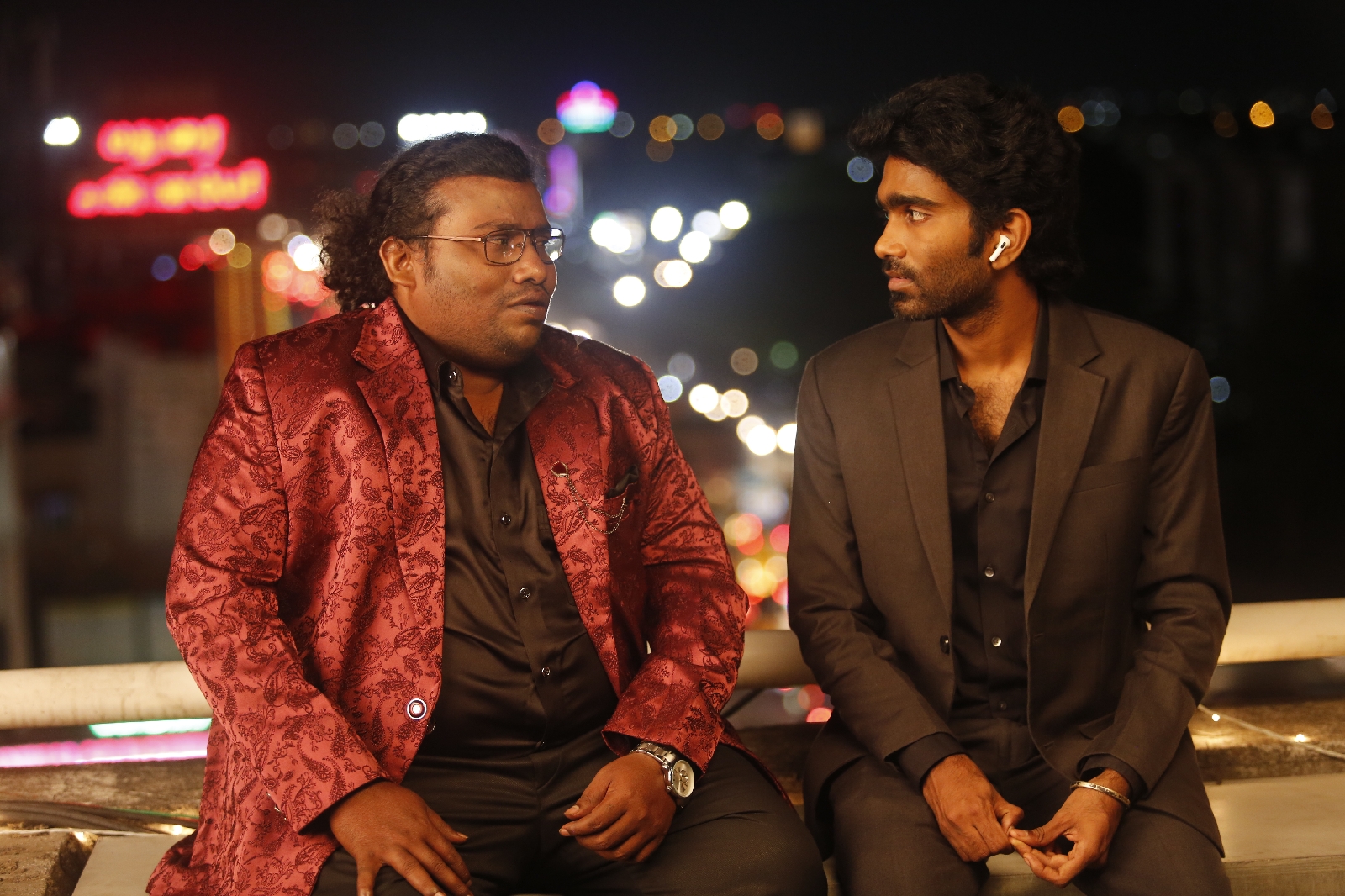 Sathyaraj and Radhika as the elders do a fine job, while Raveena gives a measured performance adding a gravitas to the role as elder sister. Yogi Babu as a dentist has a meaty role and gives one of his best performances, in a well written role that not only brings in the laughs but also delivers a message on body shaming and even gives an emotional moment that is among the highlights of the film.
The supporting cast of friends are well chosen, the locations and set work fit well into the story and the music and bgm by Yuvan is energetic and  befitting the screenplay. 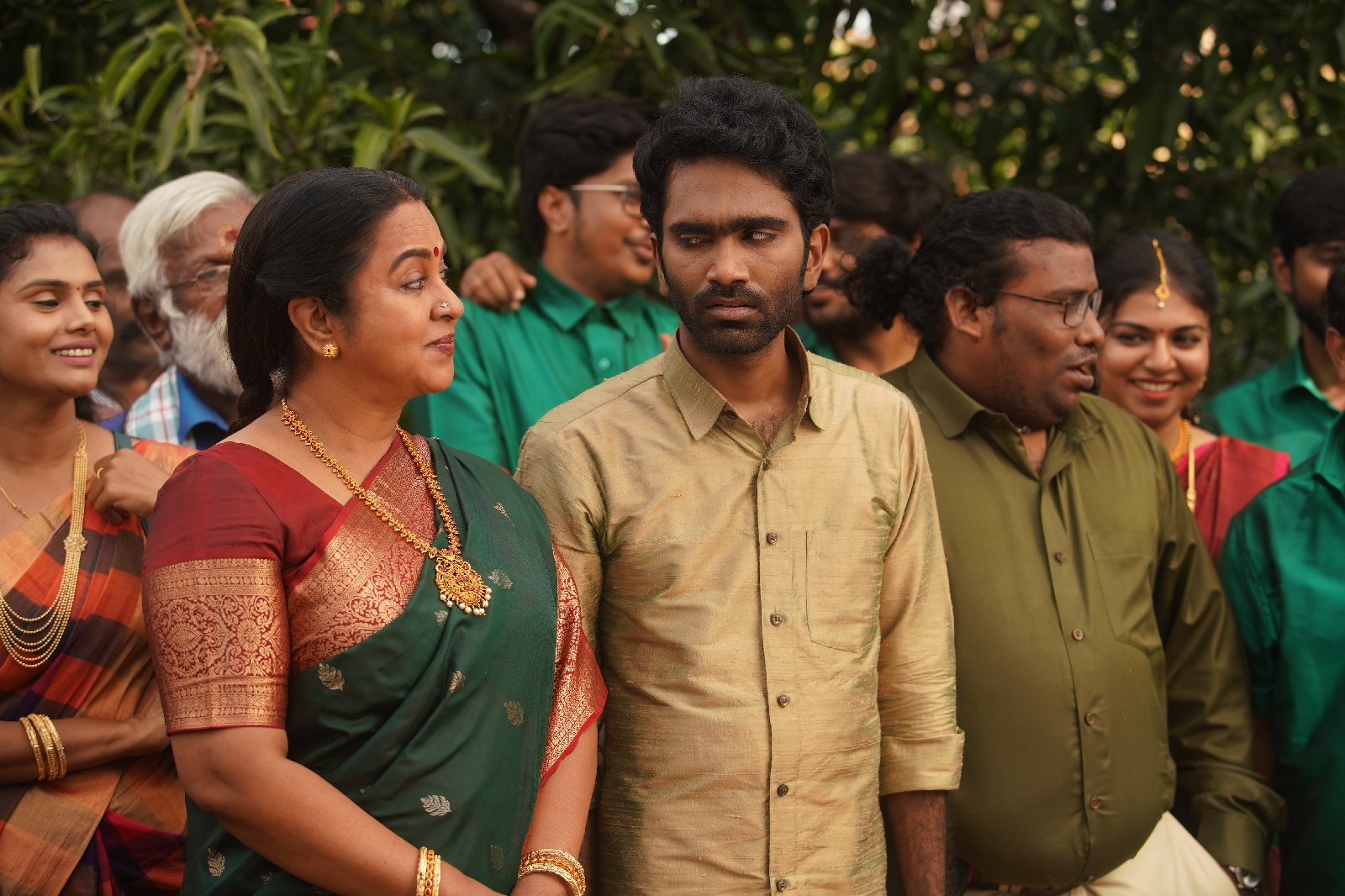 There are scenes like a petulant child peeing on a sacred fire, the priest and on guests at an engagement function which s could have been avoided. The last comment by Sathyaraj to Radhika was also puzzling as to its intent.
The film reflects the mind set and lifestyle of the present generation addicted to the Net and the mobile phone and the upheavals they go through as a result.
The racy screenplay, non- preachy dialogues, twists in the tale, and dealing with topics like trust issues, modern day friendships between the sexes, relationships within the family and with the opposite gender and the confusion about what is true love in the modern age, are all entertainingly handled  with just the right mix of humor, emotions, action and sentiment to keep the viewer engaged till the very end. 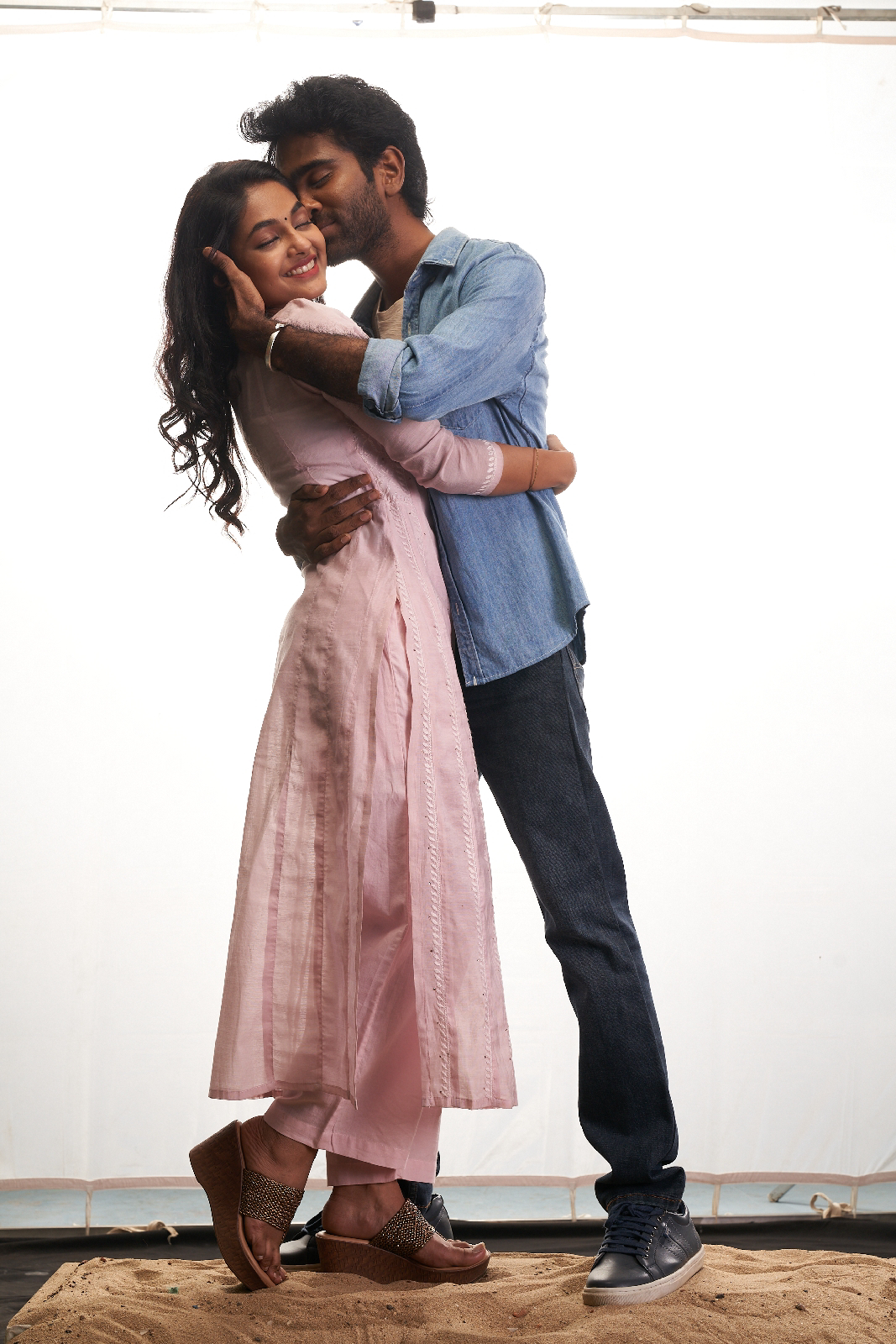 Love Today, a modern day take on love, with some pertinent messages, told in a quirkily entertaining  manner, is bound to appeal to the youth audiences and the young at heart.
Rating 3.75/5
pradeep ranganathan