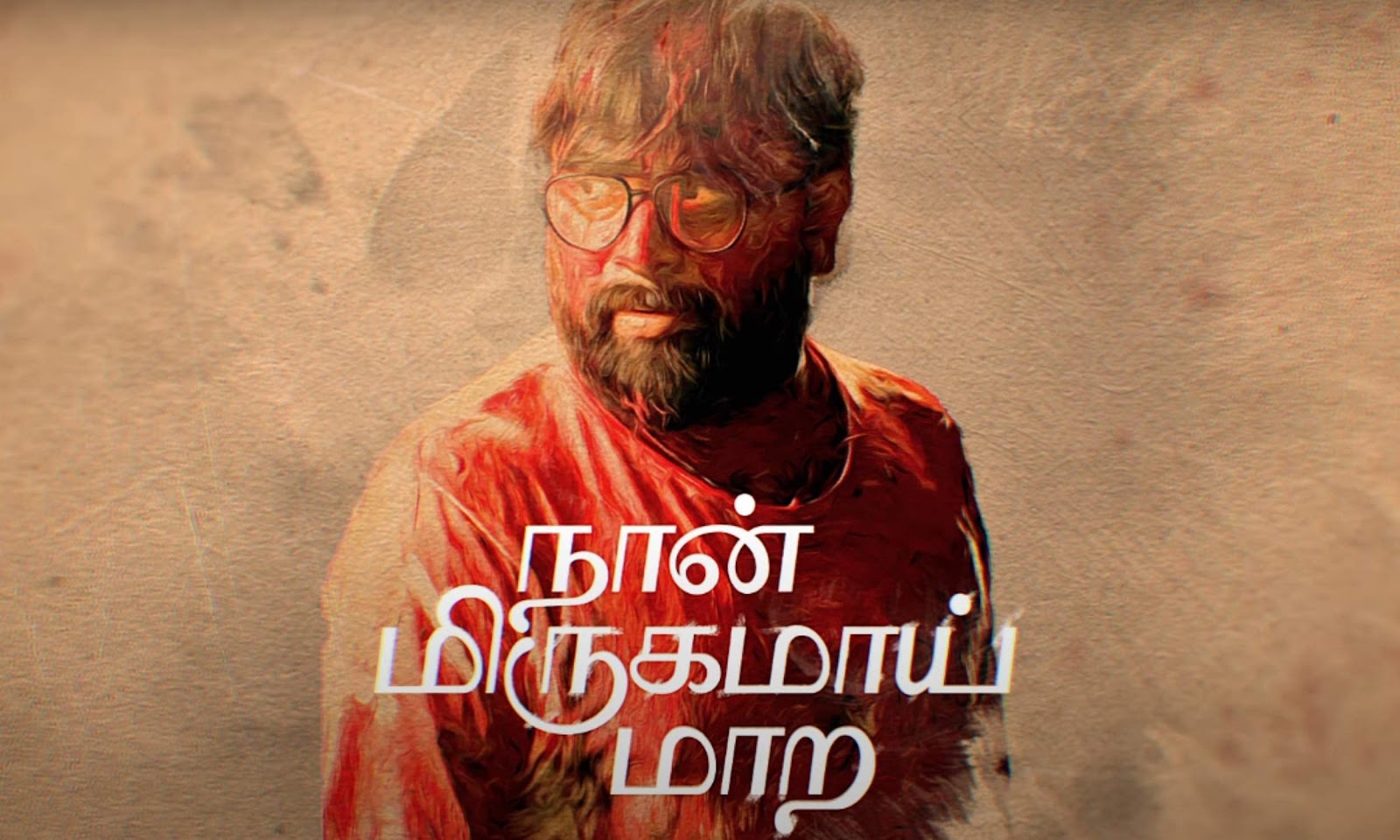 M Sasikumar plays Boomi, a  sound engineer whose world turns upside down when his brother is killed  on the road one night, by ex prisoners and  rowdies, when he rescues an old man whom was the target of the killing. 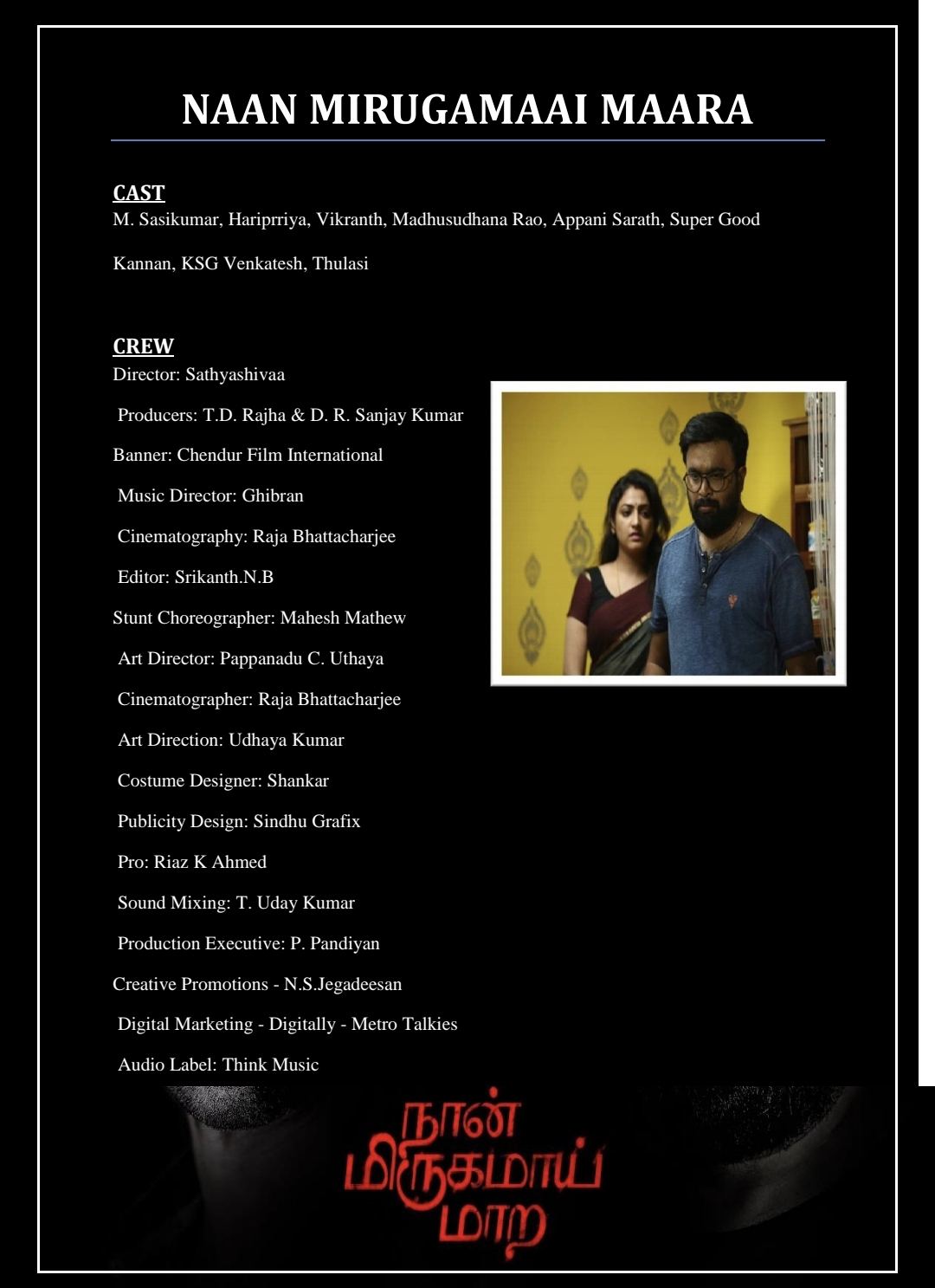 The innocent family man that he is, is now pushed to the brink to protect his wife ( Haripriya) kid, and parents from the deadly gang who kill ruthlessly. They gang now wants him to kill Devaraj ( their original target) or else face the death of his family. 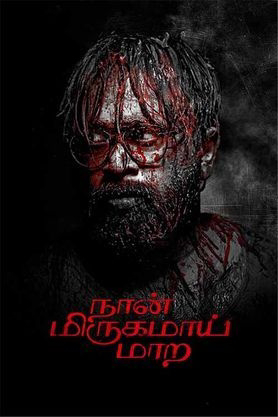 As circumstances push him over the edge, and he cant bring himself to follow their orders to kill Devaraj, slowly he changes and seeks to eliminate all the baddies instead,  till the very source, Dass ( Vikranth) who is giving orders from jail. Does he succeed?

The film is a blood bath from beginning to end and certainly not for the faint hearted. Blood soaked frames as every turn, gangs wielding knives and driving them with ferocity into people and animals is not easy to very used to.

The film tries to convey how an innocent is driven into turning killer and does this with numerous killings,at the drop of a hat

Mostly close ups, dialogues, people running on roads on dark nights or driving around in vehicles seeking revenge is what the frames are filled with.

Sasikumar plays his part well, to look tense, frightened and yet maintain sanity to plan and execute bravely what he must,  for his family. The family sentiment is well presented with scenes of him with his child showing the bond they have.

How he uses his skills as sound engineer to protect himself is a novel angle in the film.  Vikranth does his part well but has nothing much to do except mostly make threatening phone calls. But his scenes bring out the chills nonetheless.

However, the cast is well chosen, screenplay fast moving.

A cutting down on the brutal and gruesome murder scenes and  gory violence which get repetitive and too much after a while,  would have perhaps made the film easier to view.