Pathaan ( SRK) is an Indian RAW agent who gets to know of rogue agent gone mercenary Jim's  (John Abraham) plans which are going to pose a terrible world threat by spreading a deadly virus, a plan laid out by his paymasters in Pakistan. Pathaan meets ISI agent Rubaina (Deepika Padukona) in this journey and has a tough time figuring out if she's for or against him. Dimple Kapadia plays the tough boss who knows everything about Pathaan. In this fight to the end to save his motherland and the world,  does Pathaan succeed? 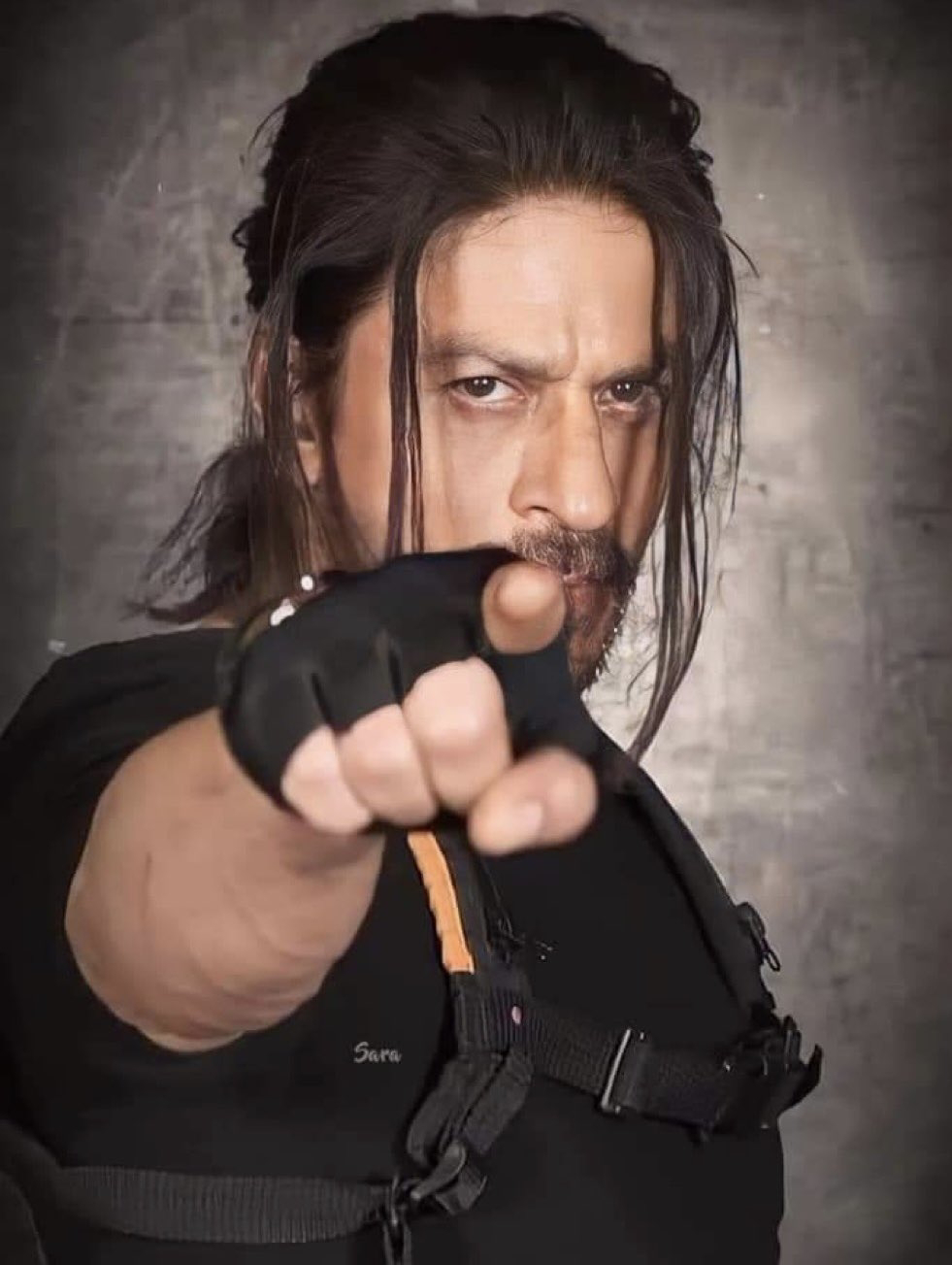 What works for the film is the lavish scale of the project, with the characters moving across the world and continents in their hunt for the criminals. The 2 songs are peppy and filmed on a grand scale,  with one coming only in the end credits.
All the actors are in superb shape, with John Abraham leading the pack with his ripped muscles and lean look. SRK matches the baddie punch for punch and the combat scenes are rivetting to watch. John Abraham is the show stealer who walks away with a fine performance, easily one of his best to date. Deepika looks every inch the svelte, sizzling  yet deadly agent who can beat baddies to pulp or shred them to bits with a giant gun, with equal aplomb. 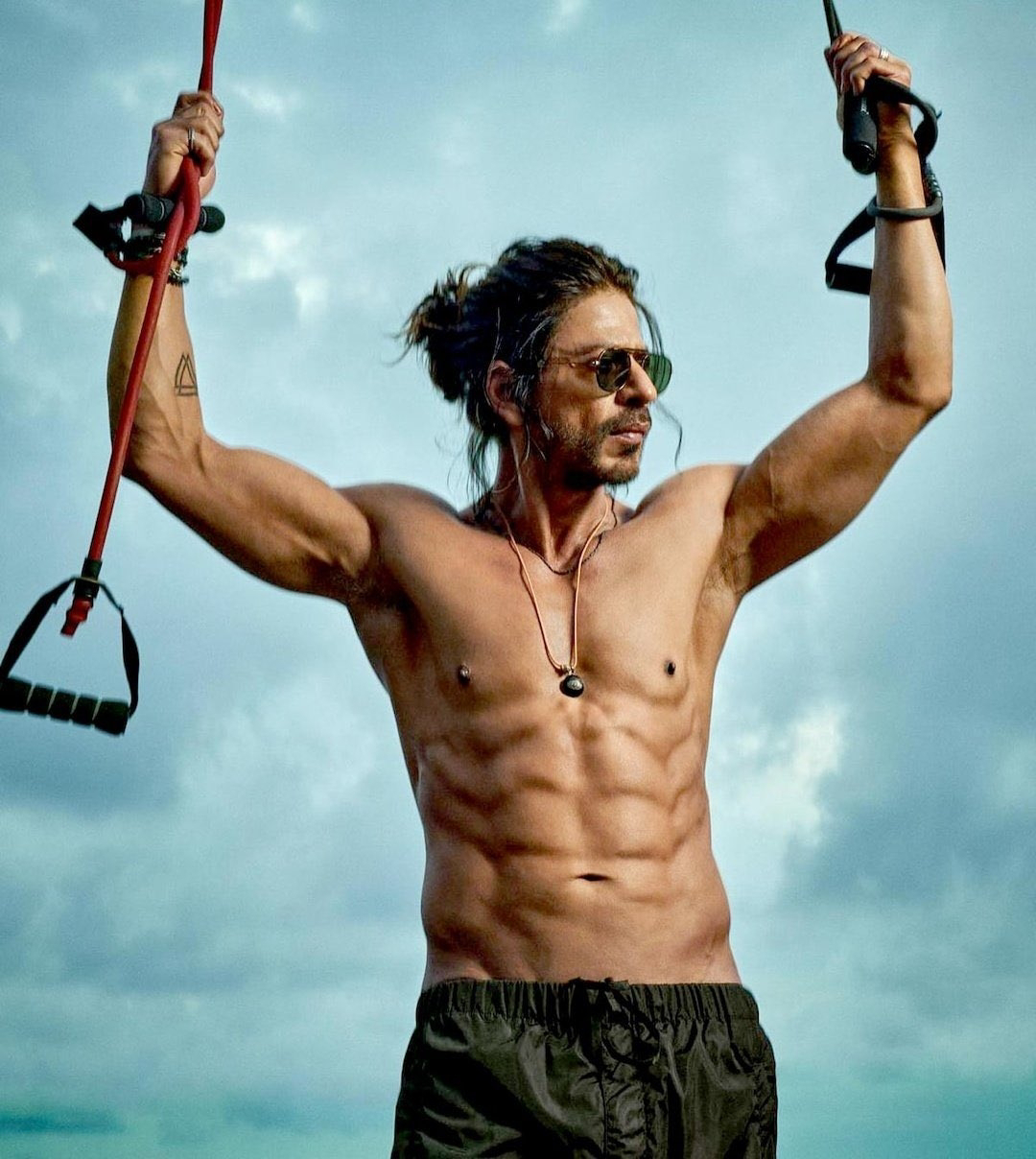 The action sequences are a big plus and SRK's complete makeover from chocolate boy romantic hero to mean action machine is phenomenal. He fits comfortably into his action avatar and makes every action block utterly believable, with just a dash of  typical SRK humor  and charm. The special appearance of Ek Tha Tiger Salman Khan from the spy universe and the banter between the duo are another highlight.
On the flip side,  the non linear screenplay requires full attention to keep track of with one too many transitions constantly happening, after a while one seems to lose track and interest especially as the characters have long discussions about the goings on and  zoom off into some new country and backdrop soon after for yet another action block.  The recurring pattern is a downer. The wafer thin plot has no new dimensions to offer. Most of the actors don't establish any connect nor rouse emotions in the viewer. The lead's chemistry never really takes off. Many of the stunts seem added just for effect while others seem hard to believe like the scene with the Jim and his flying wings 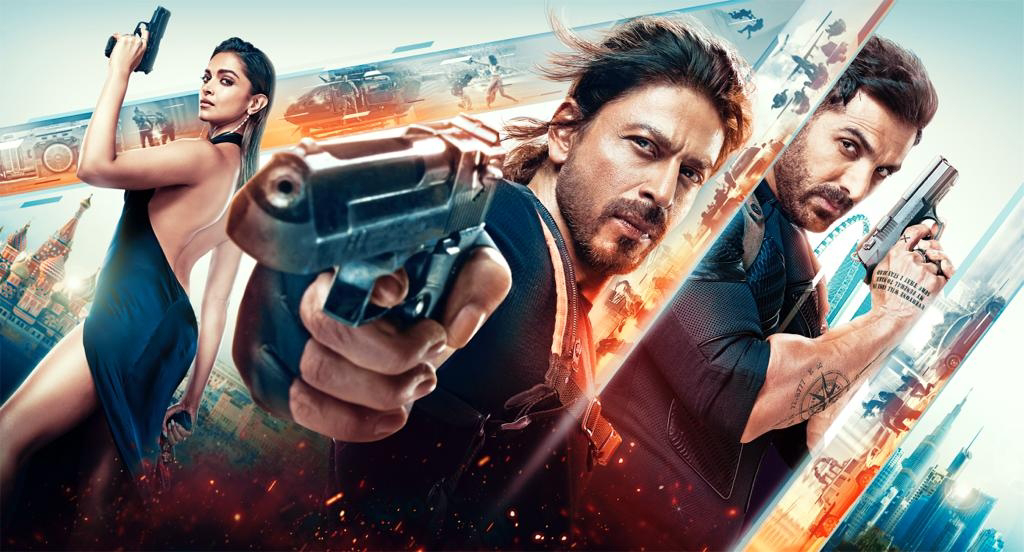 Overall a lavish action extravaganza with slick making, hot bods and  grand and sometimes exaggerated  action sequences, with SRK holding it all together in  his new action avatar, where more of  style replaces substance.
pathaan Srk