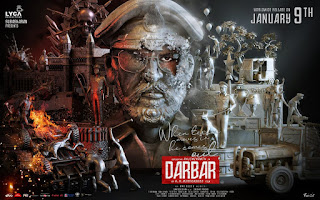 A top cop Aaditya Arunasalam ( Rajinikanth in superb form) is posted as the Mumbai Police Commissioner. Known as an encounter specialist,  he doesnt follow any rule book when fighting crime, especially drugs and human trafficking.  But when he eliminates Ajay Malhotra ( Prateik Babbar) in a drug related case, he earns the wrath of international criminal Hari Chopra ( Suneil Shetty) who is determined to wreak revenge. Arunasalam for his part is determined to exterminate the drug lord. What is the reason for their personal animosity ? Who wins this deadly cat and mouse game? At what cost ? 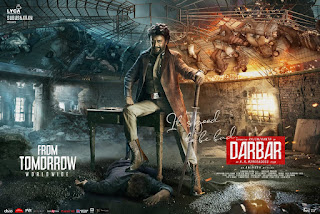