Yohan, another Star kid in Kollywood!

Another star kid is entering Kollywood now. Actor and comedian Chaams has made a mark for himself in Ktown as a supporting actor. Now his strapping young son, Yohan is all set to enter films. 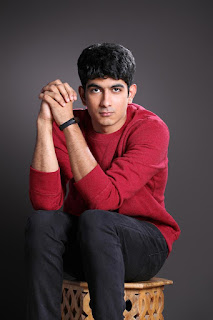 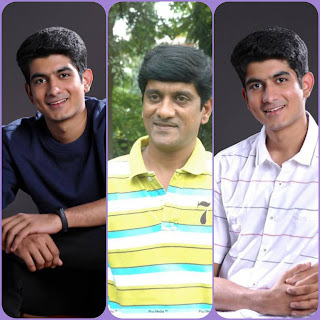 But its not without ample preparation first. Says his proud father, "My Son Yohan is ready to step into  the cine - field as an actor after completing an acting course of Koothupattarai and a Film-making course at BOFTA." The latter is run by ace producer G Dhananjayan while Koothupattarai has trained many leading young actors in the industry. 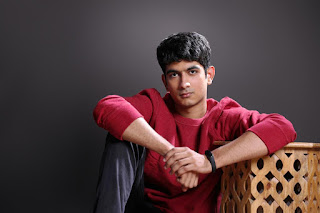 At present, Yohan is gaining film experience by starting behind the camera, on sets. He  is working as an Assistant Director under the able guidance of director Ram. 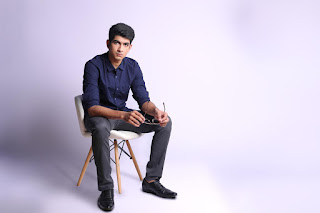 Chaams adds, "We are hopeful and positive for the future. We need your blessings and wishes for Yohan."

Yohan's looks and tall frame all point to a bright future. Let's wish him luck!