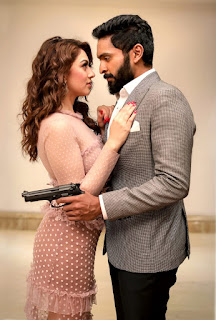 The film deals with different stages in the life of  brooding, melancholy encounter cop Birla Bose( Vikram Prabhu in a stellar performance) who looks back at an incident that changed his outlook towards his job. 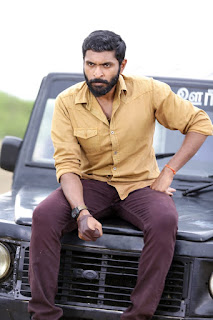 Without giving away spoilers, one can say, the film revolves around a case of an encounter of a Maoist (Mirchi Sha) whom Bose is assigned to eliminate in Rameswaram. During the course of events he discovers  many a truth that sheds new light on the situation, whicj  not only makes him stop to think but also lands him in mortal danger. What does he do with the info at hand? Should he stick to what he does best, kill and get on with his job, or protect the innocent? How the case affects his outlook forms the story. 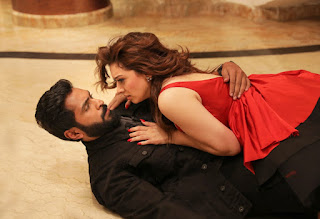 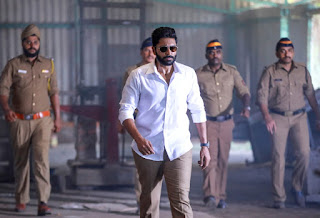 Hansika plays Mythili,  a secretary in the Prime Minister's Office ( PMO) in New Delhi, his love interest who parts ways with him after a brief interlude, due to a misunderstanding.

MS Bhasker plays the distraught father of a murdered schoolgirl, who is seeking justice. 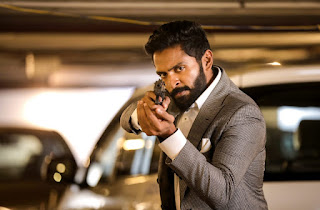 The screenplay, with sudden twists when you least expect it, ensures you dont take your eyes off the screen. 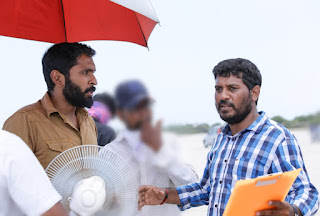 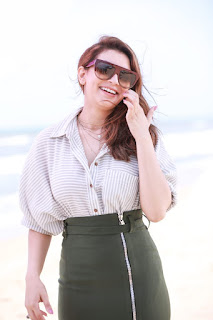 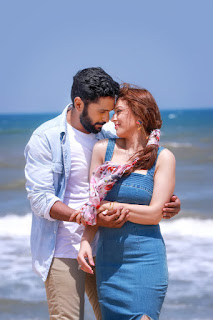 The superb  camerawork of  Rasamathi shows the vast beaches , open spaces and bridges of Rameswaram  a new light, especially with the overhead shots.

Music by talented duo LV Muthu-Ganesh is another factor in the film's favour, especially their rich BGM.

Devoid of deviations like a romantic songs and comedy tracks  Selvaraj sticks to the core action thriller genre.

No unnecessary dialogues mar the proceedings. Expressions do most of the talking.

Vikram Prabhu  excels as the brooding, melancholy, emotionally drained , loner of a cop with his controlled expressions. Vikram's tall frame and build are put to good effect in the action scenes by Anbariv. His bearded look and cropped hair even greying in places, add thier bit to his persona. 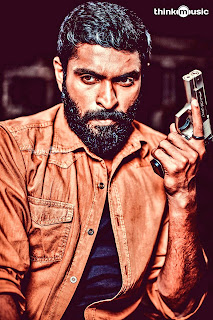 Hansika is  good  as a professional in an important position, who propels the movie forward  at a crucial stage, a far and very welcome departure from her 'bubbly , cute girl' roles. 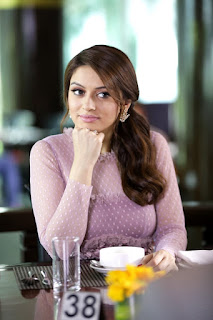 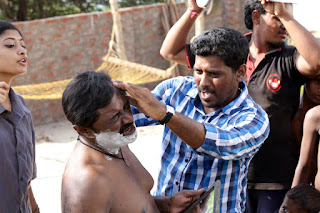 There are glitches like why the hero parts so easily from his love and doesnt  just pick up the phone and clear the misunderstanding.The meeting and subsequent romance with Hansika seems rather quickly dealt with.

Several characters being introduced at intervals,  take time to get accustomed to and place in the story.

The mix of thriller and emotional elements dilutes the genre in a few places. 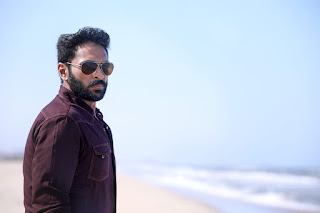 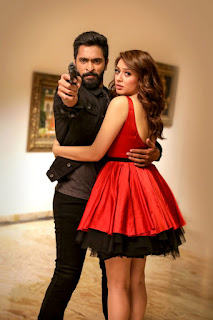 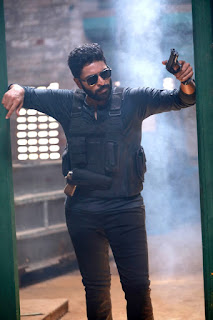 Some situations and people crop up a bit too conveniently, to aid the screenplay along.

Overall, with some fine performances and a topically relevant message, Thuppakki Munai makes for a good watch. 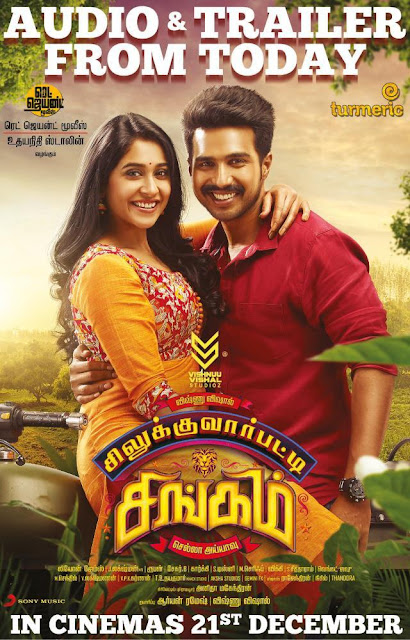