After the stupendous success of Monster, actor SJ Suryah had a revelation of sorts.  He realised the power of family audiences whose coming in hordes to see Monster, had made his film a blockbuster success. He even admitted at the success meet that he should perhaps have done more family entertainers in the past.( click here for speech). In fact the sheer delight of kids enjoying his movie in theatres gave him a new high. 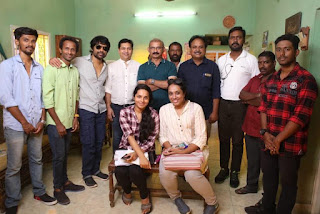 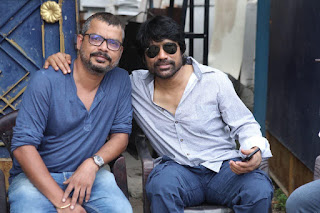 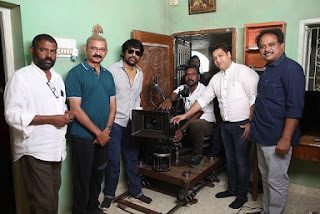 Now in keeping perhaps with this line of thinking,   the actor has teamed up with family audience specialist director Radha Mohan for his next. Priya Bhavani Shankar,  who had admitted that she had been hesitant at first to act with him ( click here for speech), has now signed up for her second film with the director cum here SJ Suryah , this time with Radha Mohan.  The chemistry of Priya and Suryah was much appreciated and contributed largely to Monster's success, so it's no surprise that the duo have come together for another project. It will be interesting to see how Radha Mohan gives us his dimension to this pairing.

The shoot has started for the film in presence of the team  Richard M Nathan is the cameraman while Kadhir is the art director. Editor Anthony edits. The film is slated for Valentines Day release.