Recently there was a buzz in Kollywood circles appreciating Vijay Antony's announcement of taking a cut in paycheck for 3 of his films under production, due to the Corona Lockdown crisis affecting the film industry. The actor is reportedly cutting 25 percent of his salary, amounting to Rs 1 crore, per film. 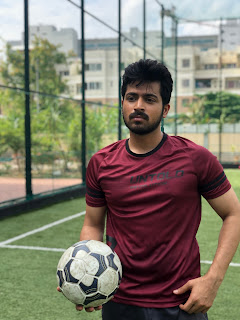 Now, looks like the move has inspired others. Actor Harish Kalyan whose Dharala Prabhu hit screens recently, is the next hero who has come forward to follow Vijay Antony's example.

Harish took to Twitter to express his solidarity with the industry which has nurtured him and is in a crisis today due the Lockdown. Harish Kalyan wrote, "Hats off to VijayAntony sir for reducing  25% of his salary considering the difficulties faced by our Tamil film
producers. Huge thing to do. Will follow pursuit." 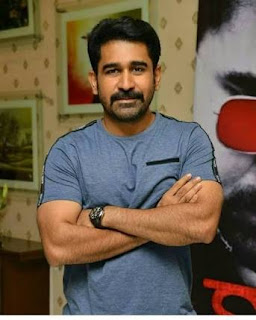 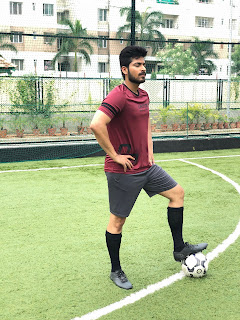 Responding to our query Harish Kalyan says, " I have not worked out the details as yet. But I have made up my mind, that for my future films I'll definitely  take a salary cut."

An inspirational  move by two actors that will be welcomed by producers, given the current situation.

Harish has also shown solidarity with Tollywood hero Vijay Deverakonda's move to #KillFakeNews and #SpreadPositivity , and at the same time expressed hope that there Tamil industry comes together to unite to overcome the crisis post lockdown. Harish wrote on his Twitter handle,

" Hats off to brother Vijay Devarakonda for being a big heart & helping people. I'd definitely follow this in near future. Also the entire Telugu industry coming together
to #KilIFakeNews #KilIGossipWebsites including stalwarts like Chiranjeevi sir, Nagarjuna sir, Mahesh Babu sir &
many other actors/producers, is extremely positive & shows their upmost unity.

If we(Tamil industry) could be more united, address issues. support & lift each other we will definitely be able to overcome hurdles that comes our way, especially
to solve the crisis post this lockdown period. It will do wonders to our industry & the survival of our industry
people.

A welcome call for unity in the present scenario.