Nathan Mathers (Brother of Eminem) and Nepoleon Duraisamy make their US Acting debut in the action-packed thriller, Devil's Night:Dawn of the Nain Rouge,
from Detroit-based Kyyba Films, which is now out on digital platforms.

The film is out on Amazon Prime, Apple, Vudu, Fandango Now and more platforms.

Kyyba Film’s founder, President & CEO Tel Ganesan serves as producer on the film.  Mr. Ganesan and G.B. Thimotheose, well-known and prominent Michigan community and business leaders are the Executive Producers on the film. 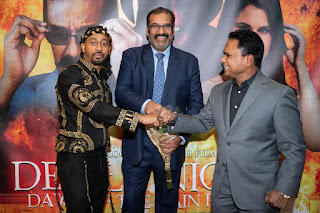 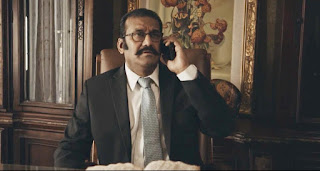 is an action-packed crime thriller following a pair of local police officers from a small town just outside of Detroit being plagued by mysterious murders. As the evidence mounts up, the officers can no longer deny the presence of a long forgotten supernatural entity, the Nain Rouge, the city’s harbinger of doom. 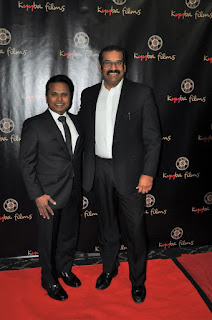 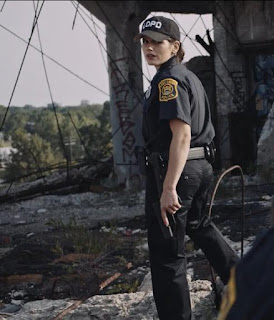 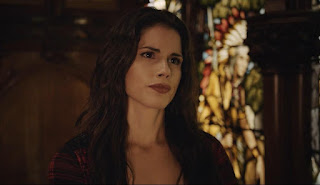 “Kyyba Films has crafted a suspenseful, edge-of-your-seat thriller that explores the dark forces – both human and not – that leave behind a bizarre trail of murders,” said Yolanda Macias, Cinedigm’s Executive Vice-President of Acquisitions and Digital Sales. “Featuring a strong female lead who is also a military veteran, the film’s dramatic exploration of larger social and moral conflicts in a Detroit community adds further resonance and weight to its bone-chilling scares and truly terrifying ending.”
“Kyyba Films could not have been more proud to announce the release of its debut feature film Devil’s Night: Dawn of the Nain Rouge,” said Tel K. Ganesan, President & CEO, Kyyba Films. “Key players deliver their best, be it cinematography, production, sound design as well as editing, turning this into a true Hollywood production from a Michigan based company with its very powerful and atmospheric visuals and certainly keeping the audience at the edge of their seats”