Krishna And His Leela Sequel Confirmed ?

Rana Daggubati's Suresh Productions' OTT release on Netflix,  Krishna And His Leela is currently streaming on Aha as well. 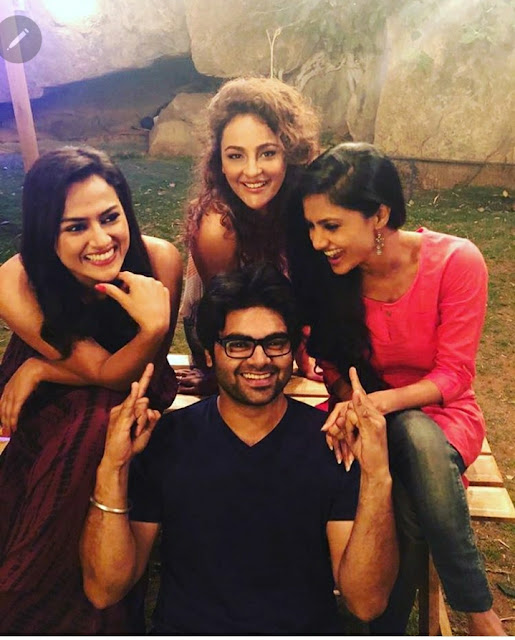 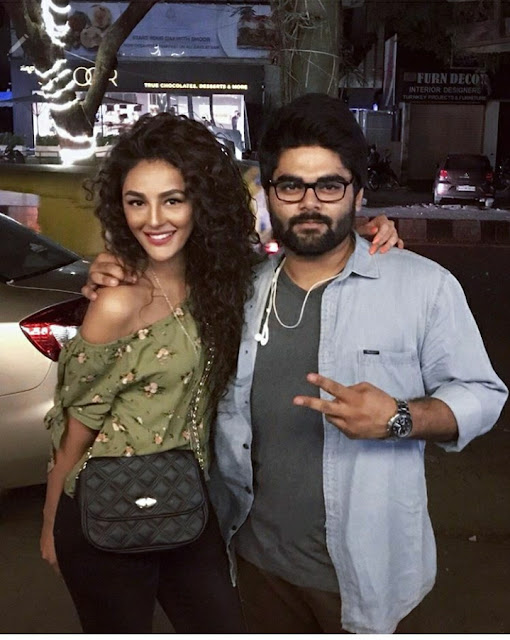 The film, directed by Kshanam fame Ravikanth Perepu, has been drawing in youth audiences for its portrayal of the issues faced by a confused  young man ( Siddhu Jonalagadda) trying to balance multiple relationships with 2 girls ( Shraddha Srinath, Shalini Vadnikatti)  and landing up proposing marriage to a third ( Seerat Kapoor). 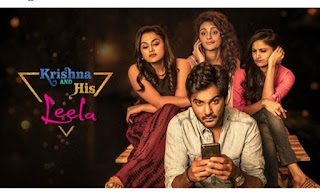 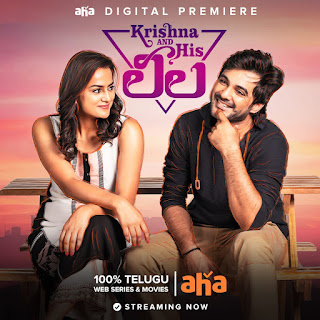 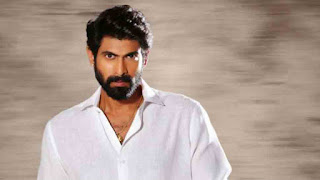 
While praising his lead actors,  director Ravikanth seems to have confirmed that he is planning a sequel to the film,  perhaps going by the response from the public. 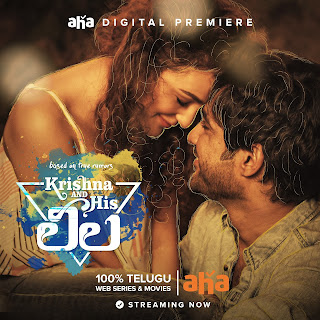 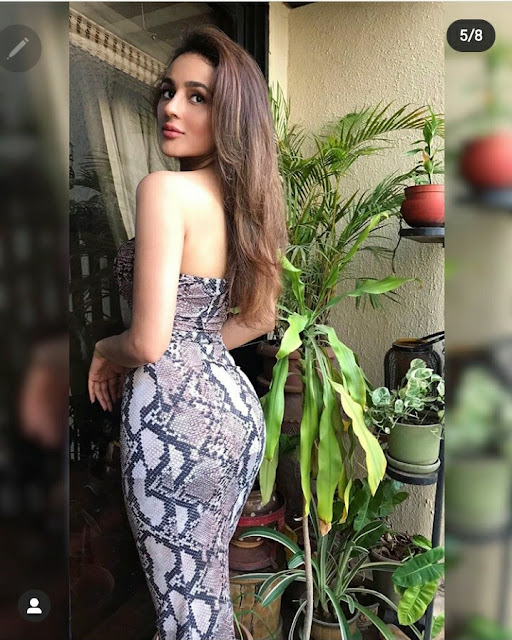 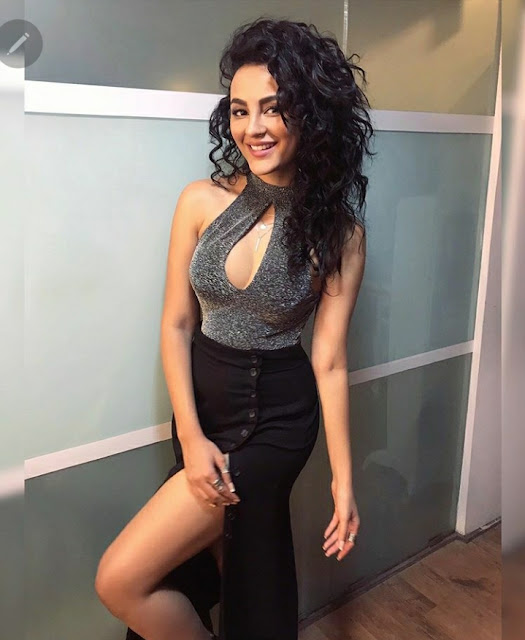 On his insta handle, while praising heroine Seerat Kapoor, who played Ruksaar, Ravikanth  wrote, " @ranadaggubati  was the first one to believe
@iamseeratkapoor  will fit the part.   @siddu_buoy  took her audition and I remember him calling me all excited. She styled herself and changed the body language when she came in. She walked on her toes, swinging her hands like she’s free. We were convinced that she is Ruksaar. Though she had limited screen space, she agreed to do the film only because she believed in the story and Ruksaar. She’s fun, sweet, honest and very sincere when it comes to work. She makes sure she gets the lines right in Telugu and also thinks of how to express that line without coming across like an outsider to our audience. Never did she lose her cool when I kept her waiting for the shot. I can’t wait to explore more of Ruksaar in the continuation of   #KrishnaAndHisLeela . Now THAT is going to be fun 😉. Lots of Love Kapoor!"

Ruksaar, played by Seerat, is the girl whom the hero ultimately proposes to. Since the movie stops there, Ravikanth seems to be planning on taking things forward from that moment, in the continuation. 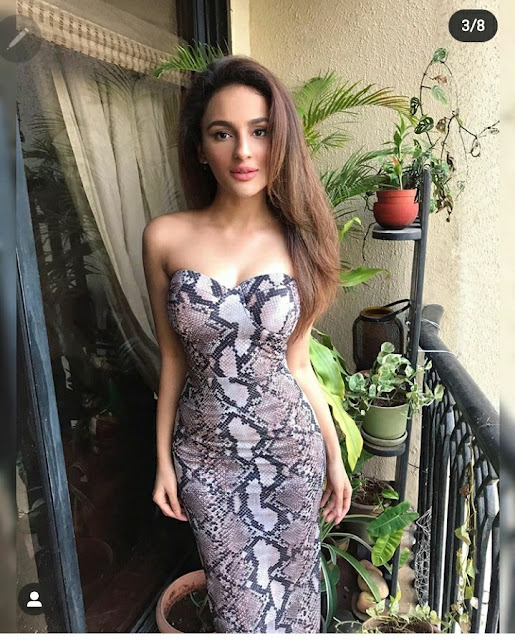 For fans of the film,  this could only be good news! Watch this space for more...