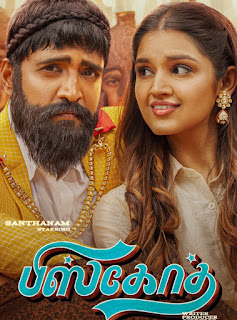 Out of the 3 roles, one is of a  Rajput, of nearly 30 minutes of the film, shot in Ramojirao Film City. Santhanam has learnt  Kalari for few scenes. 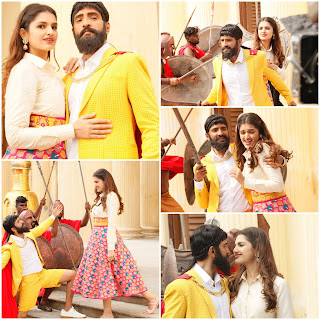 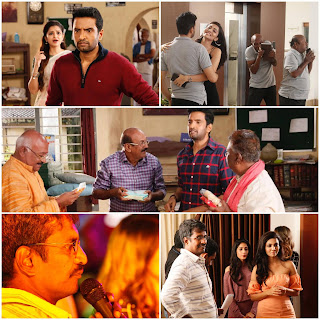 The film is being released by Trident Arts.

The film is named 'Biscoth' after a biscuit factory which has played an important role in the film.

Kannan claims that this movie is going be a game changer in Santhanam’s career just like 'Imsai Arasan' was for  comedian Vadivelu. 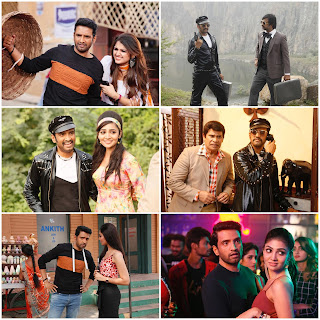