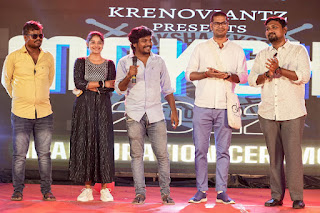 The event screened the first song scene of the film where students applauded "Let's launch Povathengea from JOTHI", to be videotaped by the producer in the presence of all student physicians. The students commented that the last three shots at the end of the song were like a haiku poem and that it was very interesting to see the scene. Due to the request from the students, the first ten minutes of the film were screened. The stage was filled with shock throughout the scene and the whistling sound filled the entire stage as soon as the "Initial scene" was completed. The film crew was happy to report that the same thing was happening among the people. 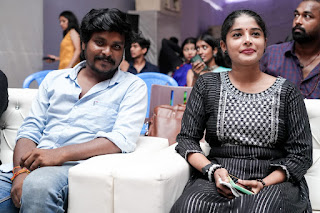 What the producer "SP Raja Sethupathi" said about this film.As the Editor of Sathuranga Vettai, the main reason I made this film was because of the judgment cited in a Chennai High Court case citing the Sathurangavettai, as well as the fact that the nucleus of the Jothi film was based on a shocking true incident against ordinary women so people never gave up good films of social concern. , The background of which also deprived me of sleep. Thus Producer said that he has made the film 'Jothi'Director "AV Krishna Paramatma," said about the film."Jothi" is an emotionally charged crime thriller with a lively screenplay and realistic verses that embody the socially concerned storyline. It is a great pleasure to release the first song of the film, Povathenge, in the presence of the student doctors. He spoke asking everyone to come with the family and see the film.What the lyricist "Karthik Netta" said about the film.I have a very close relationship with the film and I was able to set all the lyrics very deeply and meaningfully as the film reflects the event of my own life. The scenes set in the film are alive to my lines.I was shocked to see the first ten minutes of the scene. He said he hopes people will greatly appreciate the film and the songs. 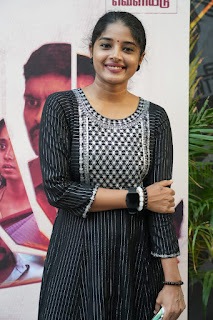 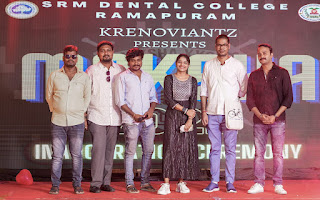 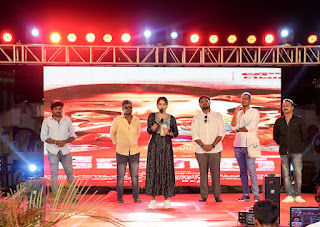 What the composer "Harshavardhan Rameshwar" said about the film.This film is going to be a  big hit just like Arjun Reddy and Kannum Kannum kollaiadithal. There are four songs in this film, each song is of every type, and the song "Karthik" is sung wherever it is going to be the first song. All the musicians cried while setting the background music for this film. Its impact has been around for a long time.What the supporting actor "Hari Krish" said about the film.I have played an important role in the "Jothi" movie. It is a very good character. It will be a very talked-about character after the release of the film. The doctor told me to take a month's rest when I became sick, but I did not take any rest. I came to the shooting the next day.this will become a favourite character for all of you after release 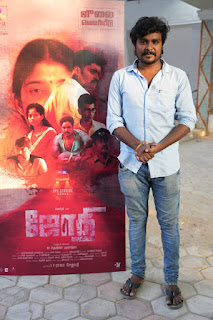 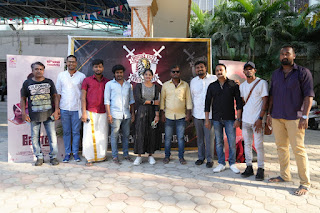 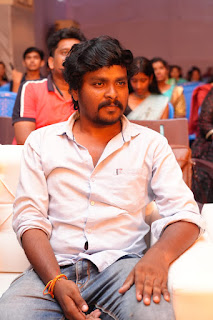