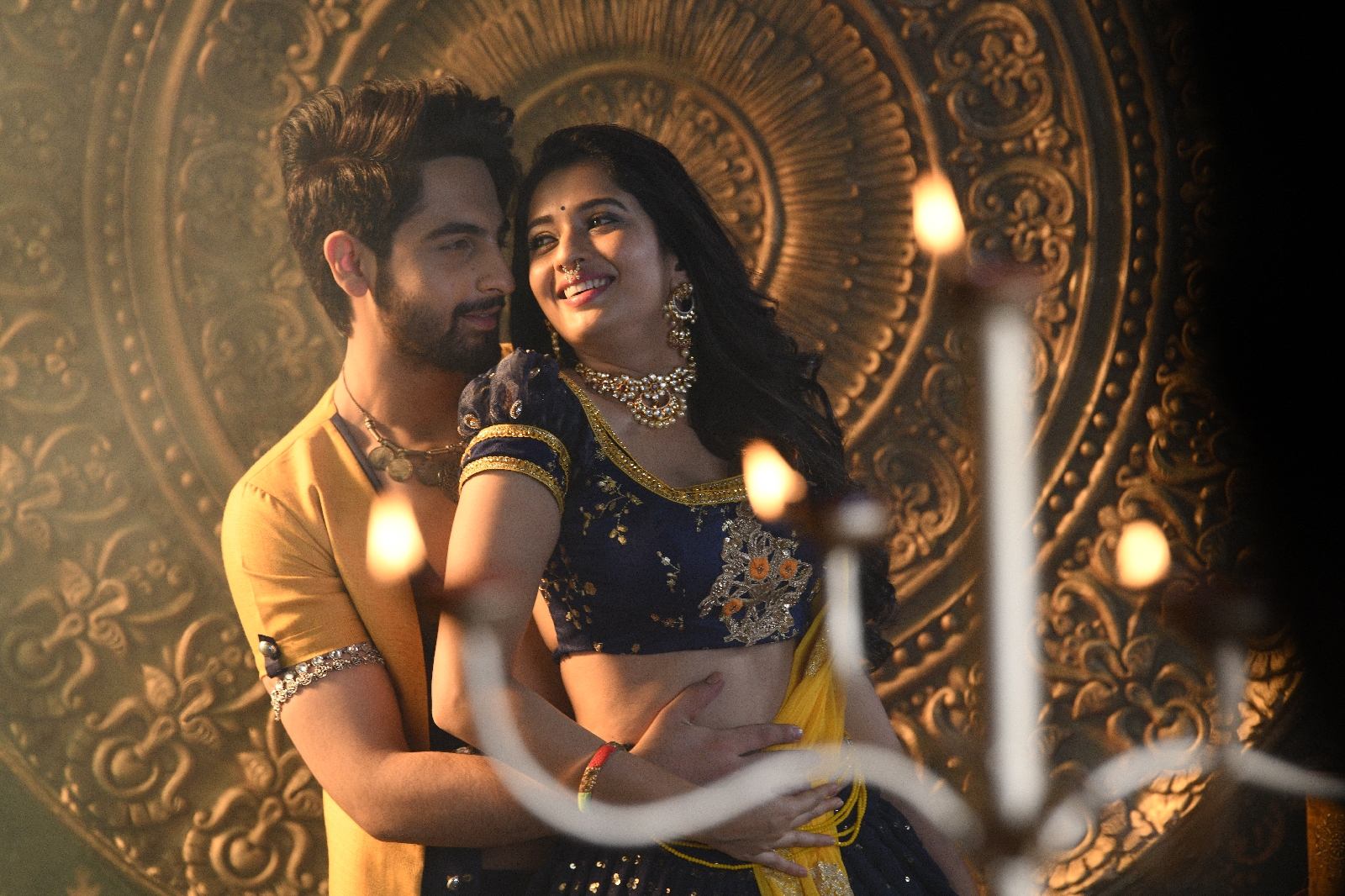 The film centres around a youngster Siddharth ( Zaid Khan) who plays a prank on a student, Dhani (Sonal) in order to win a bet with friends. However, when that prank affects her life, Sidharth realises his mistake and does his best to remedy the situation by saying sorry. This endeavour lands him in the holy city of Banaras where the girl lives with her uncle and aunt. But strange events begin to happen and Siddharth struggles to find a solution. Does he succeed? Does love conquer all? 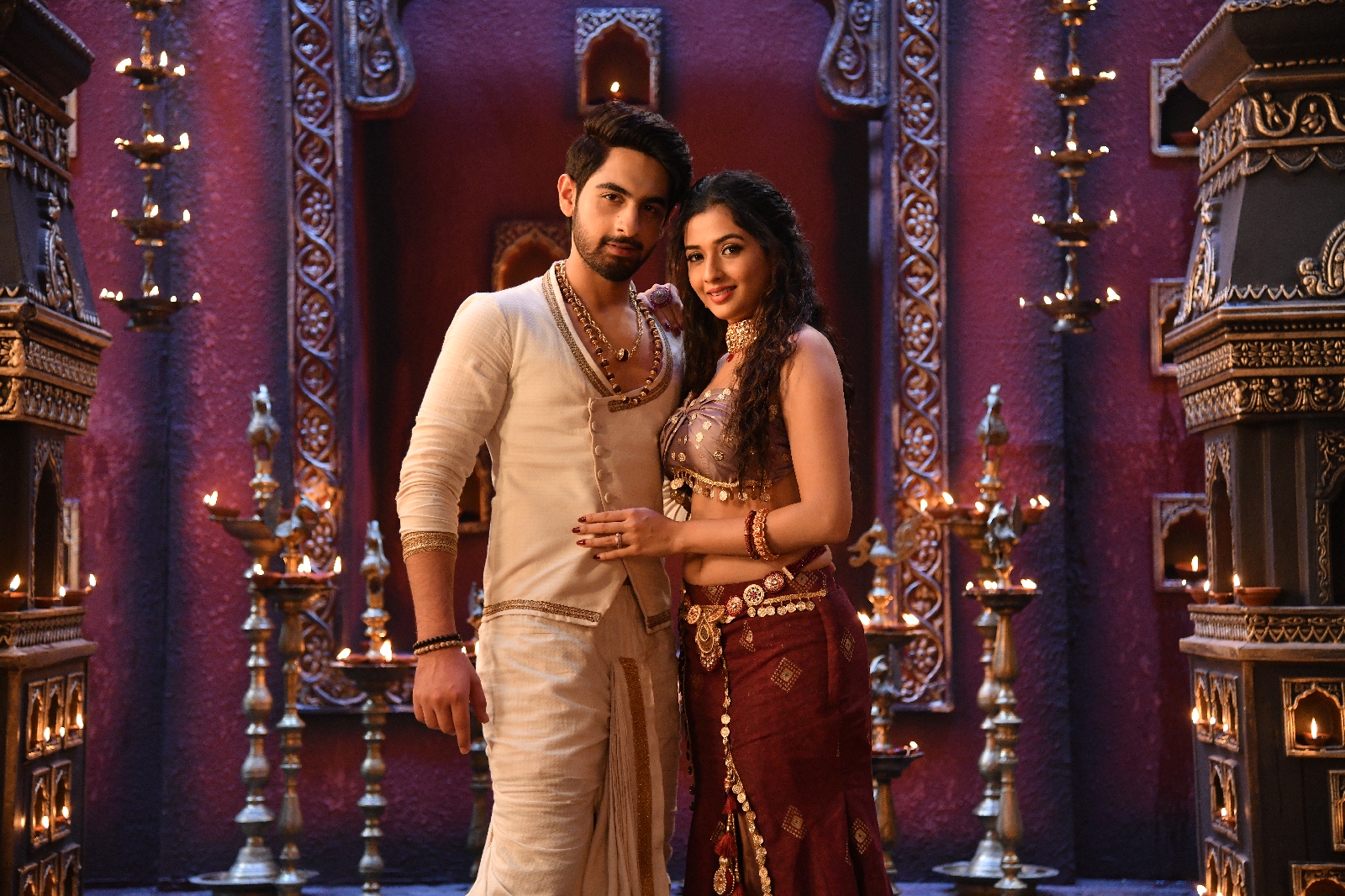 The highlight of the film is the cinematography by Adaitha Gurumurthy which captures Banaras in all its glory and divinity making the city one of the characters in the film.
The talented and handsome Zaid Khan looks the part of the prankster and later the earnest youth seeking forgiveness. He brings a freshness to the character and also shines in the action sequences. 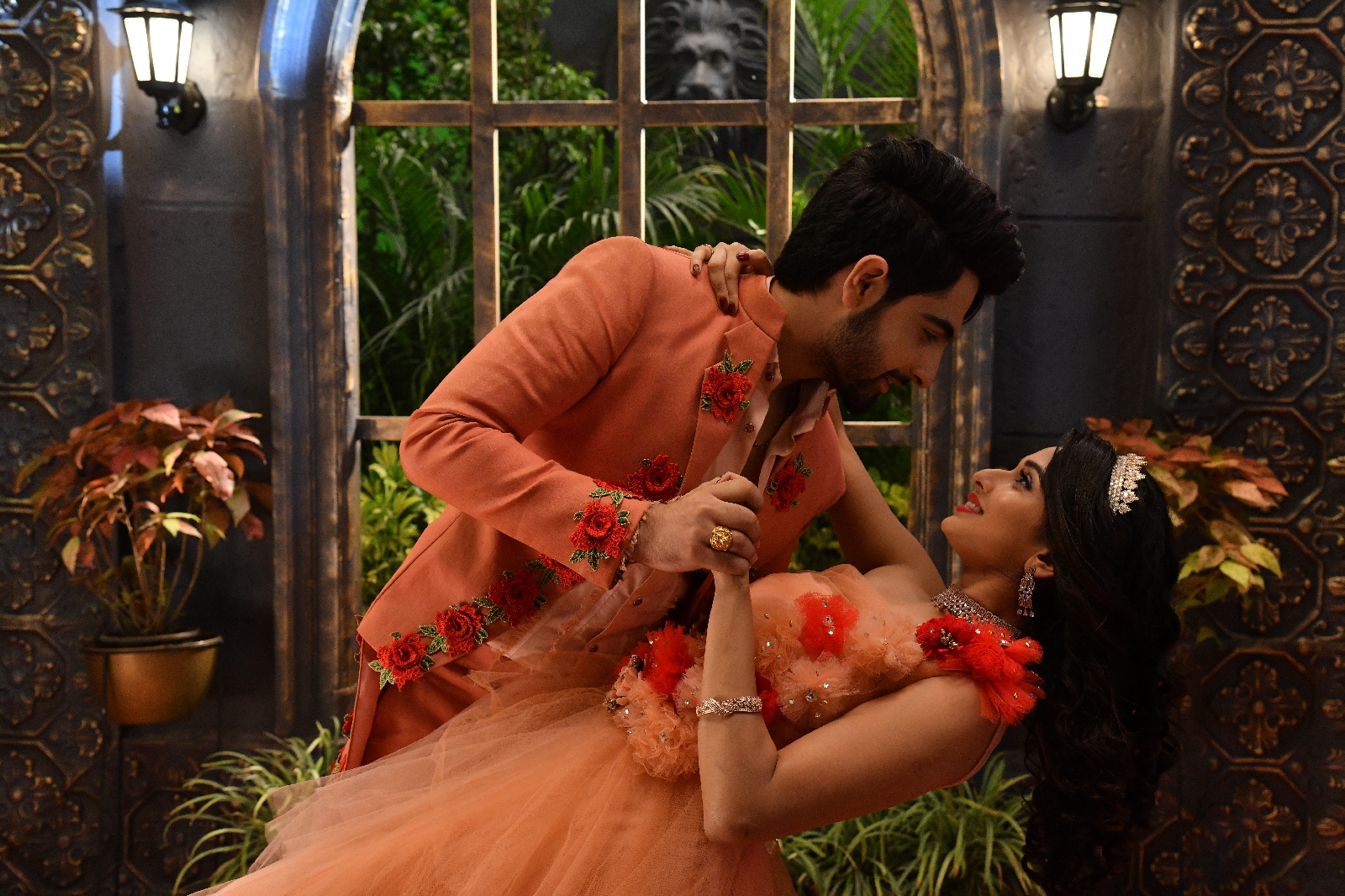 Sonal as the student and  singer Dhani  brings out the angst of the  character very well.
The melodious  songs are shot on a grand scale and Ajaneesh's bgm adds to the story.
The twists are well handled, keeping up The momentum in the story with solid cuts by editor KM Prakash.
However, a tad  too much time seems to have been spent in the the lesisurely- paced first half, with the second half galloping towards the climax rapidly. 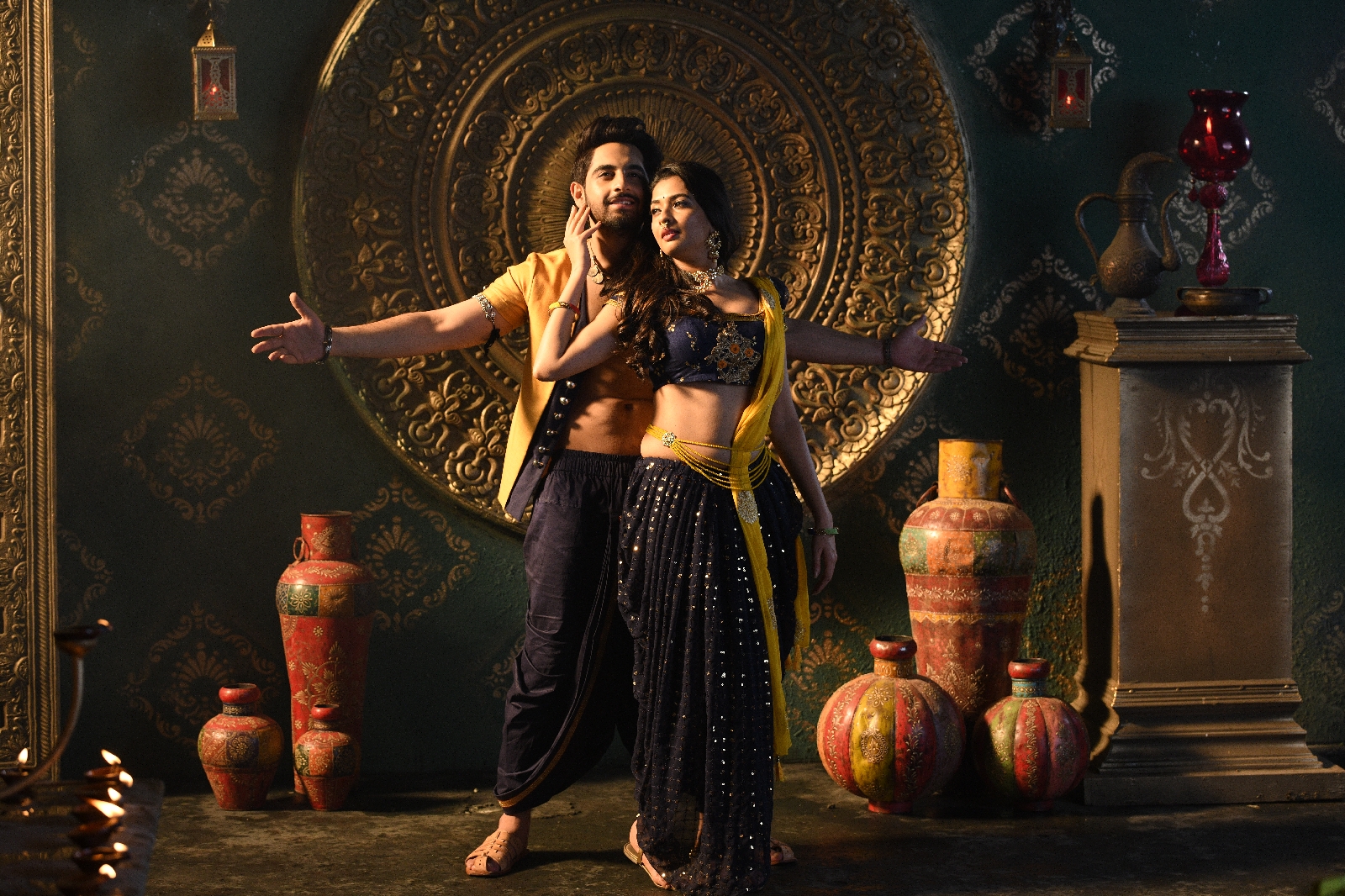 The beauty, vastness, mystery and ancient feel of the city of Banaras, the ghats and the sacred Ganges are well presented, and captured, justifying  the title and transport the viewer to the city in an immersive experience. Kudos to the team for that
The film is a mysterious love story with dollops of humor, rich production values, lavish and scenic  visuals, stunts, twists and emotions, making it a clean family entertainer with a novel storyline.
Rating 3.5 /5