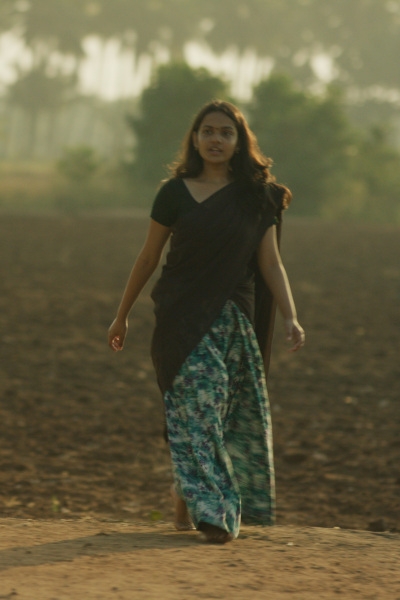 The film revolves around a youngster (Parbajan) who hails from a village. Since his mother ( Kovai Sarala in a superb performance)  is not able to pay back a debt, the village loan shark threatens to take away his sister ( Aara).  To repay the debt within the deadline and protect his family, the young man tries for a job in the Middle East but in a stroke of bad luck,  he lands up instead in the clutches of a deadly gang who play a game of life and death, with the winner getting a hefty amount of money. There is no escape and the tension is  mounting. Will he be able to survive and save his family? 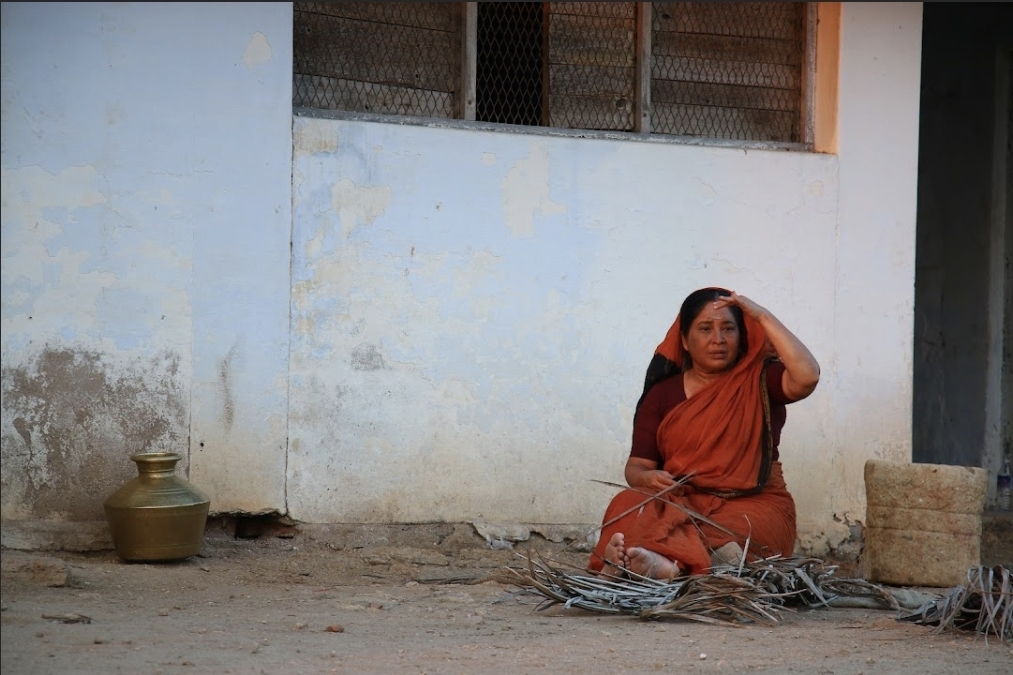 The actors have done their parts well, diplaying the tension in the story, which has an unusual premise. The gunfight scenes are well executed though not for the faint- hearted. 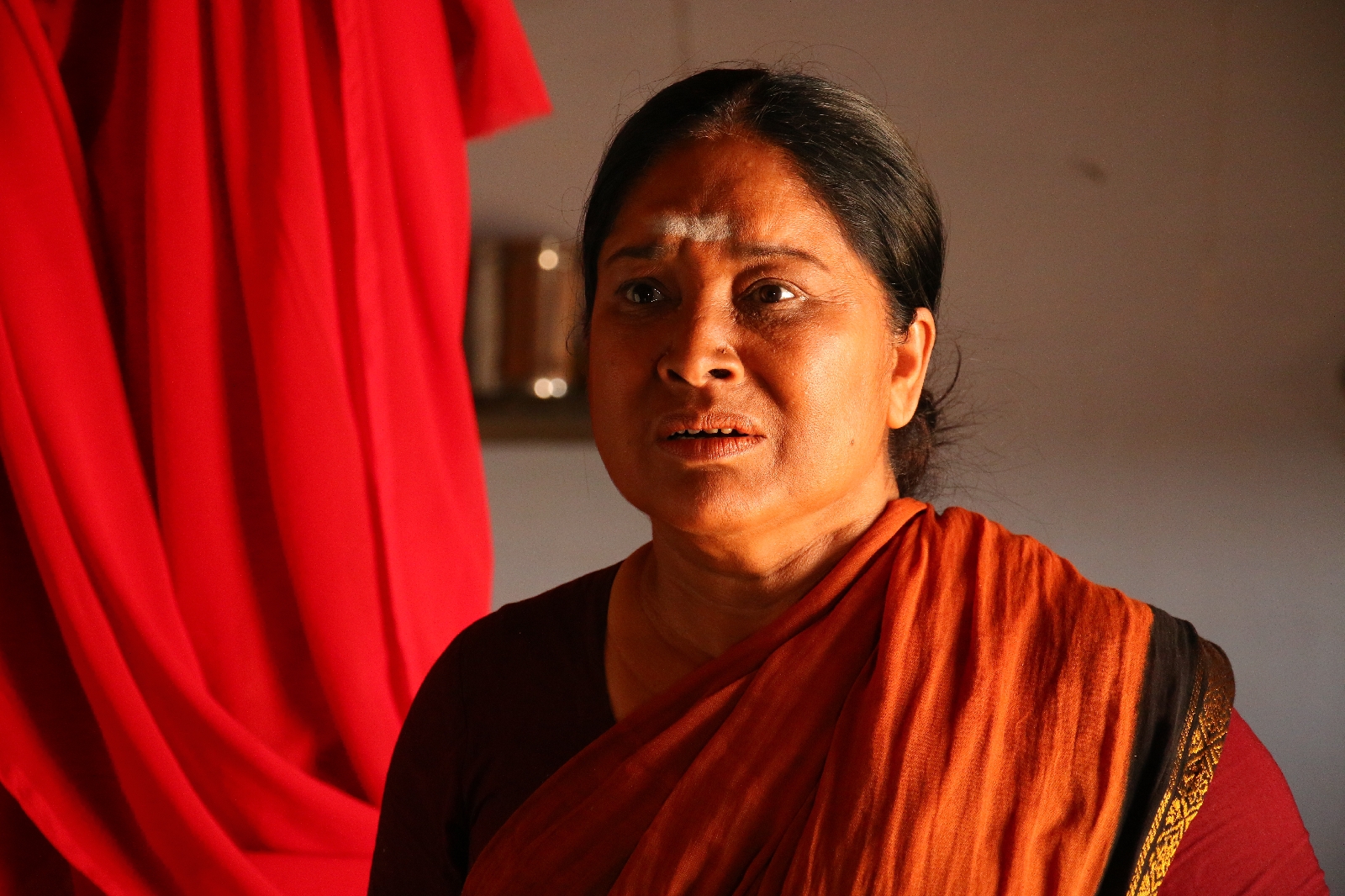 There are times when the  screenplay moves a tad slowly with a wafer thin plot. The police officers seem to have a Hollywood touch which seems a tad incongrous given the setting.

However, what works is the pain and desperation of the families struck by debt and exploitation being well brought out by a solid cast,  supported by a sound bgm, minimum dialogues and more of expressions. The rural setting is also well captured.