- December 20, 2018
by Rinku Gupta
Directed by Chella Ayyavu, Silukuvarpetti Singam produced by Vishnu Vishal Studioz, is set in a small village. Sathyamurthy ( Vishnu Vishal) is a reluctant cop who is content ferrying tea and snacks for his boss, dating girls and trying his hand ( and failing) at karate in his free time, much to the consternation of his grandmother who wants him to become a sub-inspector. 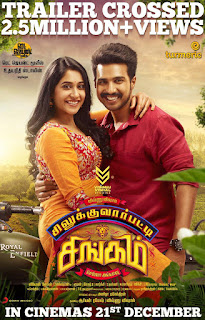 One day love blossoms when he meets his athai's daughter, Rajeswari (Regina Cassandra looking like a million bucks) after she returns to the village to become a teacher. He wants to marry her but his uncle is against it because of our hero's ambition -less life in the junior ranks of the force.

But a unique opportunity to prove himself, get his lady love and fulfil his grandmother's wishes for his promotion, presents itself one day. The reluctant cop, quite by accident, manages to catch a dreaded don. But the don escapes with the help of his henchman ( Yogi Babu in a lengthy and hilarious role) and is now baying for our hero's blood. Does our hero seize the opportunity to prove himself and discover the singam within is the story. 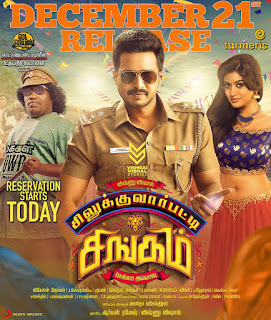 With several comedians livening up the proceedings with their presence, there is never a dull moment.

The film makes for easy viewing and some fun situational comedy.  Karunakaran, Anandraj and Yogi Babu add to the fun while Vishnu Vishal garners laughs playing the reluctant cop trying to get out of sticky situations, with utmost ease. Confident as a cop, loverboy and in the comic scenes, as well as in several get -ups, he carries the film well on his shoulders. 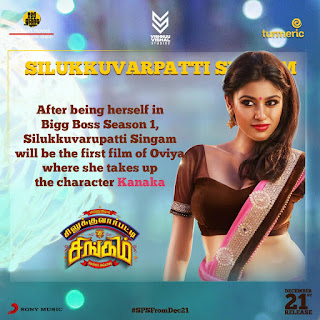 Regina looks well turned out and the fresh pair looks good on screen. Oviya's presence in her first film after Bigg Boss, (as dancer Kanaka), though limited, is sure to keep her fans happy.

The hilarious jail scenes with the dreaded villain are among the highlights to watch out for as are the climax portions. 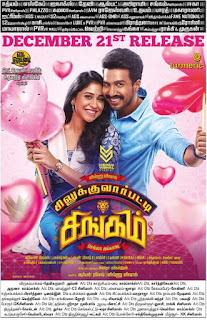 On the flip side, one can guess that a face off is going to happen between the hero and the villain, so no surprises when it actually does happen. Why the hero's boss is so sympathetic towards him is never explained. 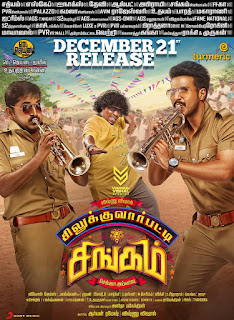 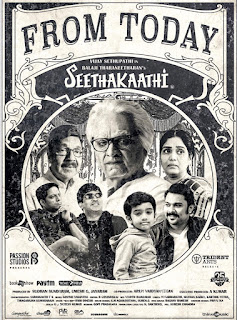