I was in awe of Isaignani Ilayaraja -Radha Mohan

- August 19, 2018
Radha Mohan's next release  is V Creations' Kalaipuli Thanu's 60 Vayudu Maaniram. The film which releases on 31st August is the remake of a award winning Kannada film. " The premise if a remake was brought to me by Prakash Raj. I liked the idea and we went ahead with it". 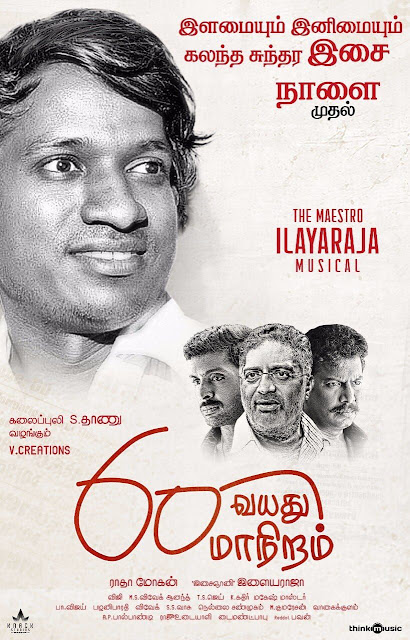 The whole film was kept under wraps and announced only after completion of shoot. "The entire shoot took only 36 days. Prakash Raj plays a father who gets lost from his home due to Alzheimers disease. Vikram Prabhu plays his son,"says Radha Mohan. 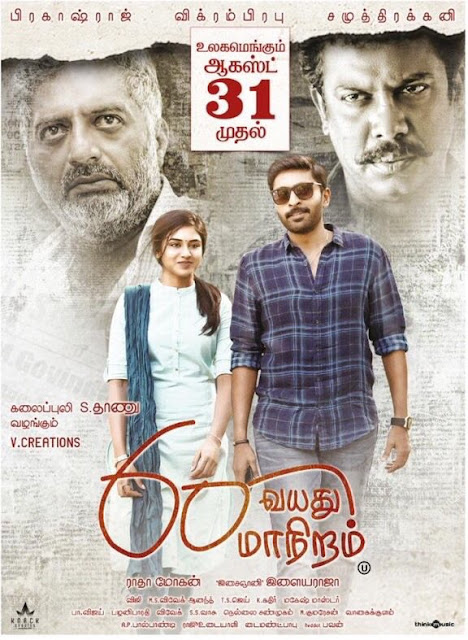 The shoot was held on several roads of Chennai like Besant Nagar and T Nagar. The music of the film will be highlight feels Radha Mohan who has worked for the first time with Isaignani  Ilayaraja. " As an assistant director I have seen him working with my directors. It was a huge honour to finally work with him. I was totally awed by him.  I  would just stand there and admire the way music comes to effortlessly and flows from him. I have learnt so much from him."

The film has 3 songs. The heroine Indhuja plays a doctor. Radha Mohan says," I saw her in Meyaadha Maan and liked her performance and signed her up."