The Irandam Porin Kadaisi Gundu film team were elated at the response to their film produced by Neelam Productions and directed by Athiyan Athirai. This is the debut film of the director who has used instances from his personal life for the film. 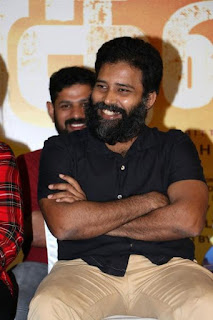 The film stars Dinesh and Kayal Anandhi who were present. Muniskanth has made a stellar re- entry in a comical role yet full of emotions in the film which touched upon several social issues in an entertaining manner. 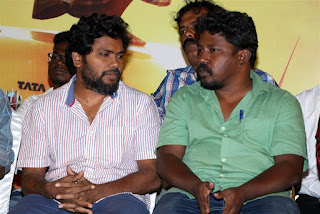