The grand success of  Pa Ranjith's Sarpatta Parambarai,on Amazon Prime, has the entire team of the Arya starrer on cloud nine.  The icing on the cake was their  recent meeting with the legendary Kamal Haasan.  Actor Shabeer Kallarakkal, aka Dancing Rose, shares his experience of  meeting Kamal Haasan and also  talks about life post the release of the film, love of fans, what's next on his  plate and lots more.. 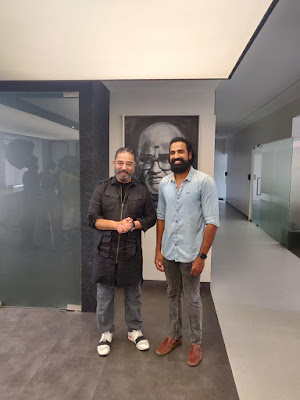 How excited were you when you came to know you were going to meet Kamal Haasan ?

When I first got the call from Neelam Productions the previous night, asking how  I was placed the next day at 12.30 pm, I told them about a meeting I had at 12 noon. But when I was told that our Sarpatta Parambarai team was going to meet Kamal Haasan, I was so excited,  I immediately postponed everything and said‘ I’m free the whole day’ ! I was probably like an  upcoming cricketer meeting Sachin! I grew up watching Kamal sir's work and was ecstatic to meet the legend!

Tell us about the actual meeting with Kamal. What did he say to you?

So when I was introduced to him as Dancing Rose, he looked at me and was gesturing about my beard and said ‘Adayaalamey thereela’ ! 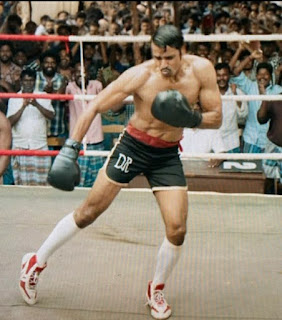 Shabeer as boxer  Dancing Rose in the film

We spoke for few minutes.  The first thing I said to him was ‘ I’m a big fan of your work in films and outside of films’. He smiled back !

When someone mentioned to him about my parkour training, he told me that he used to do the same thing when he was young!

He was very appreciative about the skill set I’ve been acquiring during my waiting period. That was very encouraging for me  to hear from a legendary actor! 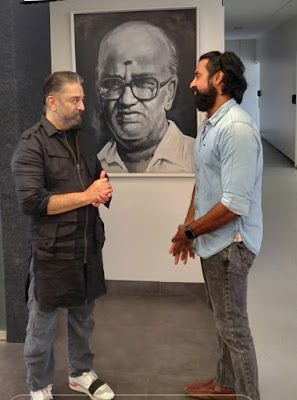 How has life changed for you after the stupendous success of your character, Dancing Rose?

Life is still the same! I'm trying to stick to my workout routine which has gone erratic as I’ve been having less rest and sleep because of running around for interviews.

But, I have been receiving lot of work offers! There are good offers from Telugu and Malayalam as well. I've started listening  to scripts now.

You've proved yourself as an actor with your complete transformation on screen and raised expectations! Does it put any pressure on you?

I don’t know if I’ve proved myself as an actor! All I know is I have so much to learn and a very long way to go!

I know Dancing Rose has been received very well. That’s because  of the writing, editing, how it was shot, how it was presented and most importantly, because of my co actors (including all the atmosphere actors), the  results of which I thoroughly enjoyed, along with  the process. 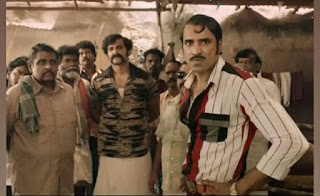 There is absolutely no pressure. All I’m doing and looking forward to do is to enjoy life as it comes.

You've been sharing the deluge of  mimicry videos and amazing art work inspired by Dancing Rose, on your social media pages.  How does that make you feel? Have you collected and saved any?

I’ve downloaded and saved quite a few of them. I've been gifted several framed art works of Dancing Rose, which is something I’ll cherish. 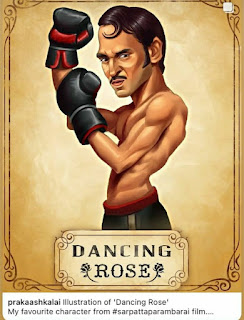 I was quite taken aback by the kind of talent there is, be it recreating a scene from the movie, or doing an art work! Its great to see these things. I’m only doing my bit to share and let people see how talented these artists are. 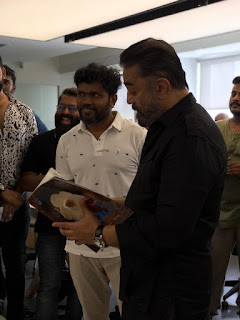 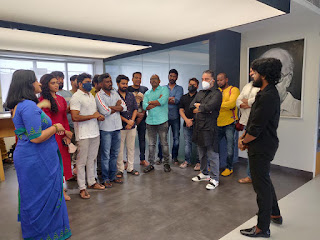 Have people shared that Dancing Rose or the film itself, has kindled an interest in boxing , body building or  sports in general?

There are a lot of messages and calls saying they’ve taken up some kind of sport after watching Sarpatta. This is very crucial at this juncture where kids and even adults are stuck to iPads and mobiles. So I'm very glad I’m part of a movie which is making changes in people’s lifestyle.

Actor Sai Tamil who played the role of Meeran, is from the boxing fraternity. He said there was a remarkable change even after the release of the character introduction videos; a lot of boxing clubs revamped and many took to the sport again, playing or training others!

Post the movie's release it’s been even better and that’s a great take away from the film. 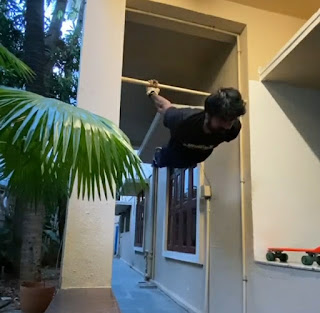 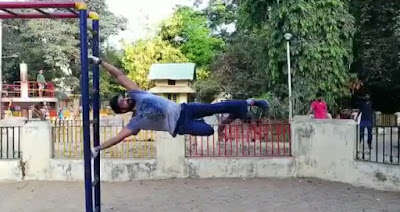