Sundar C's 'Coffee With Kadhal', to release in July!

They say friendship starts with a hello and love over a cup of coffee.
Coffee With Kadhal' is brewing to spread the magic of rejuvenating hearts and connecting souls.

Director Sundar C is one among the directors who updates himself with the changing times. If you want to forget your worries and have a laugh along with your family; his films top the list. 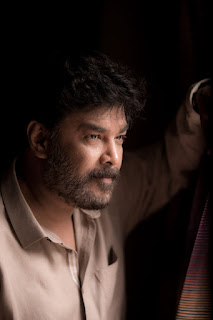 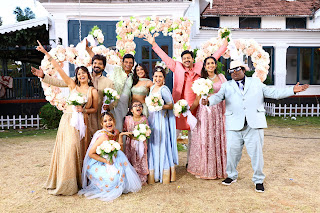 Be it comedy that would make you laugh your gut out, or spine chilling horror films... His films have an audience ranging from young kids to adults.

Many years ago, Sundar C's 'Ullathai Allitha' was a huge success. The film's plot was set and shot in Ooty. Similarly, this film too was currently shot in Chennai and mostly in Ooty for 75 days.

Yuvan Shankar Raja is composing the music for the film with a total of 8 songs.

The plot of the film revolves around three brothers in a family who are on paths that do not seem to go well with each other. One is a musician, another works in an IT company, and the third is a Chef. Sundar C focuses on the problems they face and plans to show it in an entertaining way.

The Team is planning to release the film in theaters in July as post-production work on the film is nearing completion. An official announcement about the release date will be revealed soon.