Mr J aka Jasper, a former hitman, is an arrogant drunk who now lives alone. His new neighbours are a young man Harish  (Vivek Rajgopal) and his family.  One day,  Harish is kidnapped by a deadly gang. Harish's wife seeks Jasper's help. 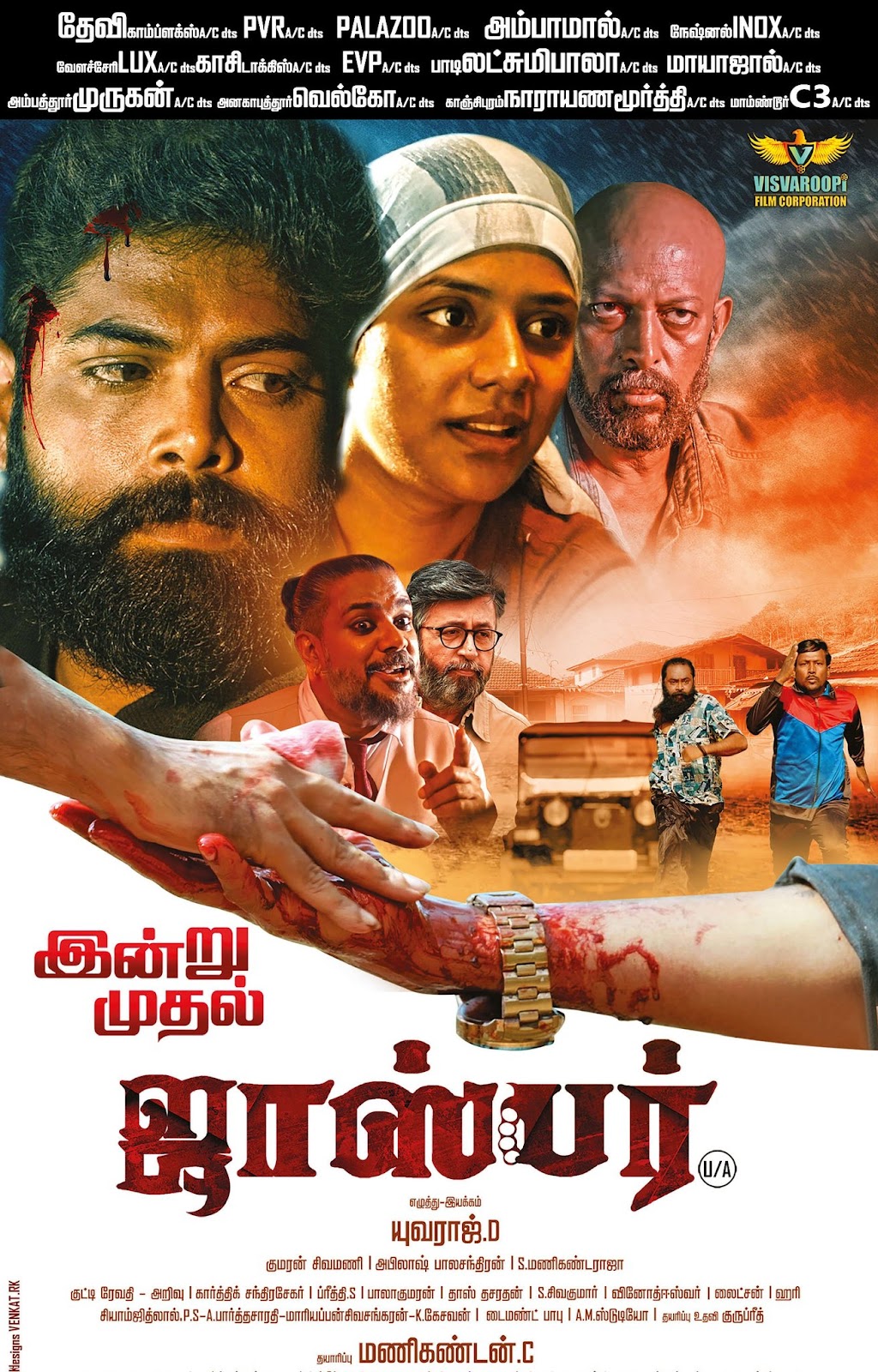 From thereon things begin to unravel as Jasper goes in search for Harish. Why is he so keen to find him? What is the real relationship between the duo?

Vivek Rajgopal has done well in a dual role, bringing out the dual aspects of an honest family man and the gangster when he plays his father in his younger days.  Aishwarya Dutta, makes a brief but significant appearance.

Raj Kalesh as the  baddie torturing victims sends a chill though the overall  portrayal of himself and cult members feels a bit over the top.

The movie rambles on in places and could do with some  more cuts for a crisper feel.

The action scenes are well handled and the hilly locations are pleasant to watch.

However, the level of torture and pathos (in the climax) take some getting used to.

The film is a mix of  family sentiment amidst action and an emotional take on the life of a hitman.