Sekar is a guy who catches dogs of the affluent and holds them for ransom. But not being good at it, he usually fails miserably most of the time. 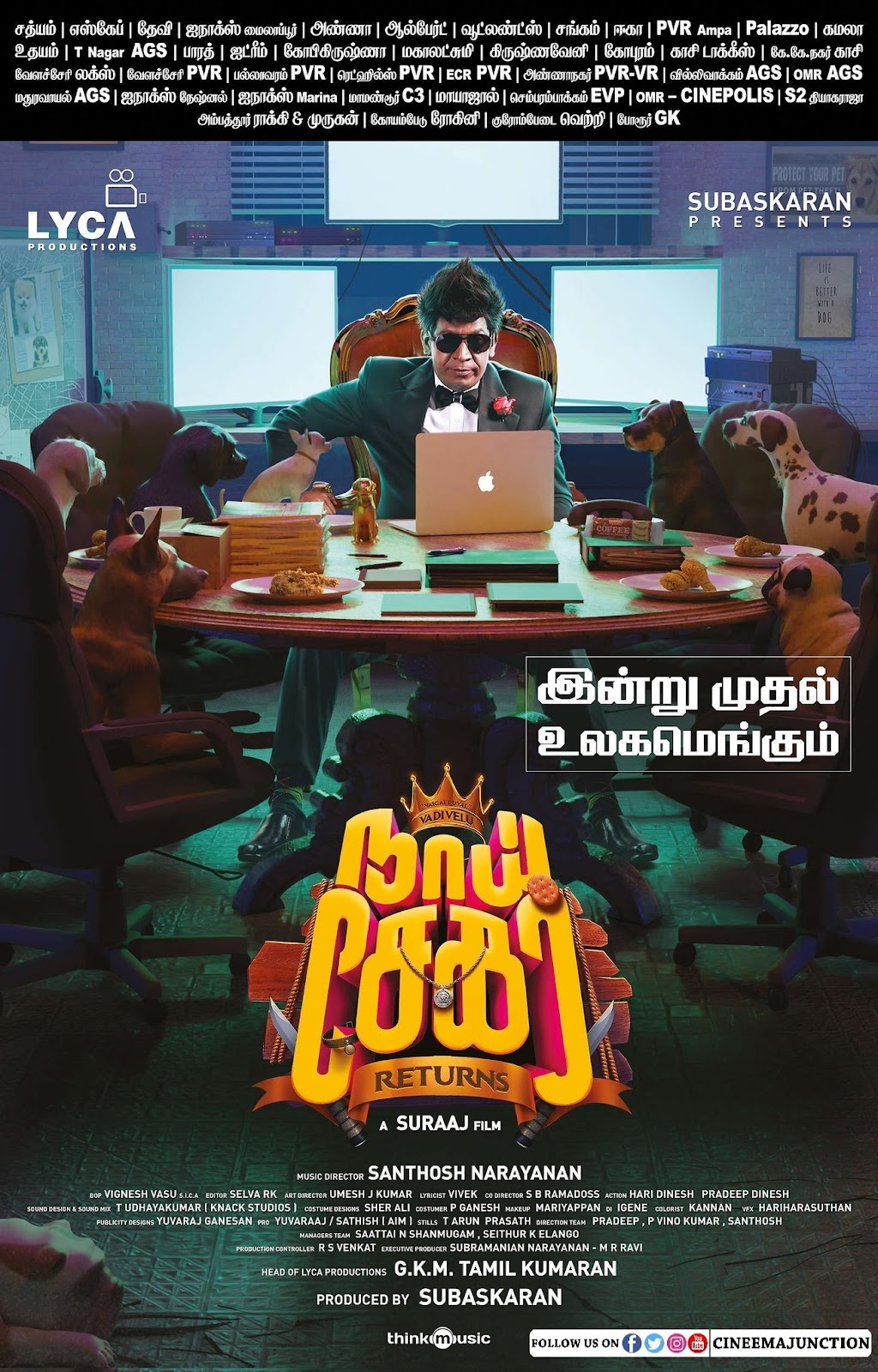 What happens when he hears of his own childhood dog who had disappeared? Can he now rescue the dog he considered his lucky charm ? 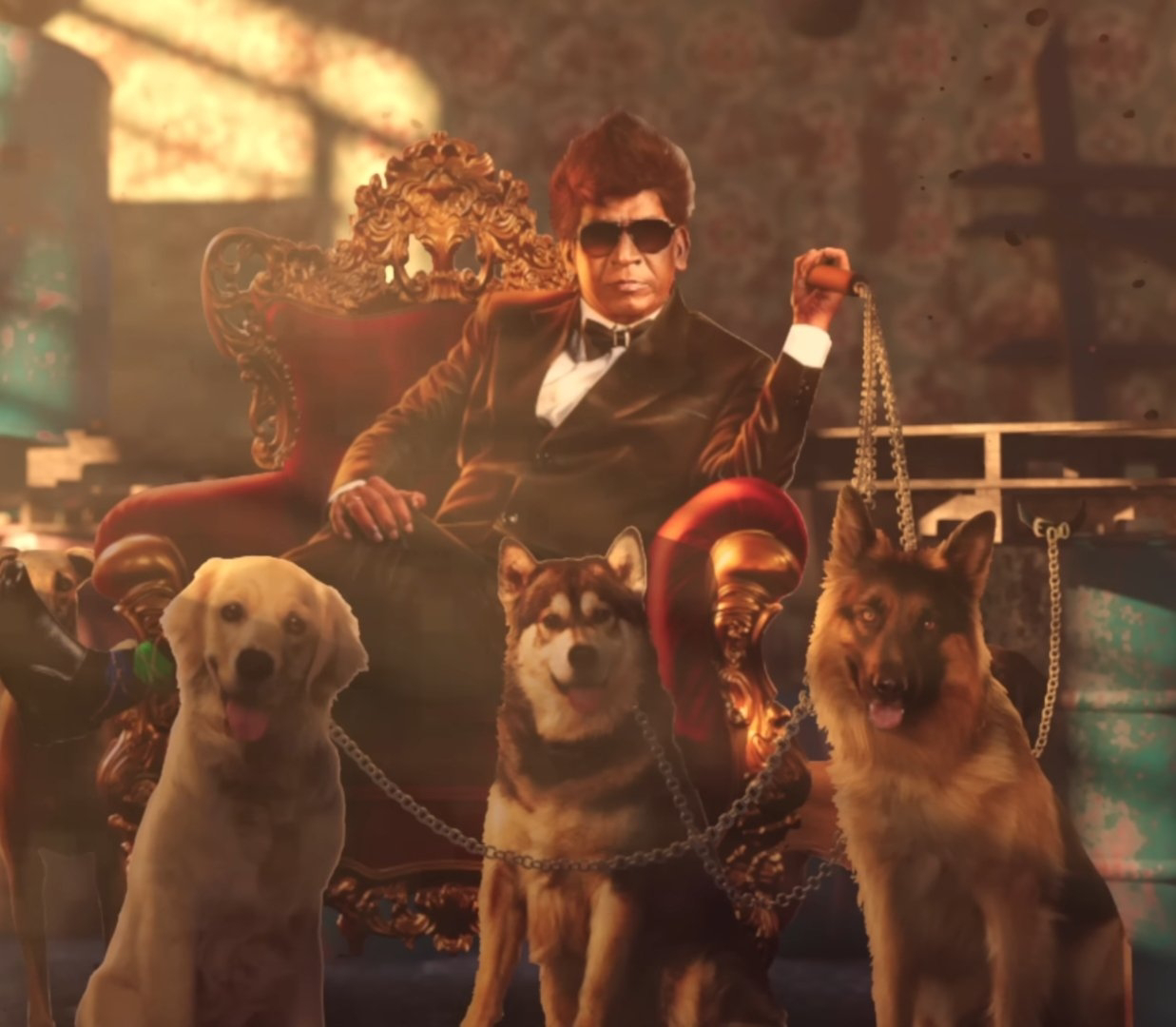 The production design is rich and vibrant. The film seeks to rely on the Vadivelu nostalgia factor to entertain audiences and that's the USP as the ace comedian doesnt disappoint.

Undoubtedly he  is a livewire entertainer and seeing him on the screen brings back the memories of his hey days. Santhosh Narayanan's bgm is a big plus.

Redin Kingsley, Shivangi, Shivaani, Ramar, Bala, Seshu and others offer ample support with their comic capers. Anand Raj's one liners and Sachu are a big plus as well. His combo scenes with Vadivelu are fun to watch. 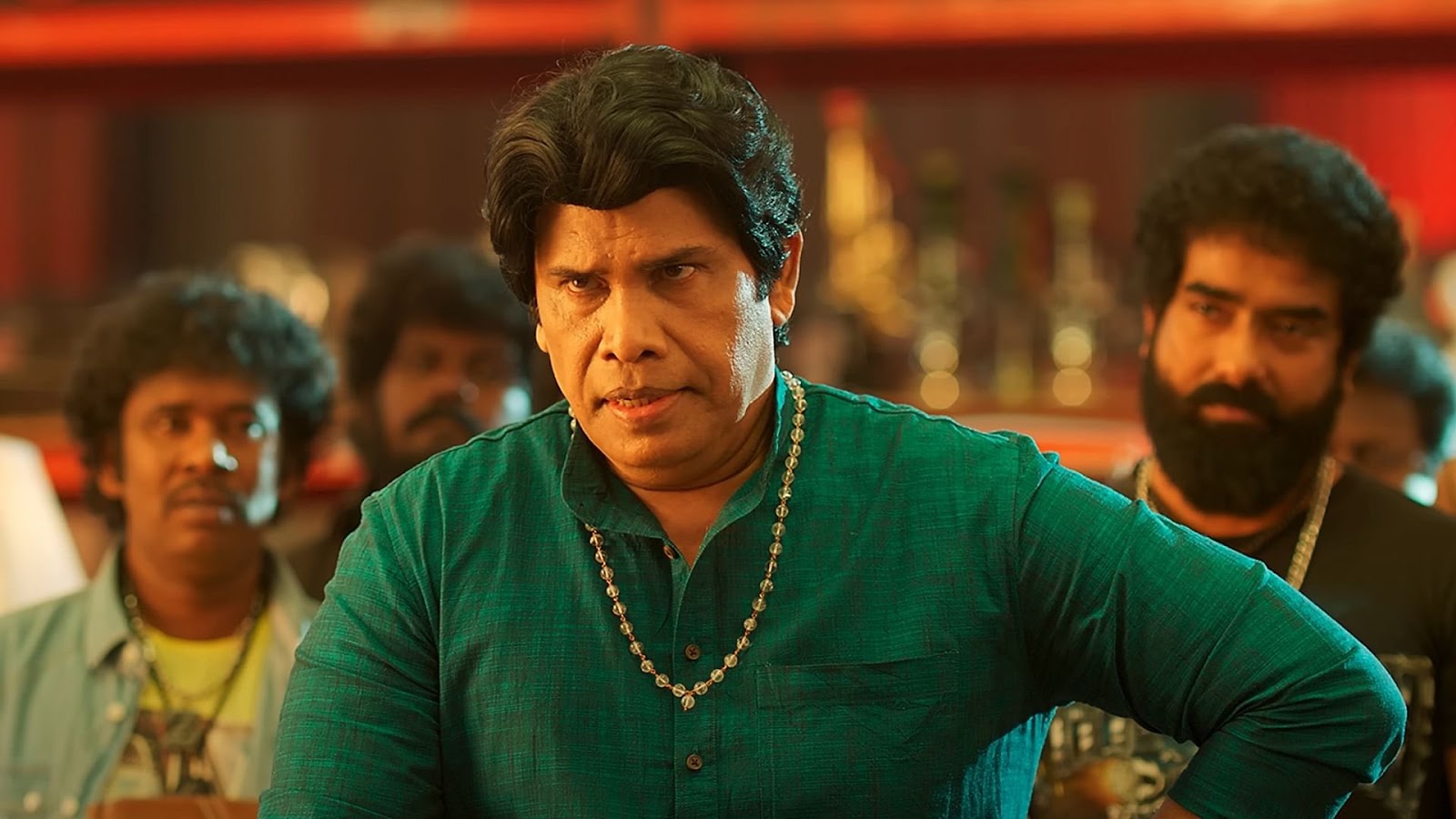 However, a bit more attention could have been paid  to the screenplay with more elements of fun. Some of the supporting comics could have been given more space and better lines to generate the laughs.

Vaigai Puyal back on the big screen in his inimitable style acts like a magnet for kids and family audience viewers.  His memorable one liners, his body language and typical facial expressions are a delight to watch for his loyal fans and have been used to advantage in the film. Vaigai Puyal has indeed returned.