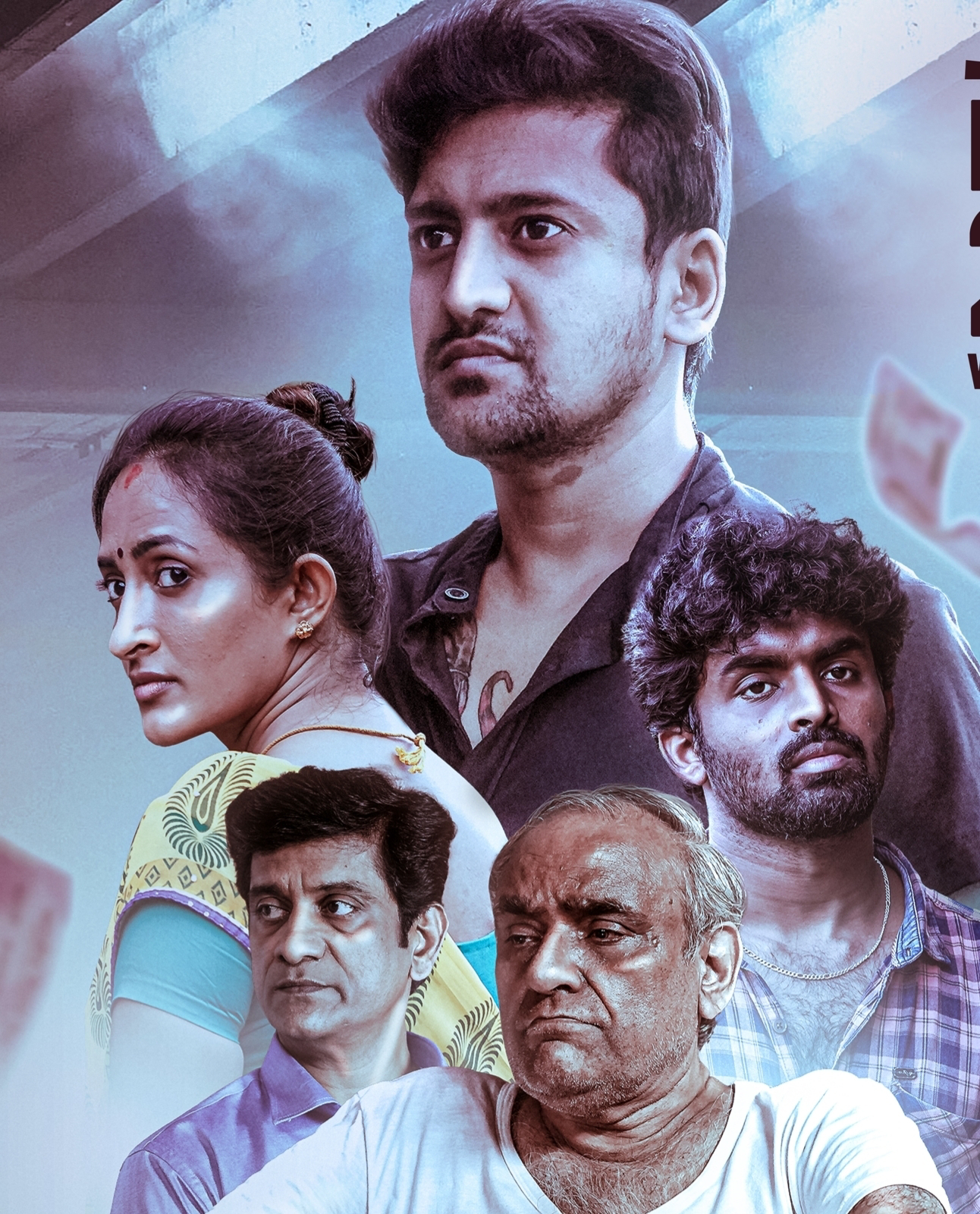 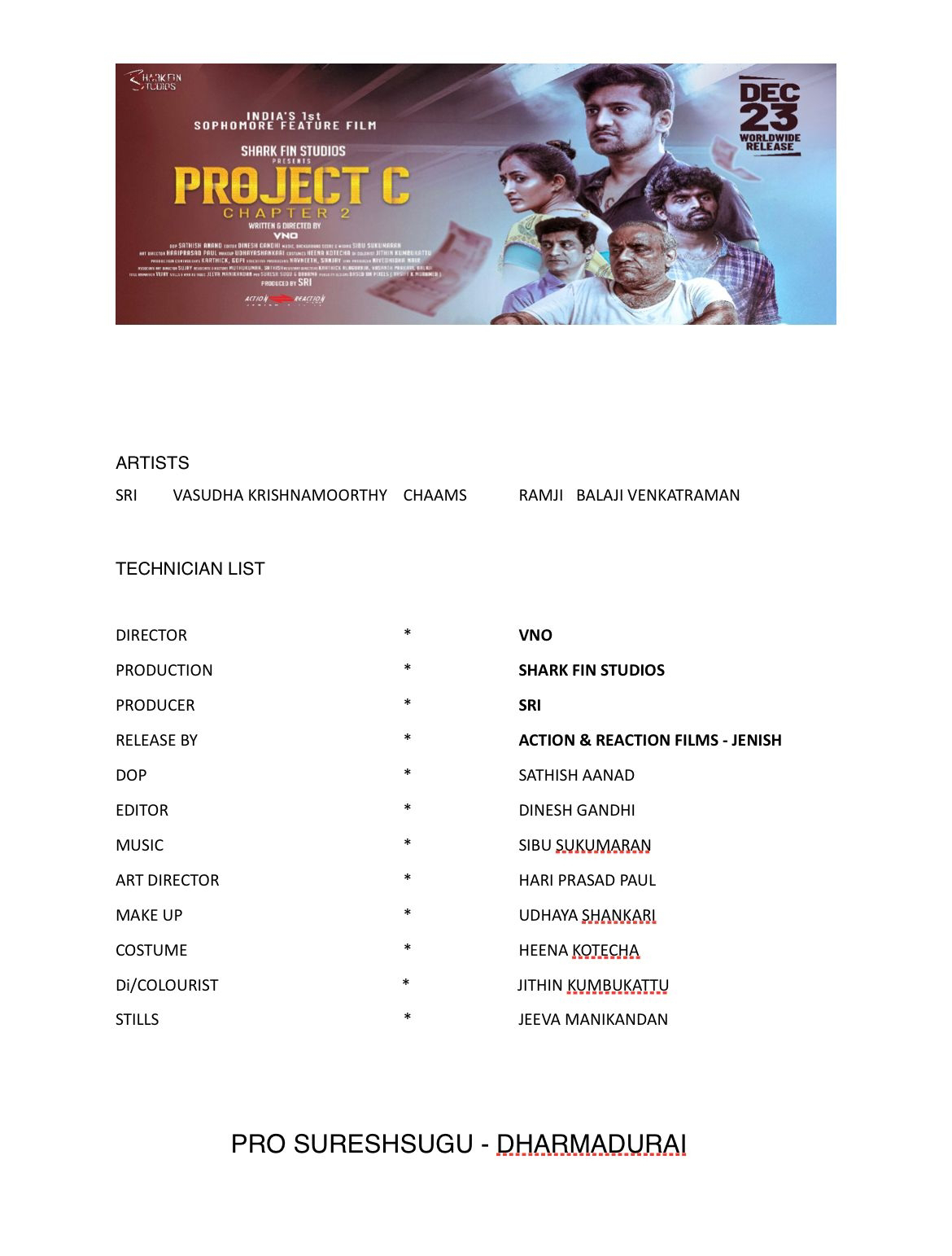 The story revolves around a youth ( Sri) a BSc grad, who lands up as a caretaker to a bedridden older man ( Ramji) who turns out to be an inventor of a magic, youthfulness  pill which is much in demand.  Eager to make a fast buck, the caretaker finds the hidden secret formula and starts selling the pill making a huge profit. But his plans run into trouble when the house help ( Vadudha) he trusted, betrays him and beats him up to get hold of the money instead.  There is also a greedy fake physiotherapist ( Chaams) who is after the formula.

What happens to the money and the stolen formula? Who succeeds in getting both?

The storyline is interesting and despite speed breakers, like long pauses here and there, the screenplay moves fast enough as the story proceeds. The story revolves around 6 main characters and each have done their roles well, bringing credibilty to their performances. 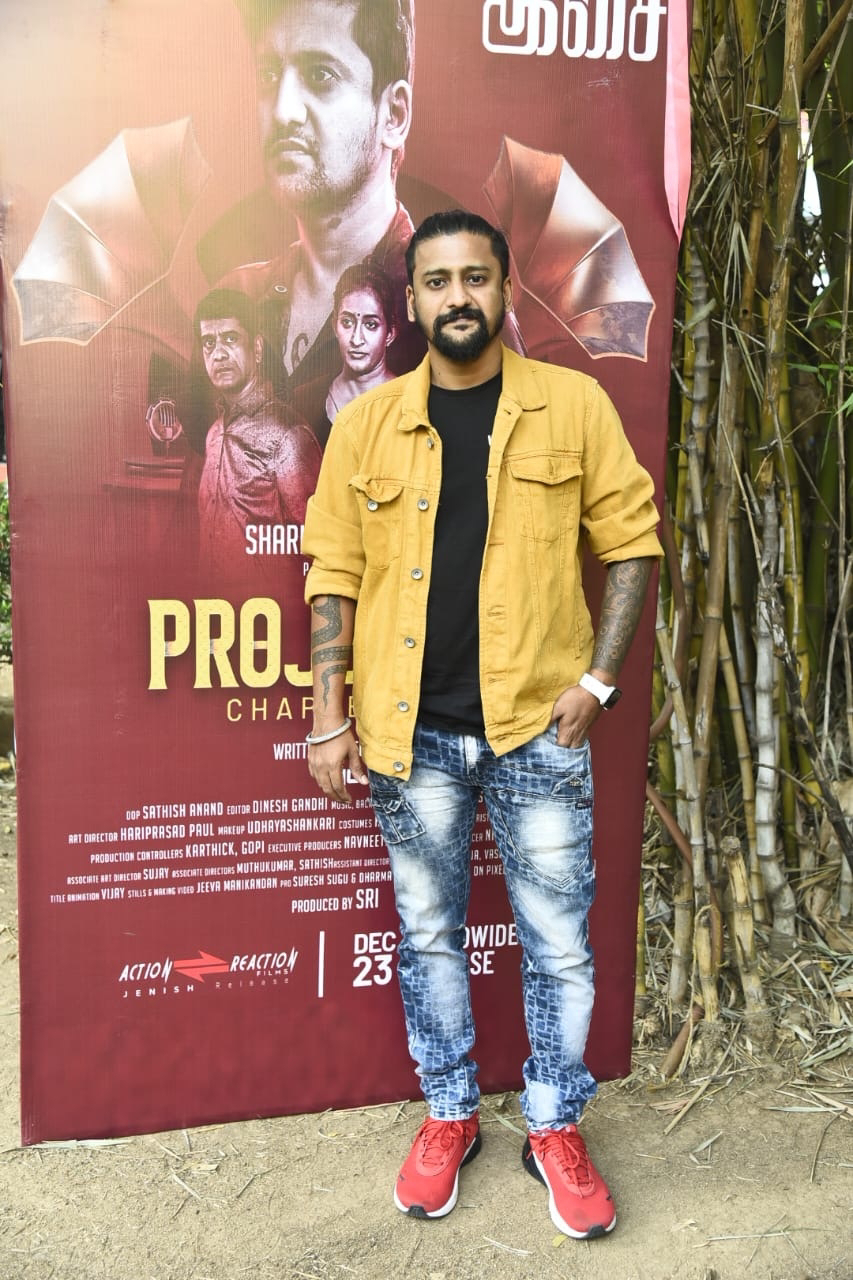 There is humor in dialogues and situations  and Chaams who has attempted a serious, negative character, also brings his brand of poker -faced counters which evoke a smile.

The bgm by Sibu Sukumaran is well suited to fit into the screenplay. Editing could have been crisper to give a more taut feel. There are certain scenes which seem a tad staged.

However, the interesting  climax scene has surprises and is among the highlights of the film. Despite few speedbreakers, overall the team deserves  a pat of their backs for attempting something different with the concept of presenting the mid portion of a story ( hence the tagline Chapter2), so as to increase interest in  what  happens before and after these events, which the makers claim will be released as separate movies.