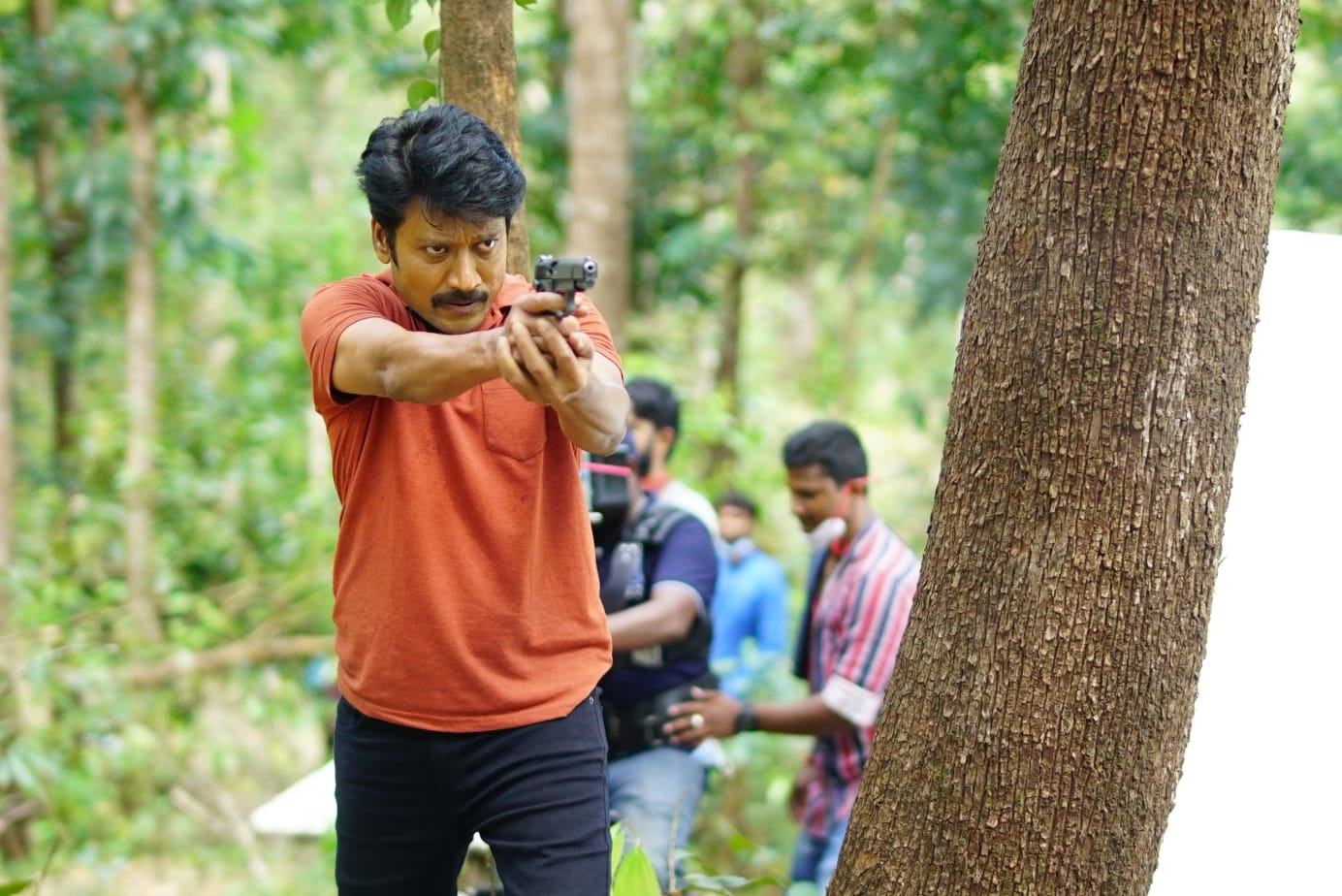 SJ Suryah plays Vivek, a cop in a small town in the Kanyakumari district, who is called to investigate the murder of Velonie ( debutante Sanjana) a teenager who lived with her mom ( Laila) in a mansion lodge run by the widow.
There are suspects galore and rumors about Velonie abound, leaving Vivek both confused and obsessed to get to the bottom of the crime. So much so, his family life is effected when his wife  ( a most effective Smruthi Venkat) finds his attention waning and obsession increasing.
Who is the killer and why was the crime committed? Will the cop ever find out the truth? 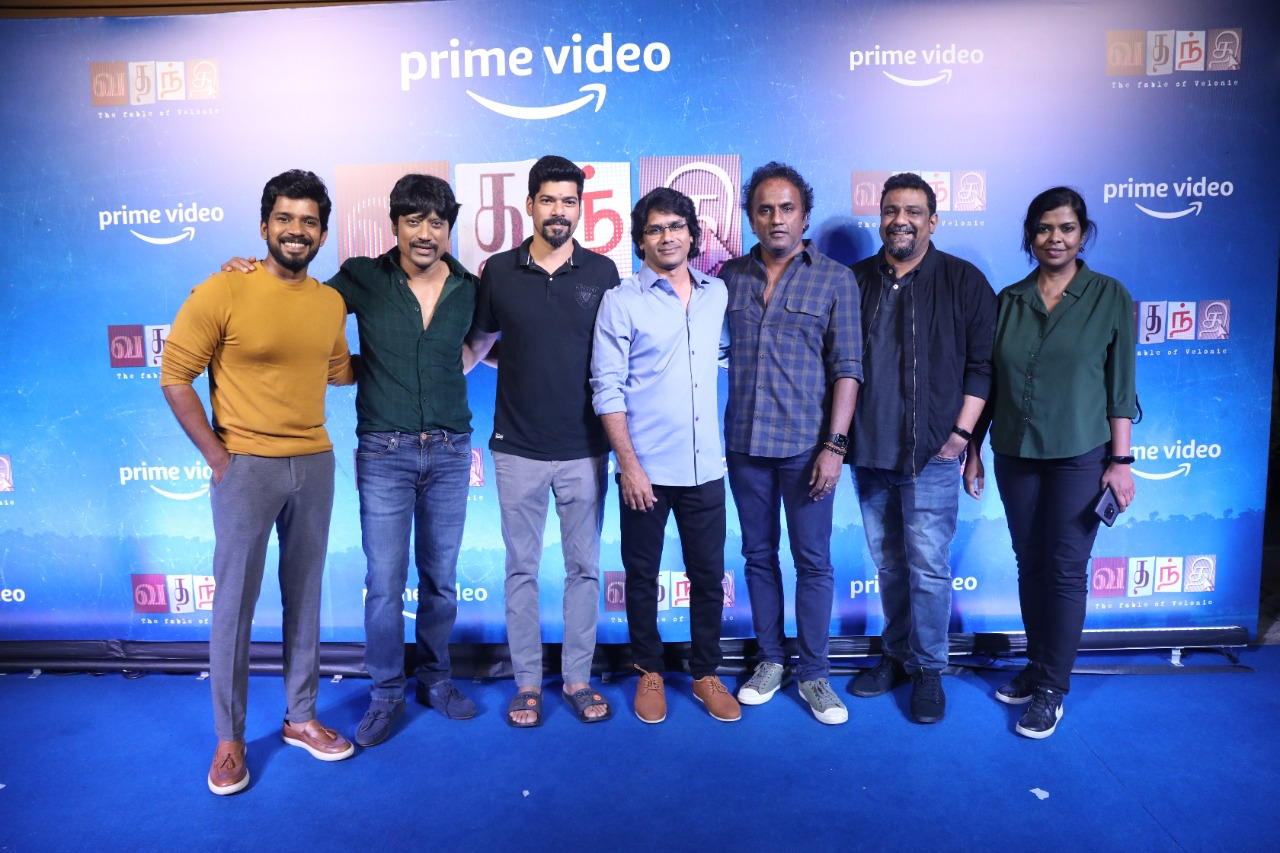 The superb ensemble cast of Vadhandhi contributes big time to the effectiveness of each episode. SJ Suryah as the cop hell bent on not giving up despite many obstacles, enthralls with his performance. Laila,as the troubled mother is superbly cast. Vivek Prasanna is a show stealer in a well written role, with his perfect comic timing  and carefully honed dialogue in the local dialect. In fact the local dialect, intonation and vocabulary bring a unique flavour to the series.
Nasser as the mysterious writer and several of the menacing baddies are well cast. Sanjana as Velonie has lived her role, bringing to life the mystery, turmoil and refreshing innocence of an unforgettable character.
There are lags in the screenplay when things don't seem to be moving forward, but the camerawork of Saravanan more than makes up for it with the breathtakingly captured pittoresque forests and vast greenery of the area. The drone shots deserve special mention.
The non- linear narration keeps you mentally on your toes, and the suspense is enhanced all through. The anglo -Indian flavour also adds to the story. 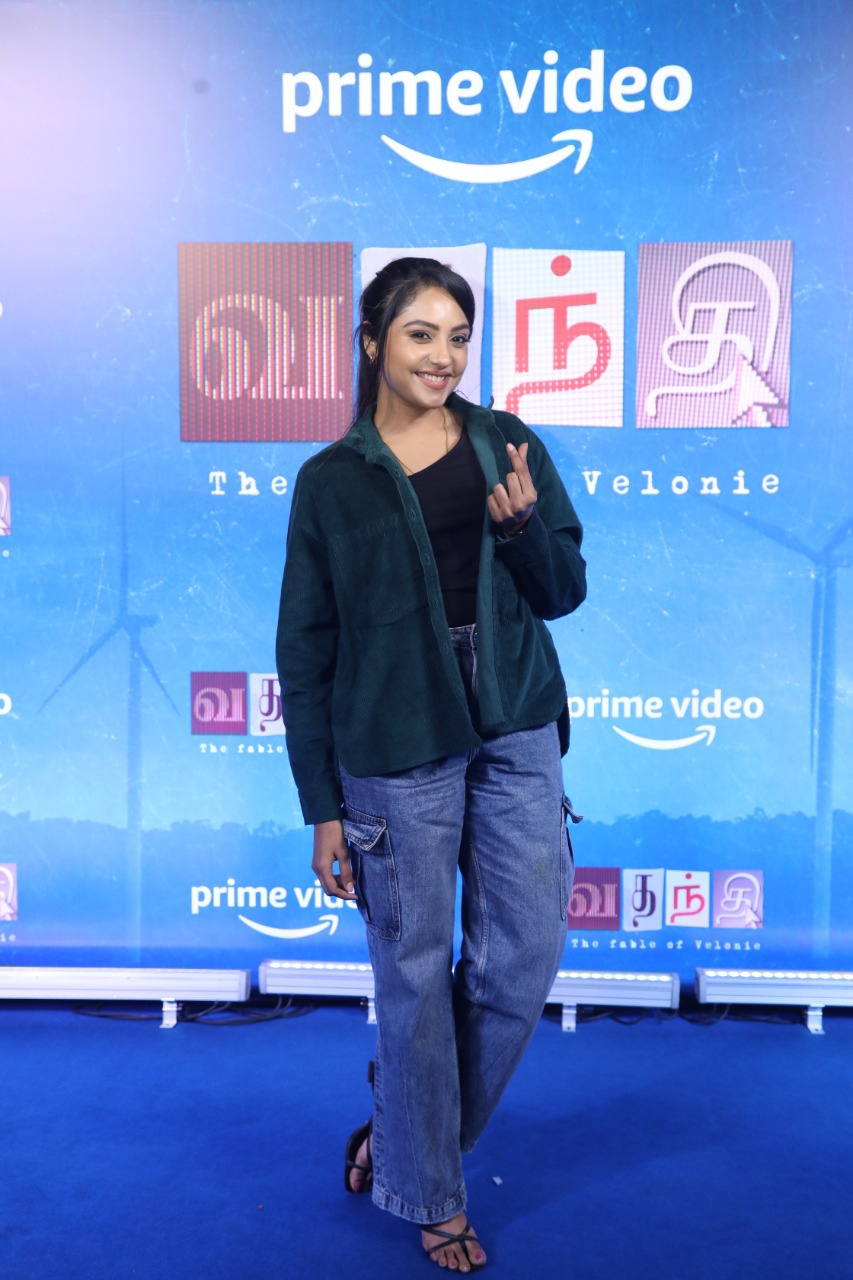 Director Andrew Louis fleshes out each character, superbly ties up every loose end and keeps the title justified as the many rumors about Velonie only serve to confuse and complicate the investigation.
Inter-personal relationships and the web they weave are the backbone of  Andrew's plot and makes for interesting viewing.
However, there are scenes of gore which maybe hard to watch at times. 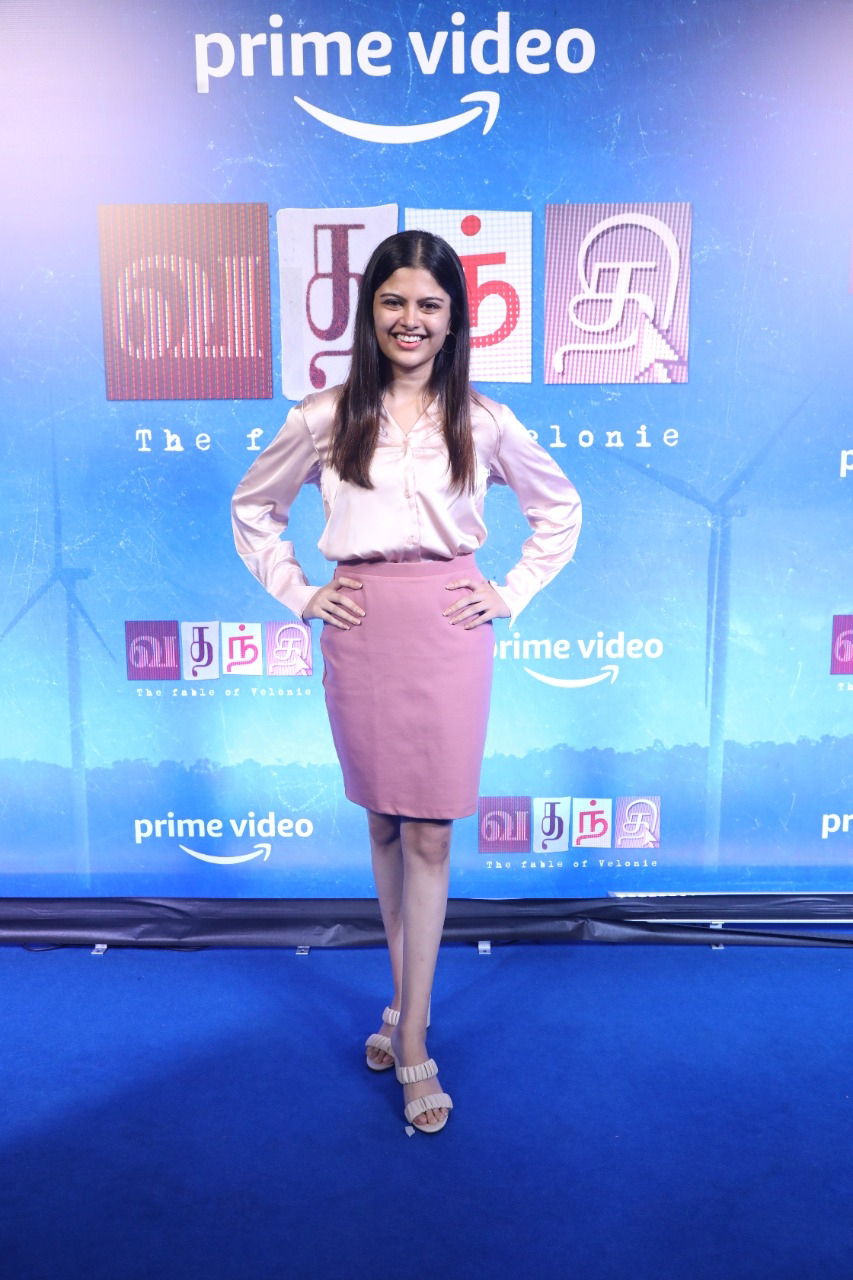 Vadhandhi on Prime, overall, is well worth a watch with its different storyline, distinctly local flavour of its setting and superb performances of a well chosen cast, with thrills, chills and twists at every stage.
Rating 4 / 5