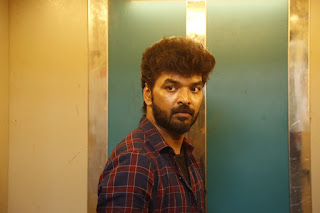 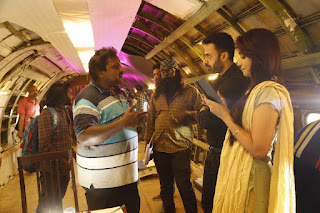 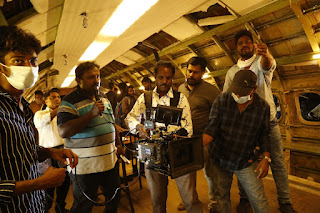 Director Andrew Pandian says, since the fight was planned to shoot in a cargo flight, the stunts were challenging and Jai was so committed that he has done the action blocks on his own without using the double. Jai was so sportive and energetic all over the shoot that he cooperated very well to make the scenes more lively. 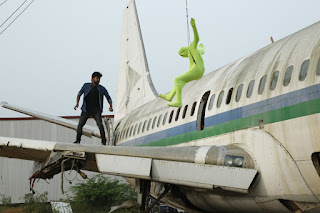 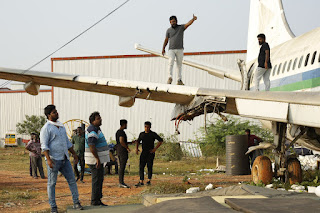