As per news reports, Superstar Rajinikanth is currently in the Uttar Pradesh capital of Lucknow for the shoot of his film Thalaivar165 now titled, Petta. 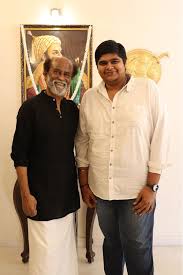 The superstar arrived in the city of Nawabs on Friday along with the crew, to a rousing  welcome by fans at the airport. A special crowd control arrangement was necessiated due to the tizzy created by his presence.
The first look motion poster was revealed on friday, and is already creating a huge buzz. 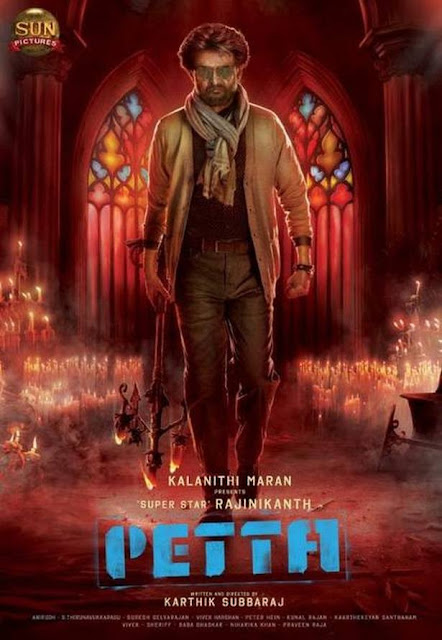 The Sun Pictures film directed by Karthik Subbaraj, has already been shot earlier in Dehradun and Chennai. The cast includes Nawazuddin Siddiqui and Vijay Sethupathy.

The shoot in Lucknow is touted to commence at the Rumi Gate as early as 6 am on saturday morning. Later, as per reports, the unit will move to the parts of the old city for the shoot.
Karthik Subbaraj Petta Rajinikanth Thalaivar165